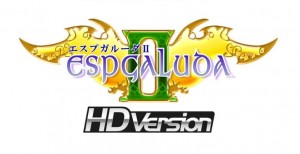 Late last month, we detailed an impending update to CAVE’s bullet hell shmup Deathsmiles [$11.99/Lite], and over the weekend that update went live in the App Store. It includes a screen shifting option to give you more room to control the game on either edge of the screen, unlockable costumes for Tiara in iPhone mode, brand new background music hidden in the game, and a number of new DLC items including weapons from past CAVE shooters Guwange and Dodonpachi Resurrection [$11.99/Lite].

You may also remember us mentioning that CAVE was broadcasting a preview of the Deathsmiles update over UStream last Friday, and hinted that there would likely be other surprises in store as well. It turns out that there were a couple of pretty big announcements during the stream.

The first is that CAVE is bringing a version of their Japanese cellphone title Castle Creator to iOS. Castle Creator allows you to build up your own little empire in medieval Japan and then test out its durability in skirmishes against other peoples’ empires. It sounds like there will be social and location-based elements built into the gameplay. 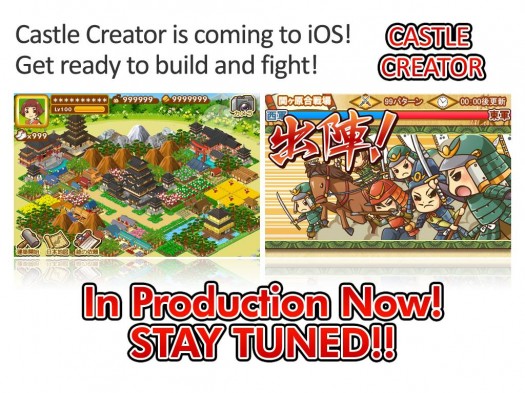 There’s a second game based on Castle Creator coming as well, though currently it’s only going to be for folks in Japan. All we really know about this game is that it will feature slot machine style gameplay, but more details on both of these Castle Creator titles should be coming out this weekend when CAVE holds a press event in Japan.

The second big announcement during CAVE’s live stream was that an iPad specific version of Espgaluda II [$11.99/Lite] is currently in the works. The game will feature enhanced graphics over its iPhone counterpart, and will be tailored towards the extra power of the iPad 2. TouchGen has captured a video from the stream of CAVE showing off the iPad version, though they seemed to have some zooming issues during the demo and it’s hard to tell how drastic the differences will be over a video:

There’s no release window announced for Espgaluda II for the iPad, but we’ll hear more on Castle Creator during the CAVE press event next week, and just maybe they’ll throw us some new nuggets of info for the iPad bound shooter as well. We’ll keep you posted.