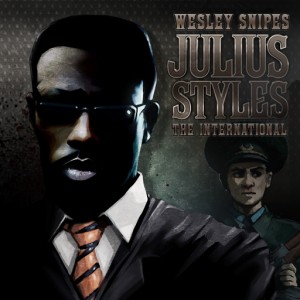 Prison can’t be that bad if you can develop video games from there, am I right? At least, that’s the ongoing gag in the media about Julius Styles: The International, an upcoming game being developed by Lapland Studios and Wesley Snipes, a man who is doing hard time for tax evasion. While hilarious, that might not be an accurate picture of what’s going on here: we’re under the impression that the majority of Snipes involvement was pre-prison. But I’m not here to tell you about that. Rather, I want to point out that the fruits of the pairings labor will arrive on August 11 on the iPhone and iPad, as was just revealed this afternoon.

We’ve been hearing about Julius Styles for a while now strictly courtesy of Snipes. Unfortunately, he’s been saying something very similar to today’s statement since January, when the game was first announced for XBLA, iOS, Android, and PSN:

“The concept for Julius Styles is an amalgamation of the ‘international spy, security specialist characters’ I’ve played in a couple of films,” Snipes said in a new press release.

“Except unlike previous characters I’ve played, who often have military special ops, spy backgrounds, I needed a twist for him. Thus, Julius Styles was born.” 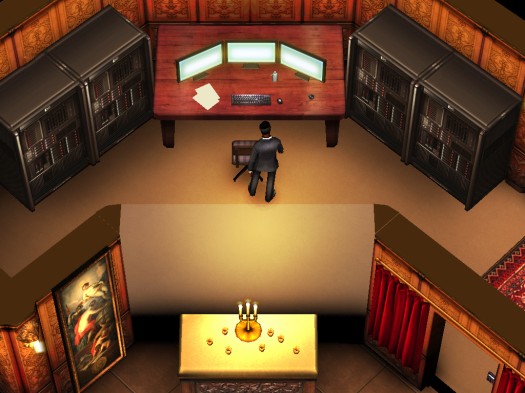 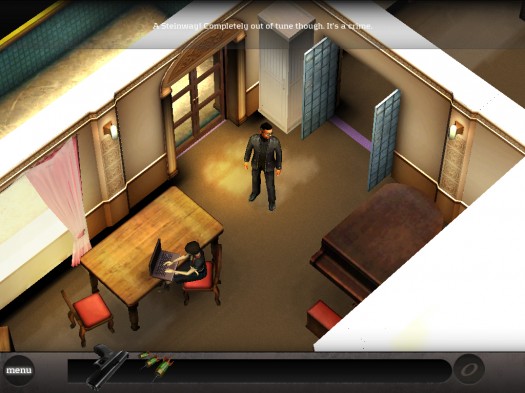 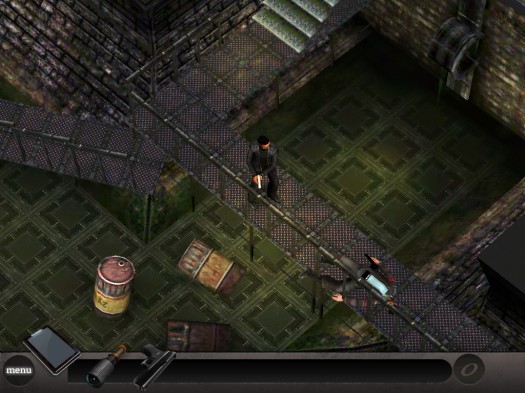 Styles is some sort of amalgamation of an adventure / puzzle / third-person action game that puts you in the boots of the hero, Julius Styles. In the screens received today, we’re thinking that the latter element is the actual driving force behind the experience, though it’s entirely possible that we’re whiffing on this assumption. To be frank, we’ve yet to get our hands on it and the marketing behind it likes to play buzz word bingo, so it’s become pretty hard to judge what kind of game it actually is. Obviously, though, we’ll be keeping our eyes on this as it creeps towards release.