A new RPG is hitting this summer and it appears to have all the makings of a solid third-person, narrative-led hack-and-slash. Swords and an odd world? Check-check. Spiders and other monsters? Check-check. Simple click-treat action? Check. Muscles? Check. A dry, weird name? Yeah, Emissary of War passes that test, too, I think. But does it have the leadership and vision to see the promising project through? It might.

Former BioWare lead Tobyn Manthorpe, and now owner of Cedar Hill Games, creators of Emissary, is credited in an assortment of hardcore RPGs, including the oft-lauded Baldur’s Gate, Neverwinter Nights, and a personal favorite of mine, Dragon Age: Origins. He has the chops… but we also need to stick a caution flag in here: we’ve seen many a mobile splinter cell studio drop the ball after abandoning big budgets and AAA production lines. We’re not saying that this is doomed to be middling or lackluster, but it’s best to be cautiously optimistic about these smaller, yet still as ambitious mobile projects.

As you can see in the video, Emissary will be voiced and shows flashes of the story-driven style that has served BioWare so well in the recent past. If there’s one spot iOS studios have whiffed on repeatedly, it’s this. So, fingers are crossed. 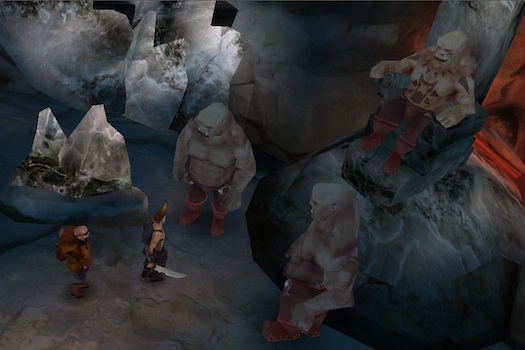 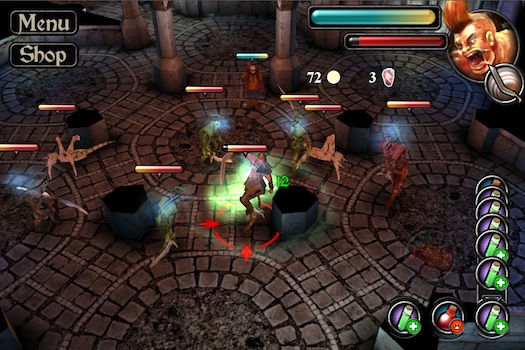 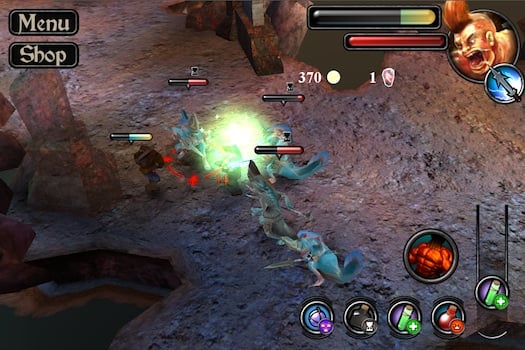 If you’re wondering what’s up with the not-barbarian, that’s Hassock, an alchemist who will travel with the barbarian Ghent as he mucks through a “diplomatic mission that goes horribly wrong.” Hopefully, the issue isn’t as simple as breaking the seal on a letter. We’ll see later this summer.