I have no idea if the Guinness Book of World Records is anywhere near among kids these days as it was when I was younger but back in my day, that was prime Christmas or birthday gift material. I totally missed the memo for this, but I guess they’ve even dropped the “Book of" from their title and now they’re just “Guinness World Records". There have been a number of other changes over the years chronicled by Wikipedia, beginning with the pub argument that spawned the book all the way back in 1951 to recent TV shows, and video games. Guinness World Records: Gamers Edition Arcade [99¢] is one of those games, and might just be your one way ticket into the record books.

Included are 5 mediocre mini-games. Hoover’s Hot-Air Escape puts you in charge of piloting a hot air balloon and tilting your device to avoid obstacles. In Mental Gears you need to swipe to rotate gears into proper alignment. Rupee Roulette is a tilt-based reaction game where you sort gems in to appropriately colored chests. Chest of Destruction is a simple tap-based bomb diffusing game and Monkey Country is a basic whack-a-mole type game. 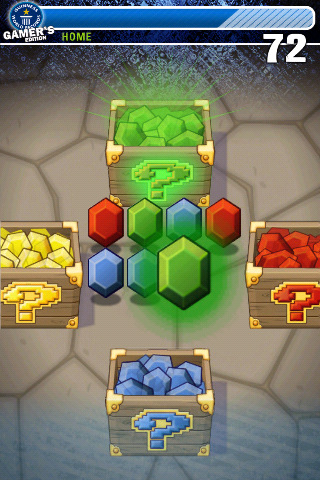 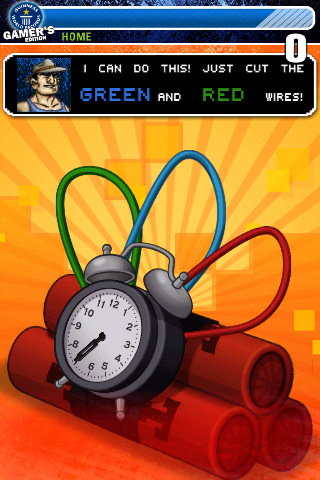 Each game is played for exactly 60 seconds, at which point your score is submitted to an online database. At some point (which I haven’t been able to confirm when) the leaderboards will be published in the upcoming edition of the Gamer’s Edition of the Guinness Book. Exciting, huh?

Sure, it’s a collection of minigames built around the gimmick of making it into the record books, but I can think of worse ways to spend 99¢. One thing that I really like about it is you can’t really lose any of the games, making it all super kid-friendly. You just play them for 60 seconds, score as high as you can, and repeat.

Now if you’ll excuse me, I’ve got to get back to realizing my dreams of being a world record holder.