It was just a few days ago that we received some new information regarding the iOS release of classic RPG Secret of Mana from the Square Enix Facebook page. While hearing any news about the game’s progress is always encouraging, it was little more than a tease as they still hadn’t announced a concrete release date or pricing for the highly anticipated title. Well it looks like they didn’t want to keep us in suspense for too long, as Secret of Mana has finally released in the New Zealand App Store. 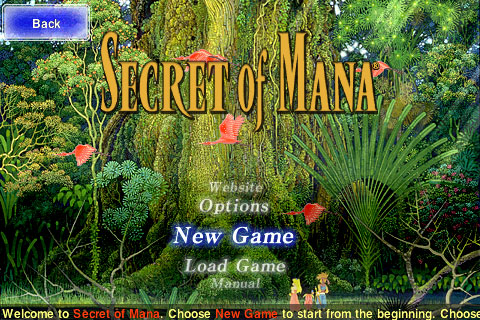 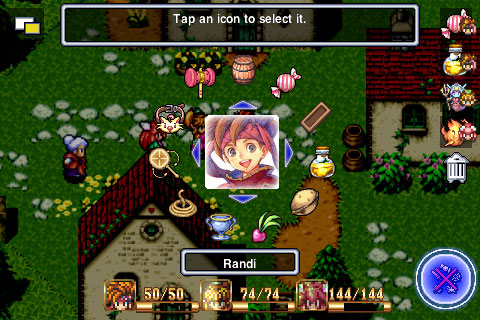 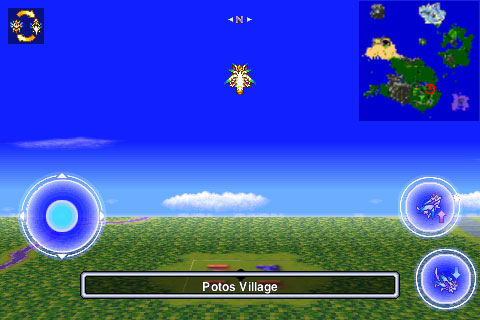 As with all set release dates, Secret of Mana has appeared in the NZ App Store first where the calendar has already turned to December 21st, the game’s official release date. This means the game will slowly become available throughout other countries’ App Stores as the world spins on its axis and other time zones can catch up. Secret of Mana should finally hit the US App Store tonight at 11pm EST, at an expected price of $8.99. Early discussion of the title is already filtering into our forums, and we’ll take a closer look at Secret of Mana once we get our grubby American paws on it later tonight.