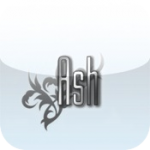 There are many gamers, myself included, who would consider the 16-bit era to be a golden age of role-playing games. The wonderful pixel art, unforgettable music, memorable characters and stories – there are literally too many fantastic 16-bit RPGs to name them all. Even todays most high-tech, cutscene-laden, 200 hour epics fail to capture my attention like a traditional top-down 2D RPG. I get the feeling the folks at SRRN Games feel the same way, as that is undoubtedly what prompted them to create Ash [$4.99], a brand new iOS exclusive RPG that is a great homage to the classics of the 16-bit era. Ash tells an interesting story which is complemented by its simplistic but satisfying gameplay. It’s rough around the edges in certain areas, but overall Ash delivers an experience that shouldn’t be missed by RPG fans.

Unlike some RPGs, the dialogue in Ash is well written and holds your attention in a way that compels you to keep progressing. So many times I’ve started an RPG only to eventually become frustrated with a convoluted, boring story to the point that I never finish the game. This isn’t the case with Ash. Sure, there are many clichés in the story here but that’s also kind of the point, as this is an homage to classic RPGs. The dialogue has pop, and all of the characters are well developed with distinct personalities, even the most nonessential ones. It may not win the award of greatest story ever told, but amongst the heap of cookie cutter storylines from most RPGs Ash definitely stands out. 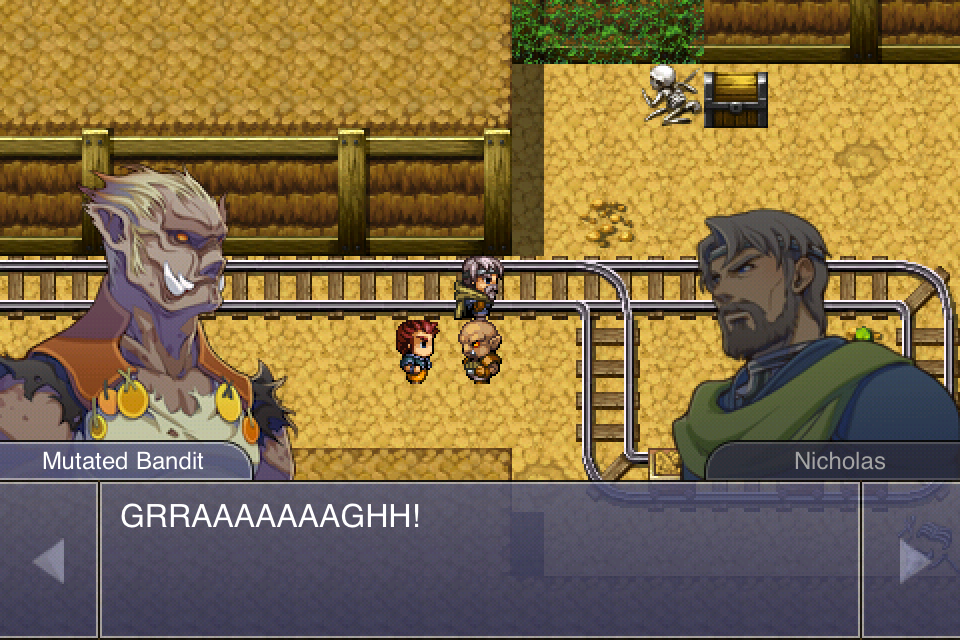 Graphically, Ash achieves what it sets out to do which is emulate a 16-bit style RPG. It’s created using licensed assets from RPG Maker software, so it does have a kind of generic look to it, but it’s charming nonetheless. What I really appreciate are the subtle details in Ash. There are many interactive objects in the game world, and I’ve come across all kinds of neat items and gold just by exploring boxes, barrels, and other nooks and crannies. I also really like how a character’s text bubble will dim once you’ve spoken to them, and will light up again when they have something different to say. It’s a small touch, but it helps avoid wasting time reading repeated dialogue from characters. Also worth noting is the excellent music in Ash. While not retro-inspired like the rest of the game, it’s an appropriately moody score that adds tremendously to the atmosphere.

Like most RPGs of this kind, you’ll travel an overworld map visiting various towns and dungeons. Combat happen randomly in dungeons and the overworld, but not too frequently as to be annoying. When you do encounter an enemy, the view switches to a first-person perspective with 2D illustrated sprites. A simple skill system will unlock new abilities for your character as you level up, and a decent assortment of armor and weaponry can be equipped. The character progression is really straightforward, and far from deep, so if that is a huge part of what appeals to you in an RPG you’ll find Ash lacking in this regard. The combat is fun though, and the menu UI works really well and makes it easy to always keep up with your party. 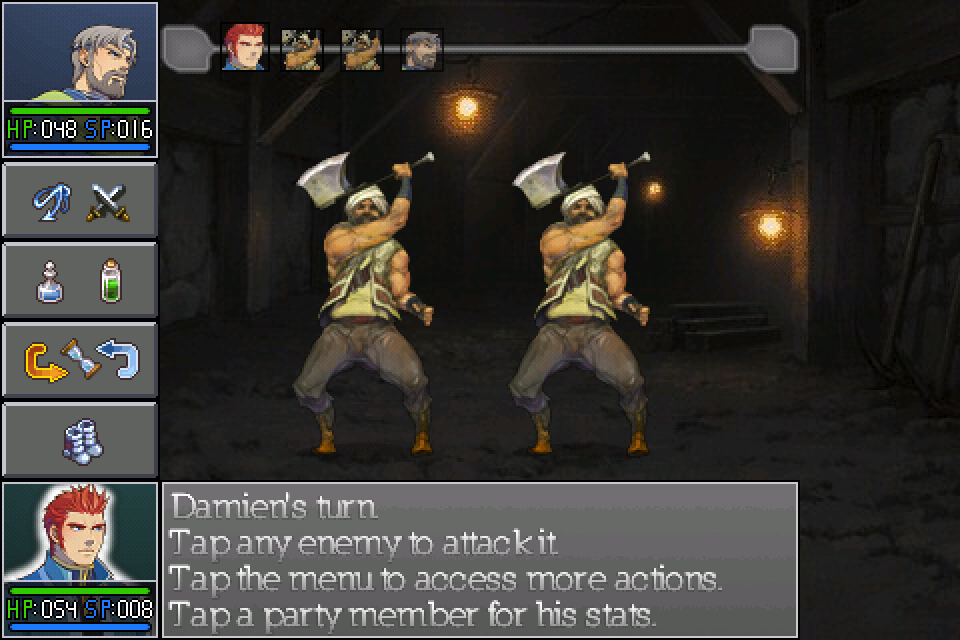 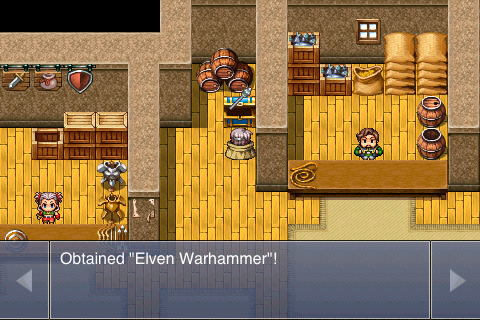 My major complaint with Ash is that it’s a pretty hard game in the early goings. There were some points where I just hit a wall trying to defeat a particularly difficult enemy. Ash is far from being a grind-fest, but there are definitely times where you’ll need to level up in order to progress past a certain part. Luckily the difficulty levels out as the game goes on, but in the beginning prepare to have your mettle tested. There is a nice strategy guide available on the SRRN website to help you get started if you want a leg up. Another negative in Ash is the slightly funky character control. You press left, right, above or below the actual onscreen character in order to move in said direction. This effectively turns the entire screen into one big d-pad, which sounds like a good idea, but in practice it’s actually pretty awkward. You get used to it eventually and it’s only mildly bothersome, but I would have much preferred some additional options like a regular onscreen d-pad.

Even with its minor faults, Ash is one of the better RPGs available in the App Store. It tells an engrossing story with characters that are full of personality and emotion. It’s definitely not the most complex game when it comes to character progression, but the gameplay is fun and a nice change from some of the more convoluted RPGs out there. You can expect to get about 15 hours of gameplay from Ash, or more if you explore every nook and cranny like I did, and the ending definitely leaves open the possibility of a sequel. Players in our forums have been loving the game, and the developers have also joined the discussion and are actively addressing user feedback. If you grew up in the era of 16-bit RPGs and are looking for a new adventure to tackle, or if you’re just in the mood to hear a wonderful tale, then make sure to give Ash a look.