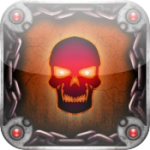 If you’ve been following App Store gaming for a while, you may remember a retro-inspired RPG named Undercroft from developer Rake in Grass. It was a turn-based RPG that replicated the faux first-person exploring of old-school titles that used scaling of 2D images and sprites to simulate a 3D world. Undercroft was released last October to a largely positive reception in our forums, but strangely the title was pulled from the App Store last month. After some confusion as to why, a representative from Rake in Grass informed our forum members that the Undercroft IP and the game engine that it ran on had been sold to fellow developer Jagex, who many may recognize as the creators of the online MMO Runescape but who also have an assortment of titles available for the iPhone. 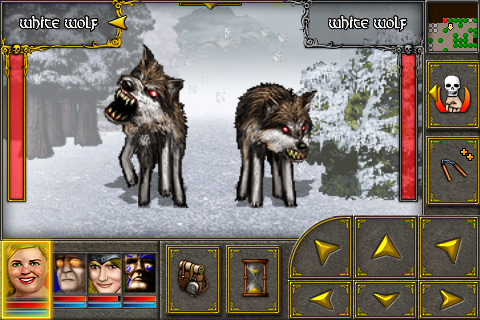 Due to being busy with several upcoming games, Rake in Grass didn’t feel they would have the time or resources to devote to Undercroft and hence turned the title over to Jagex. The old version was taken down, and a new version published under Jagex was sent to the App Store and released earlier today, surprisingly for free. This is essentially the exact same Undercroft that you would have paid $5 for up until last month, and when questioned in our forums about ulterior motives behind this Jagex responded that there are no plans for in-app purchases and Undercroft will remain free for the foreseeable future. There is an unobtrusive advertisement for Runescape on the title screen, but other than that this is the full game for free. 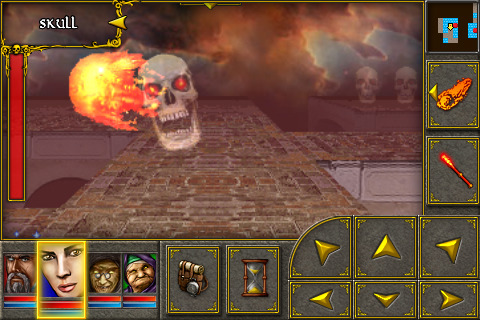 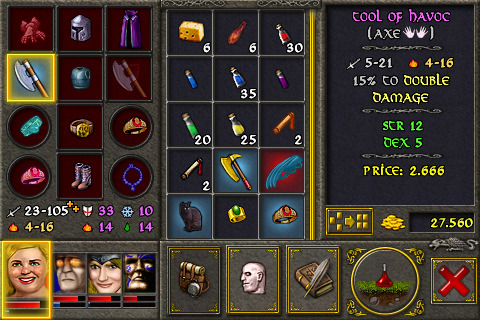 Jagex will support this current version of Undercroft and most likely is working on expansion packs or a sequel to the game. My guess is that they made this version of Undercroft free so as to build up a large user base that would want to buy into these future endeavors. Regardless of any of that, there’s no reason not to take a look at Undercroft now that it’s free. It may be old-school at the core, but it offers a compelling gameplay experience that lets you build a team from many different classes, complete quests, fight enemies, explore an interesting world, and more. Undercroft was definitely a solid choice for $5 before and is pretty much a no-brainer now that it has returned for free.