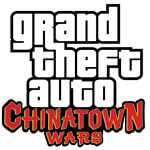 Grand Theft Auto: Chinatown Wars [$9.99 / Free] hit the App Store in late January of this year and we absolutely loved it in our review. Prior to its release, there were quite a few good Grand Theft Auto-like games, but none ever really approached the depth and complexity of a true Rockstar game. Chinatown Wars blew everything out of the water with a full Grand Theft Auto experience, complete with tons of missions to complete, a ridiculous amount of cars to steal, and even touchscreen based mini-games for various in-game tasks.

Chinatown Wars worked fine on the iPad, but like so many games with controls designed and optimized for play on the iPhone, it definitely needed some tweaking. Also, pixel doubling wasn’t very kind on the game’s graphics. Rockstar responded by releasing Grand Theft Auto: Chinatown Wars HD [$9.99] which is the same game from a content perspective, with completely redone controls and graphics for the larger screen of the iPad. The in-game lighting has been improved, polygon counts have been increased, and explosions even look better. 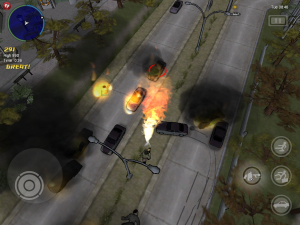 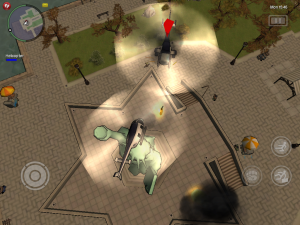 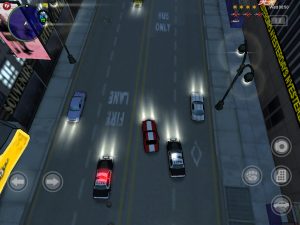 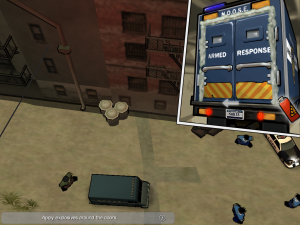 If you own an iPad, and you’ve ever been remotely interested in Grand Theft Auto games, Chinatown Wars HD is a game you need on your device. There just isn’t anything else like it on the App Store, the higher resolution graphics look great, the controls work well, and overall it’s really hard to find anything to complain about other than this it its own app instead of a universal update to the existing Grand Theft Auto: Chinatown Wars for the iPhone. However, with any luck, Rockstar might just roll these high resolution graphical assets in to a Retina Display update for the new iPod Touch and iPhone 4.