As mentioned in our review of Ecco the Dolphin and Space Harrier II, we’re glad that Sega is bringing these classic games to the App Store, but action packed platformers and arcade games of days of yore combined with mediocre emulator performance on older devices and touch controls is not a good mix. Today Sega gave us a sneak peek of their upcoming classic RPG Shining Force running in this same emulator, and it is amazing how much the entire experience is improved when you’re not playing a game that is based on quick reactions, high frame rates, or precise controls.

Shining Force is a tactical RPG with turn-based battles that take place on square grids. Originally released in the USA in 1993, Shining Force is about as classic as you get when it comes to a Sega RPG. Not only has it been included in various classic game collections that Sega has released on numerous platforms over the years, but it also saw a remake in 2004 for the Gameboy Advance. This is the original Genesis version of the game, set in the land of Rune where you play a silent protagonist who recruits allies to the Shining Force to ultimately prevent the evil Darksol from resurrecting a Dark Dragon, destroying the world, and doing all those other things which have since become entirely cliche for RPG villains to do. 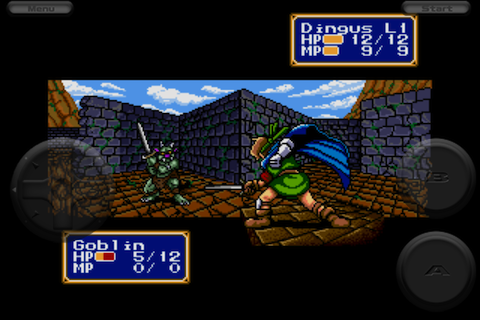 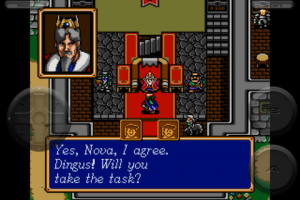 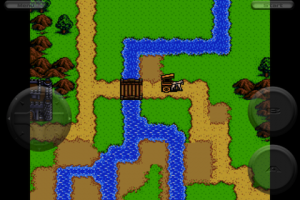 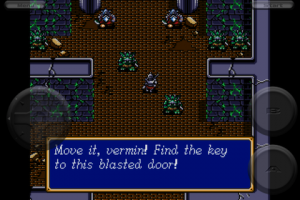 While Shining Force may seem a little basic if you haven’t played it before and your first exposure to turn based strategy games was Final Fantasy Tactics or later games, Shining Force has everything it needs for a great old school RPG. Each character has their own class (and personality which is often revealed throughout the story) along with special abilities. As you battle your units level up, and my favorite feature of Shining Force always was that there never really is a game over. If your party falls in battle you retain all your experience earned and just try again. Of course there are all kinds of items to buy, treasure to find, gear to equip, and everything else you’d expect as well. 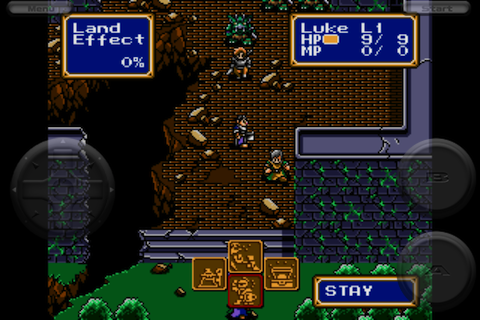 According to Sega, Shining Force is set to be released this Thursday. If you’ve been looking for a game to supplement the two Final Fantasy games that were released not too long ago, look no further.