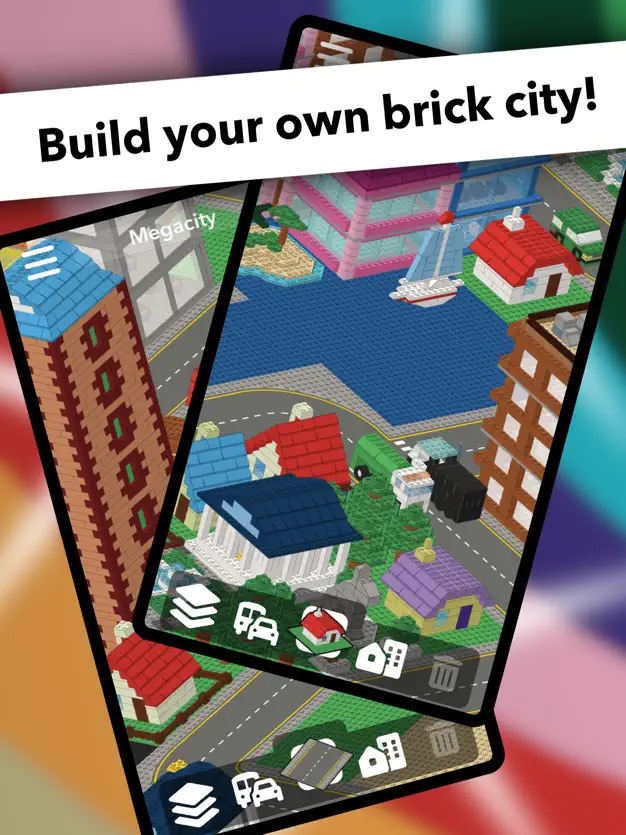 Have you ever wanted to build your very own brick city but don’t have the space? Build and share your very own cities by creating every detail from the ground up – skyscrapers, fire stations, taxis – if you can dream it you can build it in Brictopia!

Embrace the freedom of being a street racer in the dynamic open world of CarX Street. Accept the challenge and become the legend of Sunset City. Realistic races on highways and city streets, plus top-speed drift races from the makers of CarX Drift Racing 2.
Build the car of your dreams using part tuning that unlocks all the physics of CarX Technology car behavior. 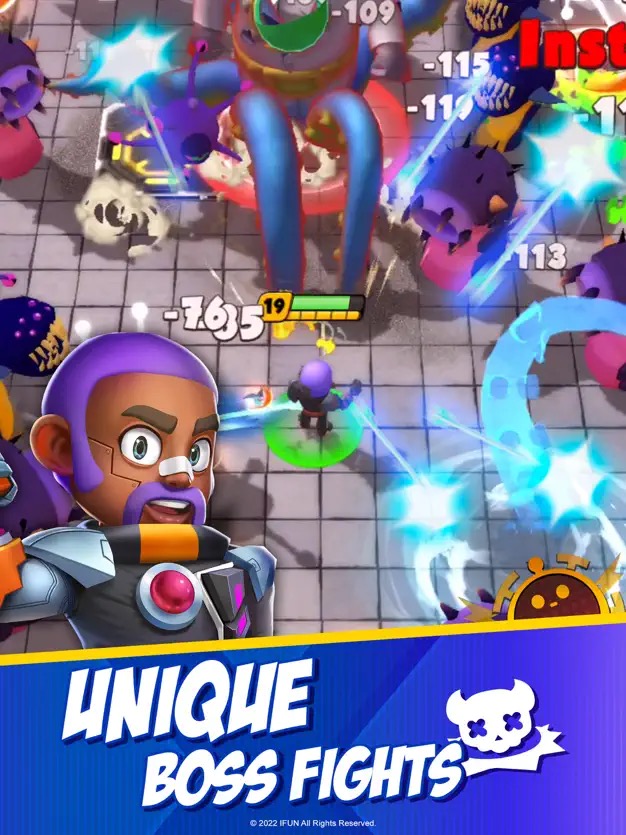 Tik tok…5 MINUTES….Tik tok….Can you save the world in only 5 MINUTES? All you can do is try to survive and defeat the boss or die trying to give humanity a second chance.
Final 5 is a fast-paced, fun shooter, melee, time survival, adventure, action RPG simulator games with roguelite and roguelike elements.
There’s no place else to run or hide, survival is your only goal.

Finding Paradise is the 2nd full episode of To the Moon’s series. It follows the life of the doctors’ new patient, Colin, as they attempt to unravel a life that is split down the middle, and fulfill a wish that appears to be self-contradictory by nature.

Dr. Rosalene and Dr. Watts have peculiar jobs: They give people another chance to live, all the way from the very beginning… but only in their patients’ heads.

Due to the severity of the operation, the new life becomes the last thing the patients remember before drawing their last breath. Thus, the operation is only done to people on their deathbeds, to fulfill what they wish they had done with their lives, but didn’t. 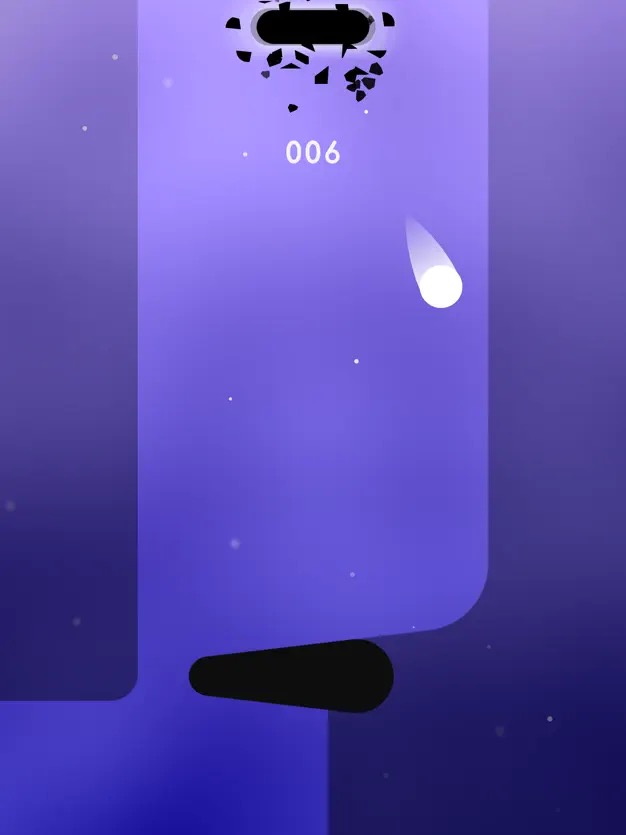 Play pinball by touching the island as many times as you can. Score the highest!

As simple as it may be, playing pinball with a dynamic island is not an easy feat!

Relaxing at heart, fun in nature, in this game you can expect a rollercoaster of emotions!

Compete with your friends for the biggest score

Assemble the mightiest medieval Order and dominate the land of Avalon!
Embark on an adventure to create the most epic hero tale!

This is an unprecedented threat to the existence of Dolls. In face of formidable enemies and a future filled with uncertainties, the scattered Dolls grit their teeth and steel themselves as they travel in search of the slim hope of salvation.

Humankind may have abandoned them, but as the person in charge of “Project Neural Cloud", you have steadfastly set foot in this unknown land and founded the “Exiles" as you take in meandering Dolls. With you as their leader, the Exiles shall explore the secrets of the world, find a way out of this desperate situation, and uncover the truth…

Draft and manipulate dice to create the best fantasy character in the RPG world!

Roll Player is a dice manipulation board game where you will compete to create the greatest fantasy character in the role-playing world!

Forum Thread: Roll Player – The Board Game (by Mipmap)

SHAPIK: The Moon Quest is a touching and atmospheric quest, the story of which unfolds in a mysterious world after a nuclear war.

SHAPIK: The Moon Quest is a handicraft quest. The story is told without a single word using only remarkable animations and exciting music.

Sky Gamblers: Air Supremacy 2 is a dogfight simulator taking its roots from the original classic hit. Rich combat mechanics and a spot-on balance between simulation and arcade make it accessible to all player types and allows for a personalized experience with varied control schemes and play styles.
The single player campaign takes the player into a dark and grim future where air supremacy is all that prevents the world balance of power from collapsing. The 14 missions take you through different challenges across the world with both air to ground and air to air engagements.

Station 117 is a first-person point and click mystery adventure game.

In an undisclosed location, somewhere on the floor of the Pacific ocean, is Station 117 – a classified research facility doing totally secret work. Seriously, don’t ask what they’re doing. Sometimes even they don’t know.

However, as it always does, something went wrong.

Due to your unlimited curiosity, and let’s face it dumb stupidity, you go inside.

What you discover will change everything.

When Kirito and his friends hear about a new game called Cross Edge that is supposedly causing memory loss to its players, they set off to investigate…
But while playing Cross Edge, they are ambushed by a mysterious presence!