Hello everyone, and welcome to the week! It’s time once again for our look back at the noteworthy updates of the last seven days. With the Lunar New Year season upon us, there’s no shortage of updates to look at. There is, however, a shortage of Shaun’s time to look at them, so I’ve gathered up a compact list for you to peruse while you enjoy your morning toast/rice/pasta/whiskey. I won’t judge you for your choice of breakfast grains. Of course, you can keep an eye out for updates yourself by participating in the TouchArcade forums. This weekly summary is just here to fill you in on the things you might have missed. Let’s go for it! 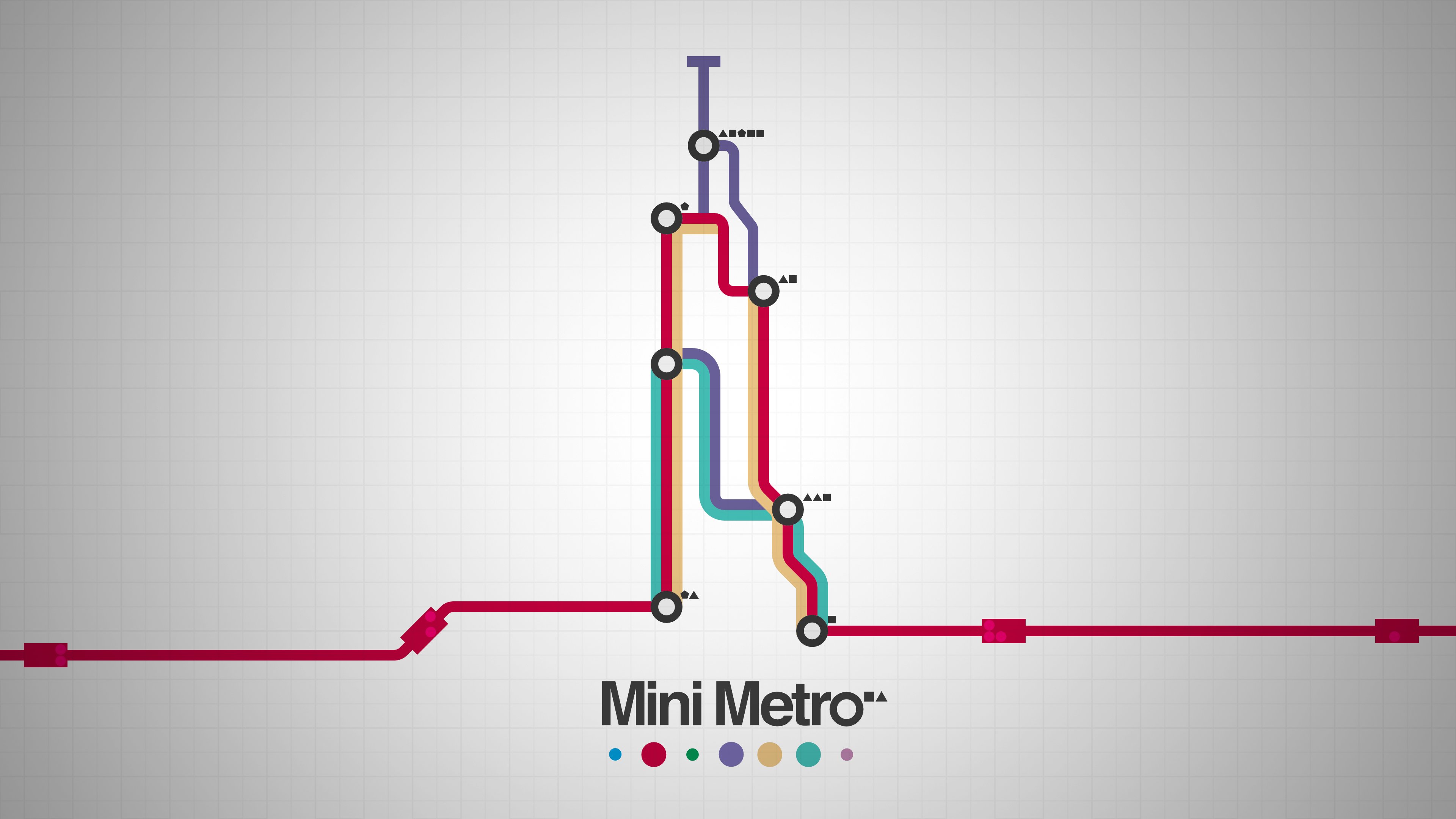 Mini Metro, $3.99 Let’s start off with this one. Note that this update applies to both the normal paid version and the Apple Arcade + version of the game. So, Lunar New Year. Year of the Tiger, it is. And we’ve got a brand new map to work with based on the city of Nanjing. This city plays host to one of China’s biggest metro systems, making it well-suited for this game. The unique geography will make for plenty of challenges. Good luck!

Zookeeper World, Standing in as our obligatory free-to-play matching puzzle game update, Zookeeper World gets an additional twenty-five puzzle stages, a new animal to add to your zoo, a handful of new decorations, and a new tennis-themed minigame. Speaking of minigames, there are new minigame missions that will challenge you to complete specific goals in exchange for some extra gems. Add some sheep to your zoo and dress them up in style!

MARVEL Future Revolution, Free A very bullet-pointy list of new things in the latest update of Marvel Future Revolution coming off of its No Way Home events. There are two new regions here, Netherworld and Niffleheim, and let me tell you: neither of them are a great place to spend your vacation. There’s a new Blitz update, and the level cap has been raised to 120 for that extra spicy bit of power creep. Some new Companions have been added, and various other improvements and bug fixes have been made. Well, that’s not bad.

Horizon Chase â€“ Arcade Racing, Free I love Horizon Chase so much. I’ll never stop extolling its virtues whenever I have a chance. And today is yet another chance to do so. The new China Spirit Campaign IAP offers up a new car, four unlockable special skins, and nine new races through the streets of China for a very affordable price. This new content is exclusive to the mobile versions of the game, apparently. So yeah, pick it up and enjoy. Some great stuff in here, as usual. I think I’ll give it this week’s coveted UMMSotW award just for giving me an excuse to fire this one up again.

SongPop Party, It’s not all about the Lunar New Year, of course. Valentine’s Day is right around the corner as well, and some games are mining that occasion for content. SongPop Party is one of those games, with a special Valentine’s Day event. Complete it to unlock none other than Romeo as a new character. Just… just keep him away from the apothecary’s medicine, okay? He’s not good with that stuff. There are also some new playlists to unlock, so hop to it.

Super Leap Day, See, because I finished the last one with the “hop to it" phrase, and now it’s Super Leap Day. Get it? Do you get it? Hah. Sorry. I have a way of ruining every moment. New update for Super Leap Day. It’s called the Aqua Update because it is water-themed in many respects. There is a new Sunken Island theme where the stages are constantly sinking. Don’t worry, you can swim now. There’s also a new bonus game called Fishing Day. It’s good content, friends. Sink your teeth into it.

Minion Rush: Running game, Free Bananas, am I right? These little fellows really love bananas. Presumably they mostly go for the Cavendish, but I could see a few more refined among the lot enjoying a nice Gros Michel when they can get their hands on them. Right, the game. There’s a new feature in this latest version that allow you to rent costumes by watching ads. It’s a nice consolation for those without pockets deep enough to buy the new costumes. Speaking of costumes, there are two new ones. Pajama Bob and Stooart are ready to run. There’s also a new special mission with a Valentine’s Day tie-in. Good fun, no doubt.

Beach Buggy Racing 2, Free It’s always neat to see games that came up from smaller roots get big-name collaborations. Beach Buggy Racing 2 has a Hot Wheels special event running until March 20th, allowing you to collect and race seven original Hot Wheels cars including such famous rides as Bone Shaker and Rip Rod. There are also four special Hot Wheels tracks packed with intense turns and wild stunts. Head to Hot Wheels Harbor or ride on the edge of Volcano Blast and prove you have what it takes to race in the big leagues.

Asphalt 8: Airborne, Free Okay, so unlike the case with Mini Metro, this update is specific to this version of the game. The Apple Arcade + got its own update with different things in it. This one ties in with the Lunar New Year, with a new festival where you can earn a Nissan Skyline GT-R (R34) Special Edition. There are also a bunch of appropriately themed outfits, decals, and profile icons to get your mitts on. It’s the Year of the Tiger, so make sure you put on your best stripes. Or just eat some Frosted Flakes and yell out how grrrrrrreat they are. That is also an appropriate tribute.

Disney Magic Kingdoms, Free It’s Lunar New Year time in the Magic Kingdoms as well, with a return of the themed costumes for Mickey, Minnie, Donald, and Daisy. In somewhat related news, new characters from Disney’s Mulan are joining the game. Mulan’s horse Khan is here, ready to receive his dishonor. But Shan Yu and the Huns have also arrived, and I have to believe a Hun invasion of a Disney theme park probably wouldn’t be good news. Well, I’m sure things will sort out one way or another. All you have to do is get down to business and BE A MAN, as mysterious as the dark side of the moon!