Ahead of the Nintendo Switch new Chocobo GP game releasing this March, Square Enix has released a free spin-off app on iOS and Android titled Chocobo GP’ (Free) (read as Chocobo GP Dash). Chocobo GP’ has simple two button controls where you navigate through stages as Chocobo with your moogle partner. Chocobo GP’ features basic customization and leaderboards. You can also play against a ghost to try and beat your own records. On iOS, Chocobo GP’ uses Game Center ranking while the Android version uses Google Play Games ranking. Check out a screenshot from Chocobo GP’ on iPad below: 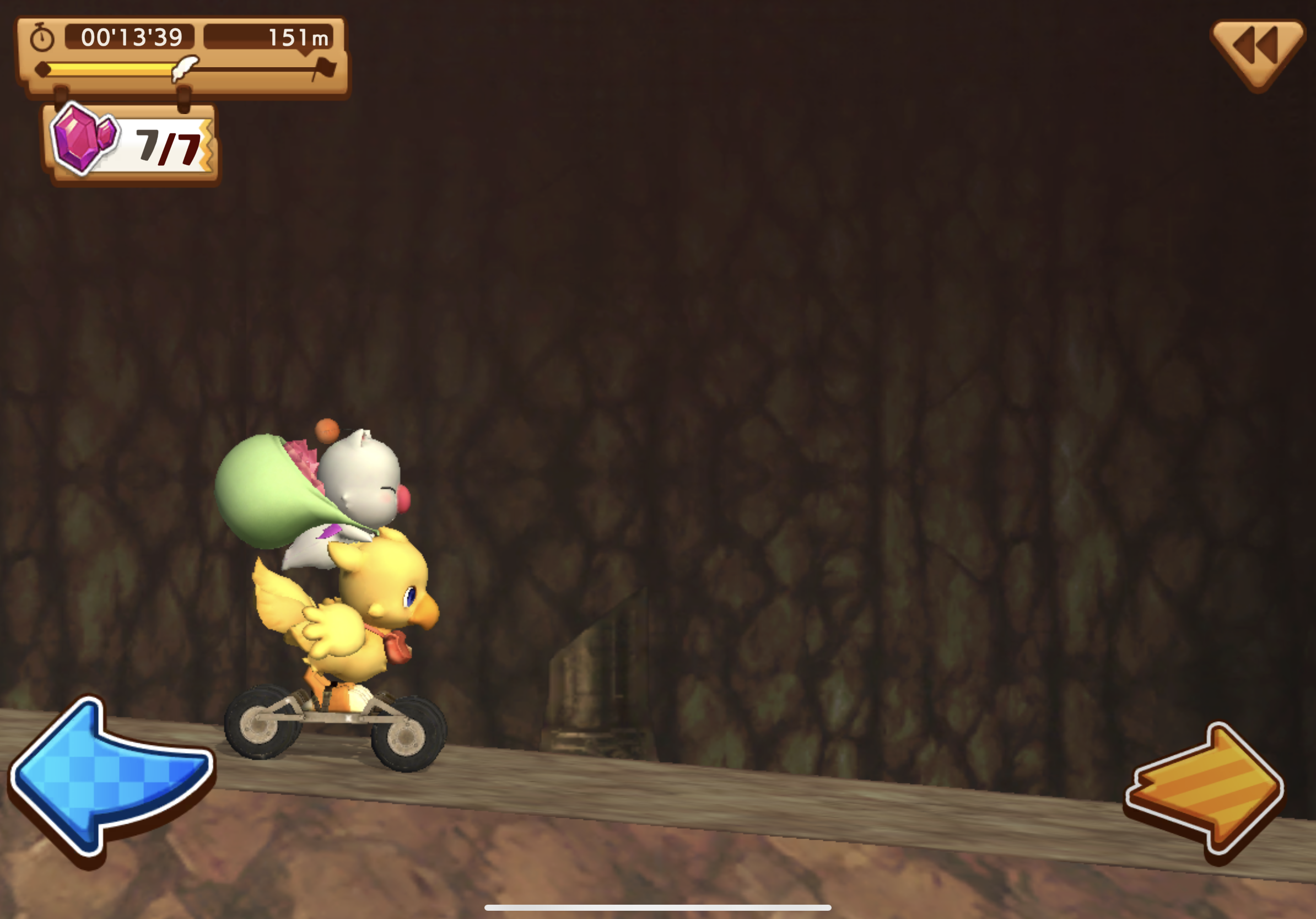 As of now, there are no in app purchases in Chocobo GP’. I wouldn’t rule out them being added later on given the structure and how you earn coins to customize here. If you’d like to check it out, you can get Chocobo GP’ on the App Store for iOS here and on Google Play for Android here for free. I played it for a few minutes and it isn’t great right now. Hopefully it feels (and looks) better after an update or two. The Chocobo GP kart racer for Nintendo Switch will release on March 10th worldwide. Check out the official website for the Switch game here – https://square-enix-games.com/chocobo-gp/en-gb/ . Have you played the original Chocobo Racing and are you looking forward to Chocobo GP on Nintendo Switch in March?