You can now sign up for the Android closed beta for GWENT: The Witcher Card Game here. To be eligible for it, you need and Android device with at least 2GB RAM and Android 7.0. The team is optimising the game for more devices as well. The closed beta will be available on March 10th and you will be sent a special link in an email if you’re selected. If you pre-register for GWENT: The Witcher Card Game on Google Play ahead of its release, you will earn a special avatar that will unlock when you login to the game on Android. 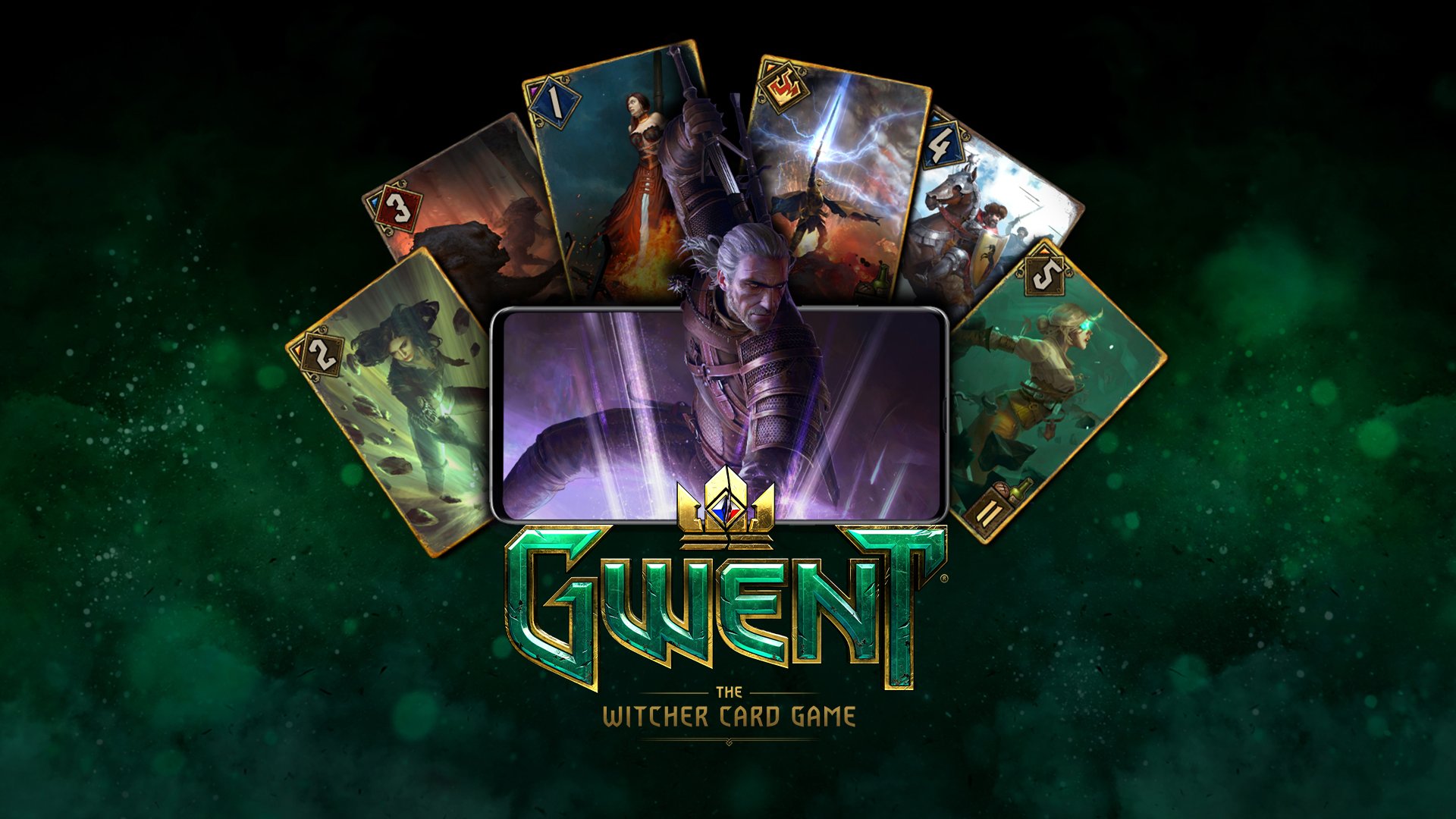