Pokemon GO (Free) has had quite a bit of activity in recent months through multiple events and upcoming features. Niantic revealed plans for a few events set to take place beginning next week and going into December as 2019 comes to a close. This includes events to get special Pokemon, bonuses, and more. Supereffective Week begins from November 19th and will go on for a week. This will feature Pokemon that are strong against Team GO Rocket. There’s going to be a chance to encounter a Shiny Tentacool during this week as well and double Stardust from Trainer Battles.

Terrakion is coming to five star raids. This Legendary Pokemon can be challenged with Water, Grass, Fighting, Ground, Psychic, Steel, and Fairy-type Pokemon from November 26th until December 17th. Friend Fest begins on November 27th and will be on until December 2nd. This will feature family themed Pokemon like Nidoran, evolutions, and more. You will be able to make two special trades per day during this period and raiding with friends nets you an attack boost. There will probably be another event revealed later around the holiday season and maybe something for Pokemon Sword and Shield. Level 40 trainers can now submit PokeStop and Gym noiminations from within the app as well if you’ve been looking forward to that. 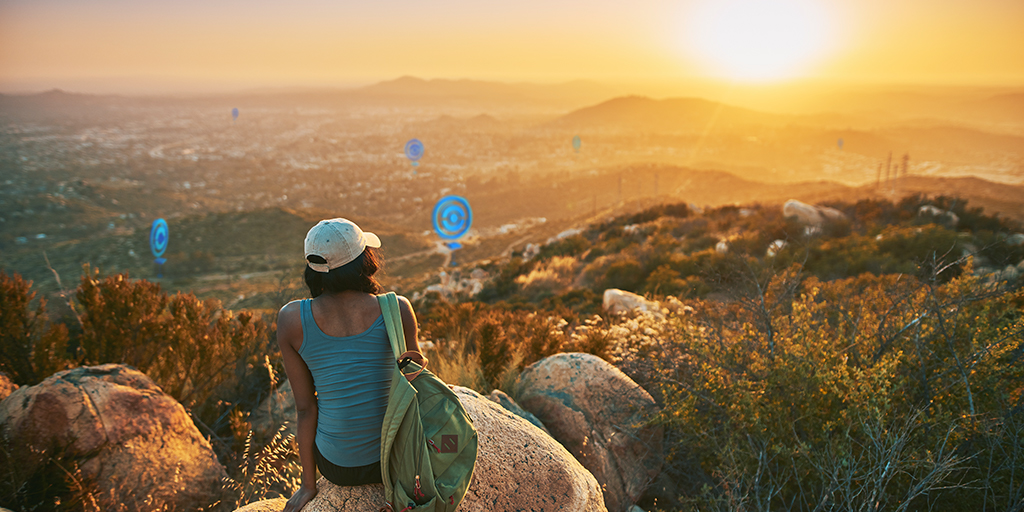 Now is a great time to get into (or back into) Pokemon GO with all the new social content, trainer battles, and more that have been added. With Pokemon Sword and Pokemon Shield set to release tomorrow, expect some crossover events. Head over to our forum thread for more discussion around Pokémon GO. Have you been playing it daily?