Fortnite (Free) Season 8 is going on right now and after teasing more Avengers content, we finally have patch 8.50 on all platforms with downtime currently ongoing. If you missed out on the Battle Pass for Season 8, read all about it here. If you’ve not played in a while, you can use controllers on iOS and Android and many devices even support 60fps gameplay. Details about controllers are here. Today, update 8.50 begins rolling out on all platforms and it adds the Endgame LTM featuring Thanos and a lot more. Watch the teaser below:

This LTM sees Thanos and his Chitauri invade the island looking for the infinity stornes. A team of heroes is up against Thanos and his Chitauri. Both teams will respawn until the other side objective is complete. Once all infinity stones have been found, the game ends. The stones range from doubling health and shields (Reality Stone (RED)) to doubling jump height (Mind Stone(YELLOW)) and even 6x laser damage (Power Stone(Purple)). On the mobile side of things, the P30 Pro, Mate 20, and Mate 20X see MSAA anti aliasing enabled. You can also now move with the map open. Download completion push notifications have been fixed as well. More UI and HUD fixes have been deployed on the mobile side of things. 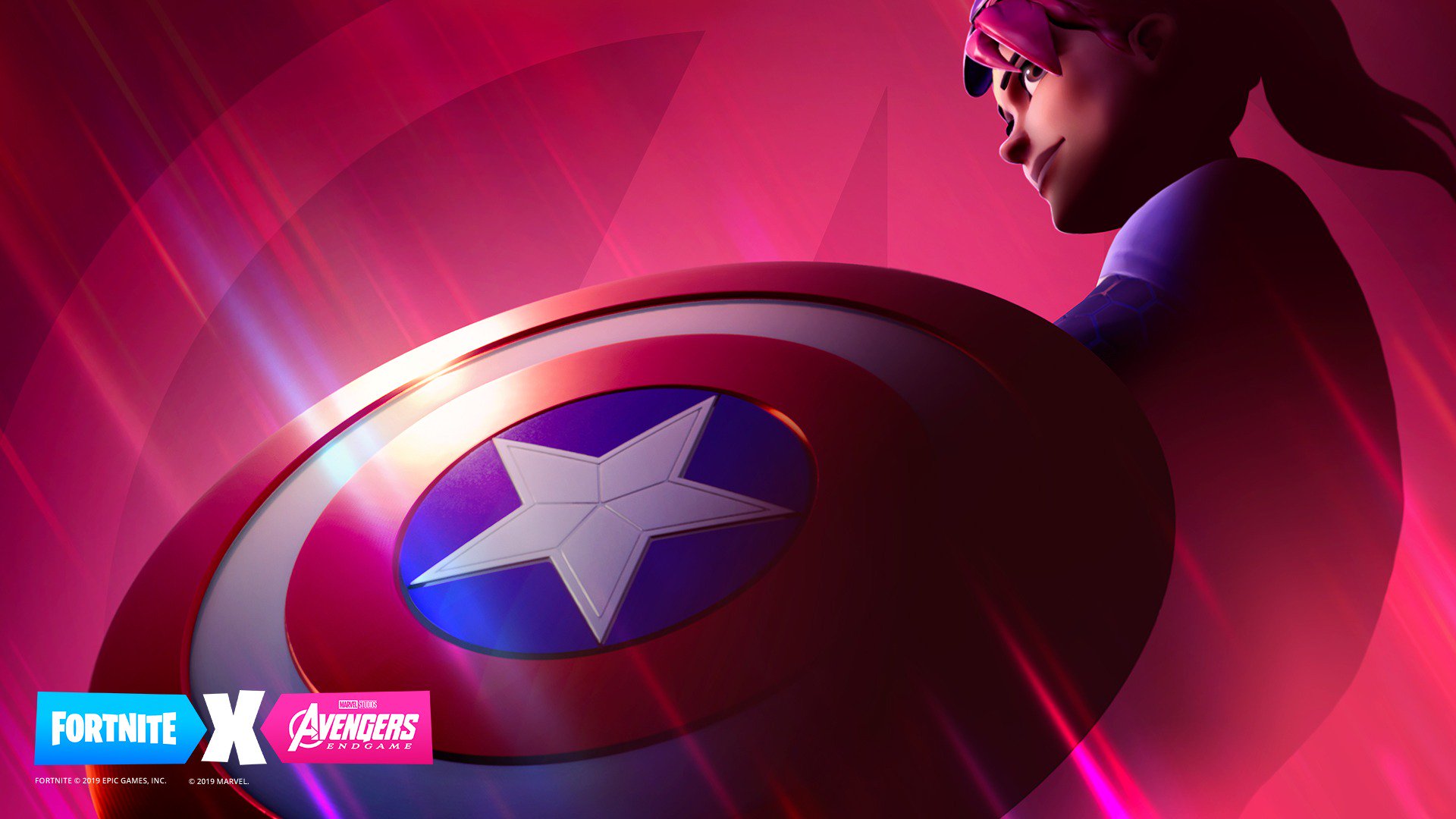 If you do play Fortnite, we have a dedicated channel in our Discord. Make sure to join our Discord channel here to squad up and get some Victory Royales. If you’re curious about which Android devices can run Fortnite at 60fps, read this. Are you ready for the Endgame?