When it comes to game IPs that get passed around like scabies on a pirate ship, the only game that I can think of that has seen more iterations done by more different developers than Uno would have to be Tetris. If you’re like me and have owned a bunch of different software platforms over the years, chances are you’ve already bought Uno a bunch of different times. (Anyone remember the Xbox Live Arcade one with the web cam feed which seemed to be exclusively used by guys showing off their junk?) On the iPhone, the story of Uno actually dates all the way back to late 2008, and was one of the first games that Gameloft brought to the App Store. Believe it or not, we were super stoked to pay eight bucks for it, doubly so when they added online multiplayer. Fast forward a couple years later, and Gameloft’s Uno was dripping with freemium shenanigans and eventually got removed from the App Store entirely. 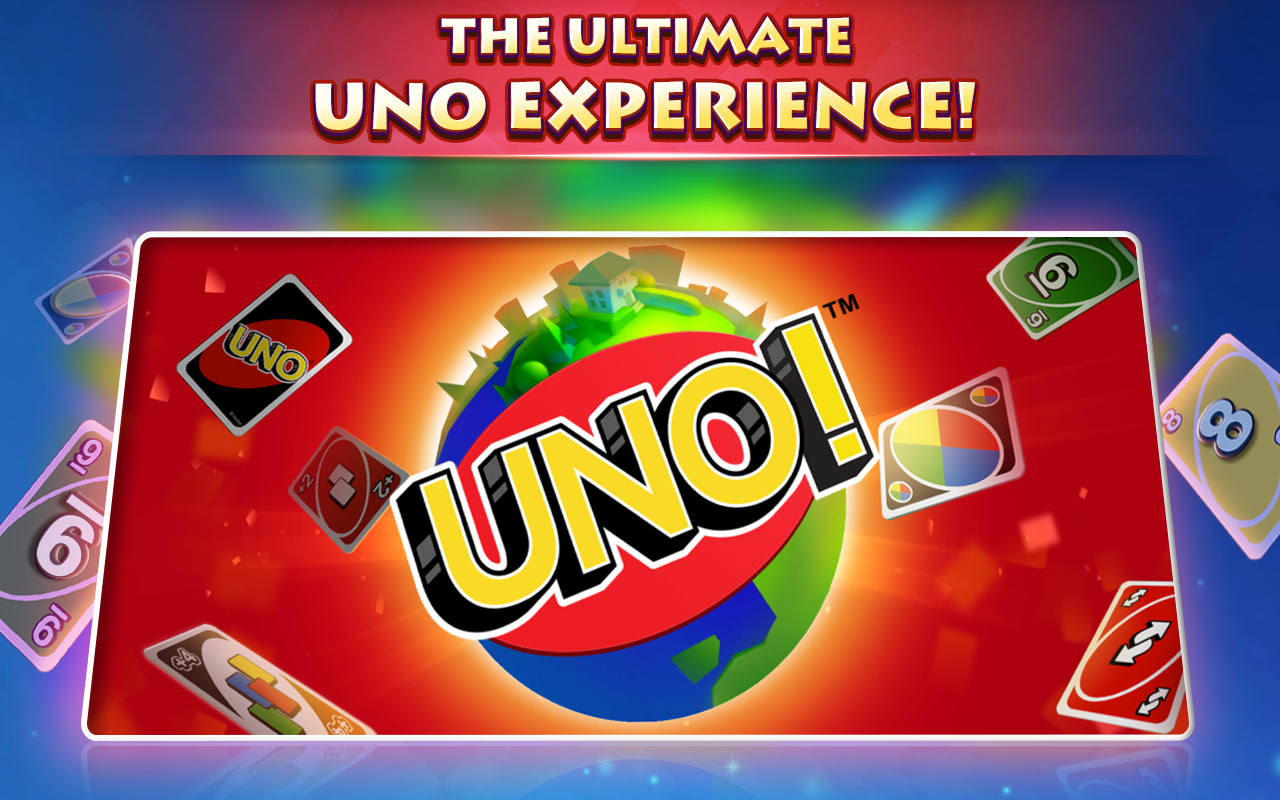 Well, the mobile Uno torch has since been passed to NetEase who has had a version of the game soft launched for a very long time now which only went global today. It’s been available in the US for about two months now, but if you live in a tiny App Store market like Thailand and somehow managed to make it through your day without having the latest free to play iteration of Uno on your iOS or Android device, you now have one less thing to worry about. The game is now available globally on both the App Store and Google Play. (Although it would seem that the game is currently getting bombed by one star reviews, from people looking for the old version.)

What’s amazing to me about this particular release is that, like most free to play games, it seems to be designed with unlimited spending potential in mind. We saw some aversion in our community to flopping out $7.99 for the ancient Gameloft version, when the physical version of Uno only costs $9.99, but the IAP in this game seems even harder to swallow comparatively. While the game of Uno is hidden somewhere inside of this new version of the game, it’s obscured through this totally wacky in-game economy of gems, coins, items, keys, VIP points, login bonuses, a level-based experience system, locked game modes, ads, events, first-buy super bonuses, and … well, you get the gist. It’s like a caricature of mobile gaming, and the sort of thing that the folks who love dumping on mobile always point at as to why the App Store sucks. 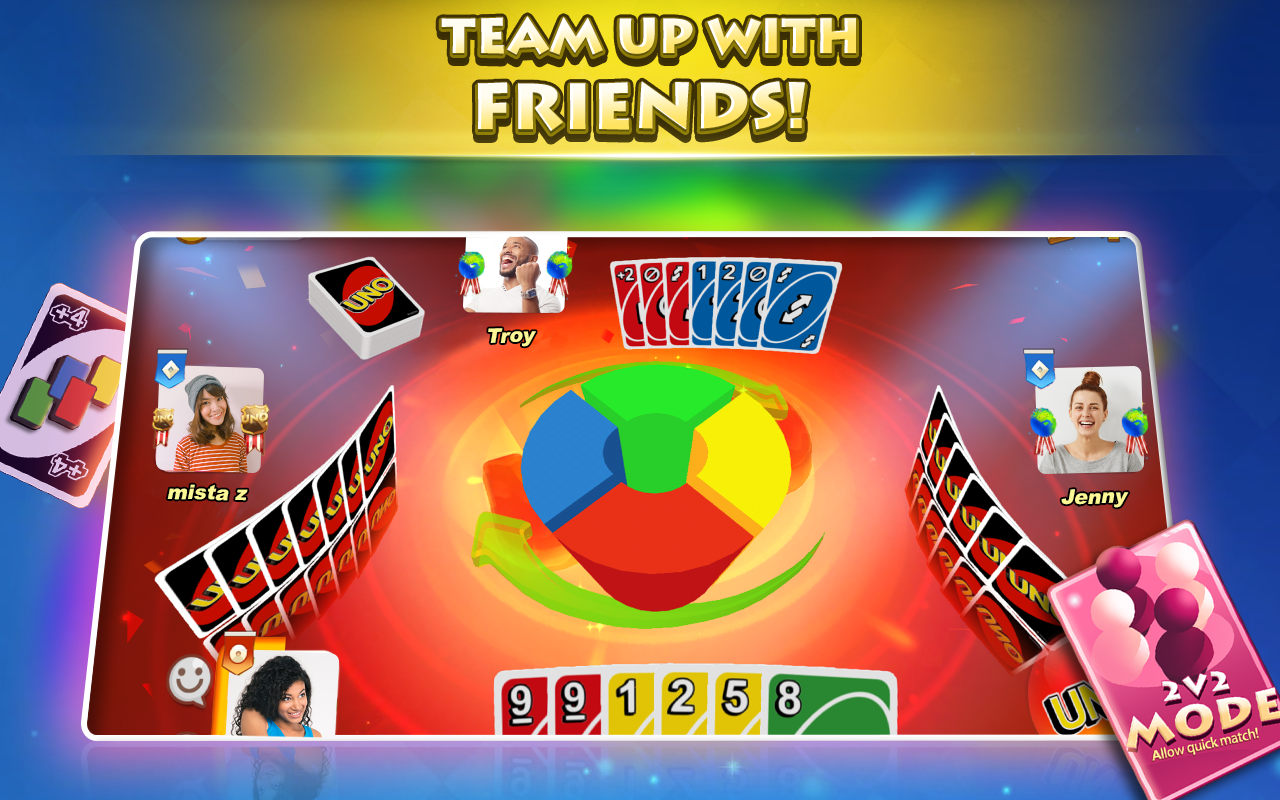 I don’t mean for that to sound overly harsh, it just seems sort of crazy that a card game that first graders (or even kindergartners) can understand now has all this junk layered on top that allows you to do things like, in the case of the premium powerup the “Wildest Shield" allows you “Free access to Go Wild single mode X4 without the risk of losing your coins." I think you might be able to somehow combine that with the Clover(2v2) item which allows you to get a “1-5 times bonus after victory." I can’t really even explain what a lot of this stuff does and playing iOS games is my friggin’ job. NetEase is a massive company that has had this soft launched forever, and I’m sure all their data scientists have determined this is the perfect Uno game for maximum retention and monetization, but, yeesh.