Pokemon Go (Free) has had one heck of a rollercoaster ride since it was first released almost two and a half years ago. Originally, as many of you are likely fully aware, the functionality of the game was almost irritatingly basic for how popular it was. Well, Niantic has been hard at work since then adding all sorts of new features and functionality ranging from new Pokemon from all sorts of different regions, to the ability to trade those Pokemon, a gifting system, and more. Now they’re on the verge of releasing what people have been asking for for quite literally years now: A way to battle other Pokemon trainers.

To engage in battles, you’ll create a custom “battle party" of three Pokemon, and the rock-paper-scissors system of different types of Pokemon will play a key part in these battles. The battles themselves might seem a little simple for Pokemon game series veterans, but were designed for the kind of quick on the go experiences that work best on mobile. You’ll be able to battle against friends of yours who have reached “ultra" level or higher or anyone in the real-world using a clever QR code scanning system to make a connection between two local players who then start battling. 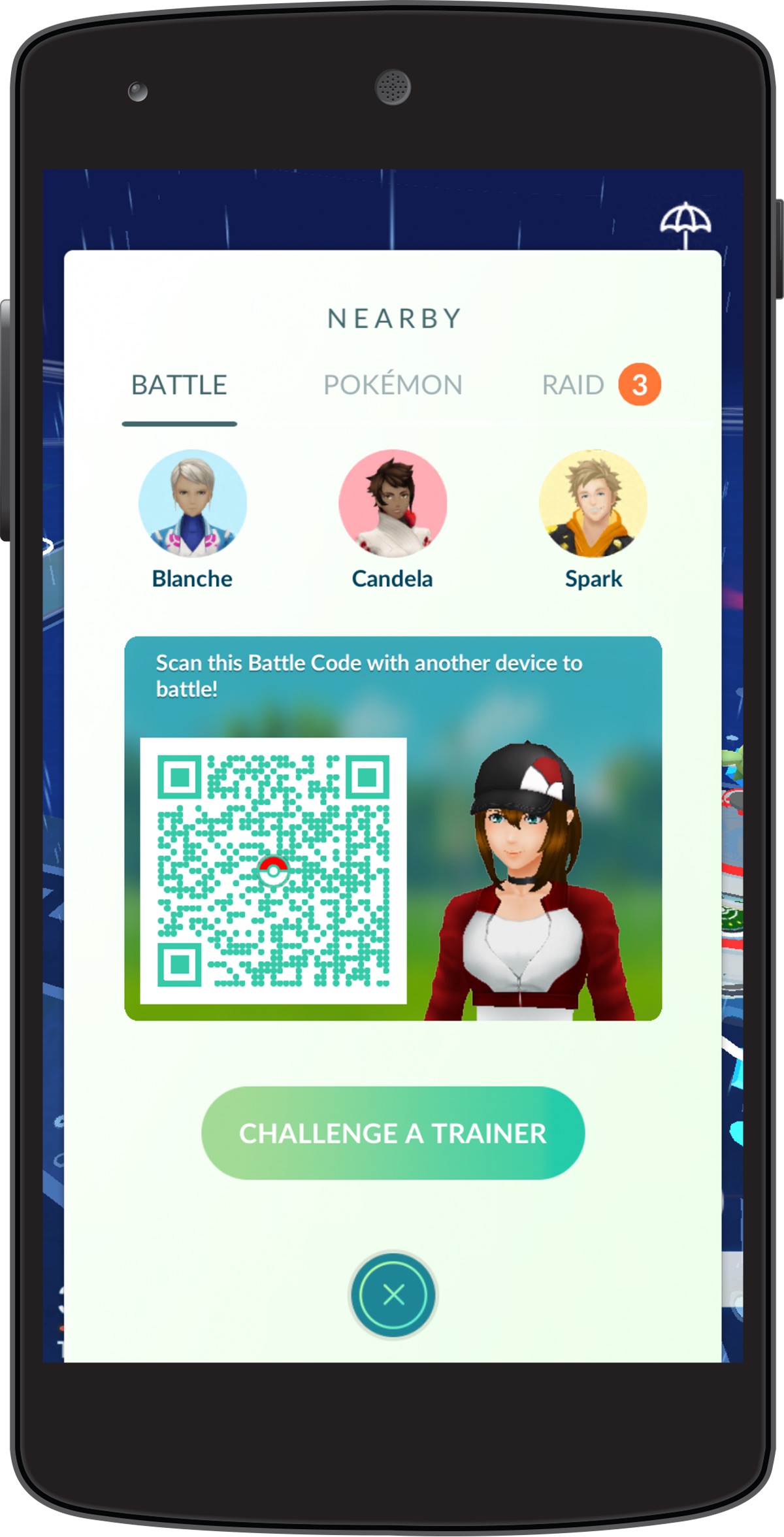 Participating in battles doesn’t cost anything, and you can battle as much as you want throughout the day- With the primary caveat being you can only get rewards three times per day. Pokemon battles are gated by different leagues, which basically determines the maximum CP a Pokemon can have in a battle. There’s the Great League, which is anything under 1,500 CP, the Ultra League which is anything under 2,500 CP, and the Master League which has no limit. When you initiate the battle, you’ll be able to decide which league you’re going to play in, so you won’t necessarily be at a massive advantage if you don’t have god-tier Pokemon. 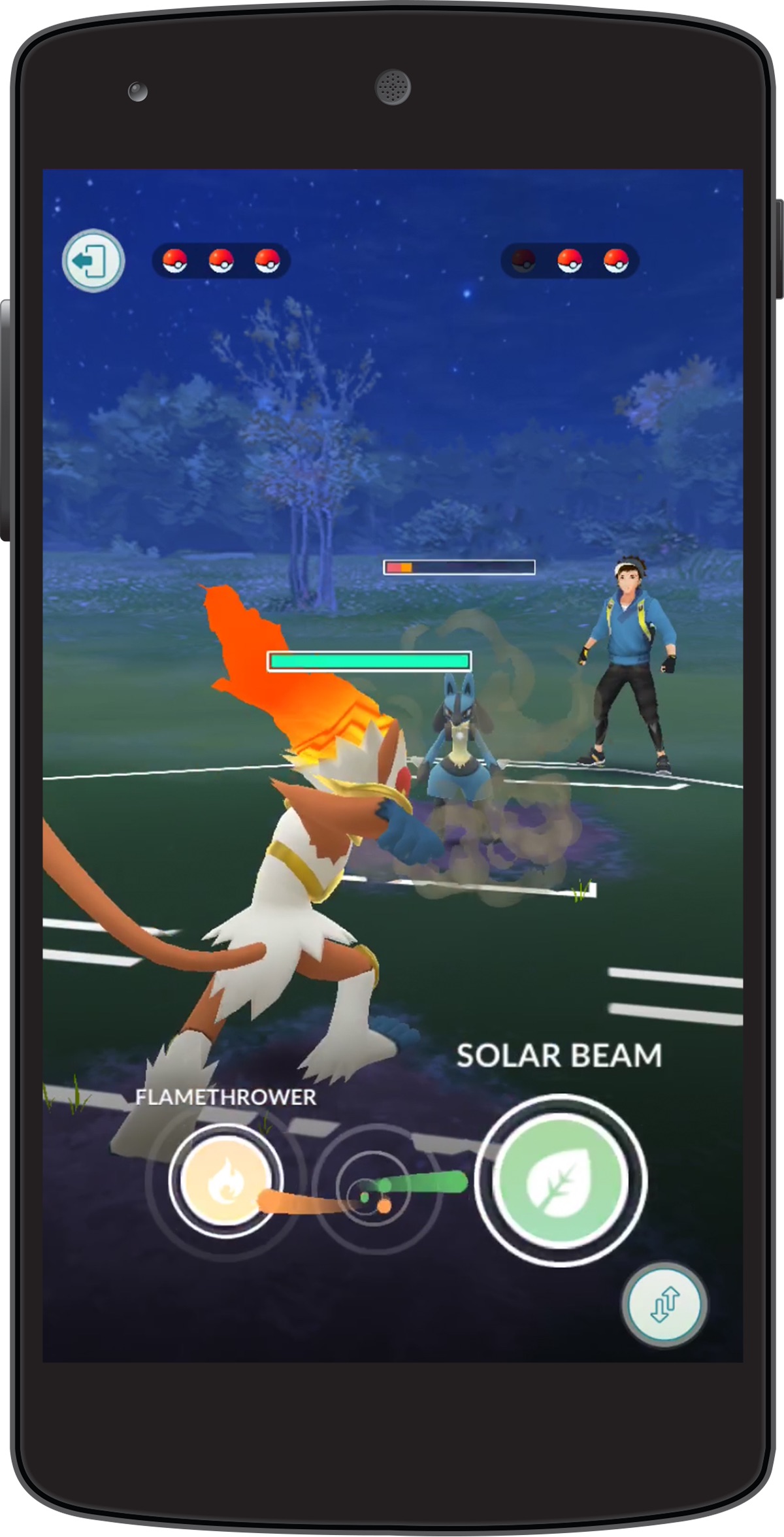 As specific as Niantic is willing to get on the launch of the new battle mode is “December." I’d put a bunch of money on them wanting to really steer clear of the iTunes freeze later this month, so it really wouldn’t surprise me if we see this new battle system going live very, very soon.