Since launching in January of this year, the deck-building RPG Meteorfall ($3.99) from developer Slothwerks has received two major updates. There was the Necrodude Update back in May which added in the new character Muldorf aka the Necrodude, and then there was the Demon Update just this past September which added in the really cool Demon difficulty mode which gave the game a ton of replay value. These two major updates were in addition to near monthly updates that provided tweaks, fixes, balance adjustments, new cards, and much more. Now Slothwerks has pulled the curtain back on the game’s next big update which is dubbed the Queen of Shadow Update. This will usher in the first unlockable skin for one of the characters in the game. In this case the new skin will transform the typically good-natured Priest character Rose into a cigar-smoking, tattooed bad ass known as the Shadow Queen. 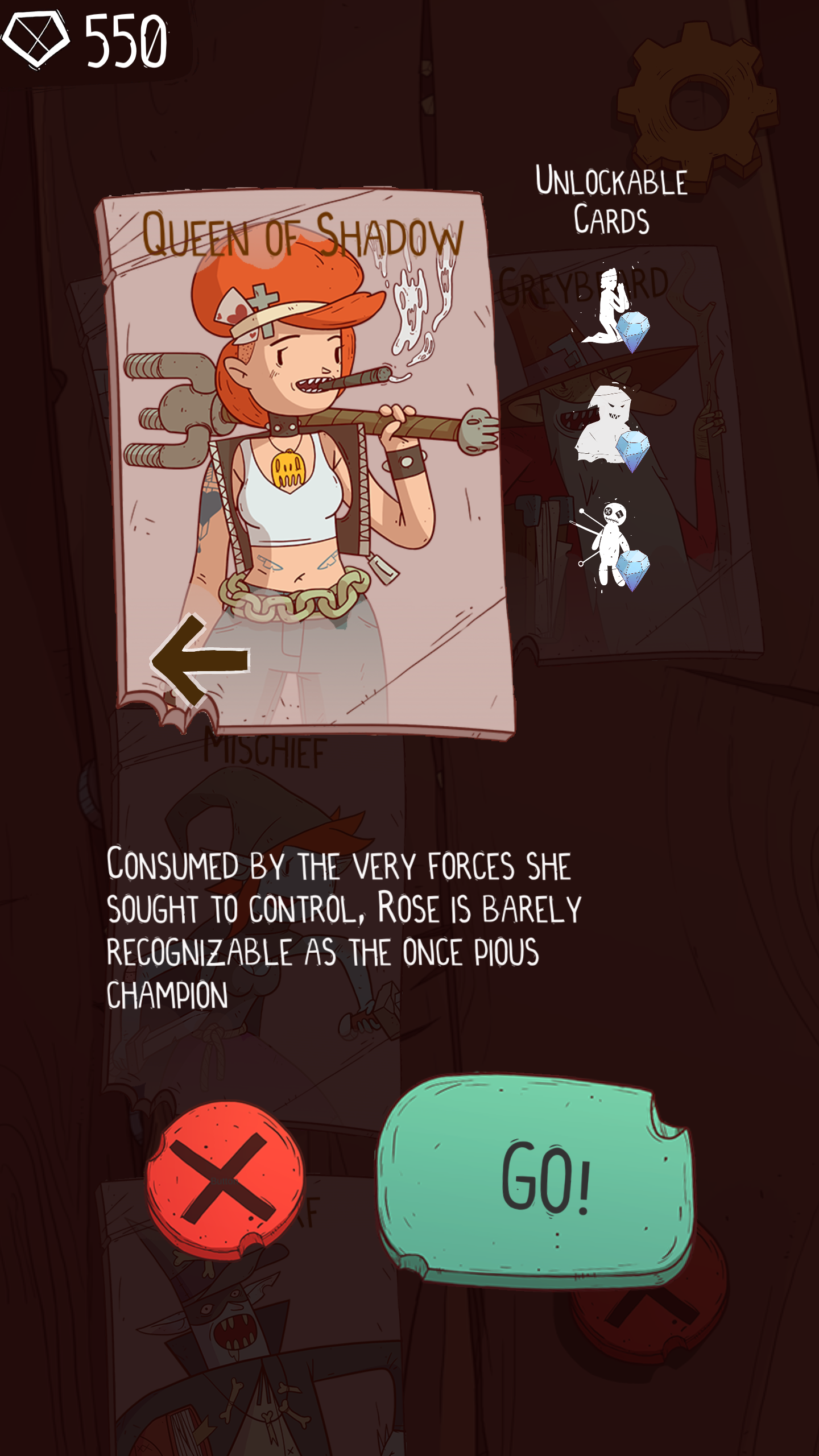 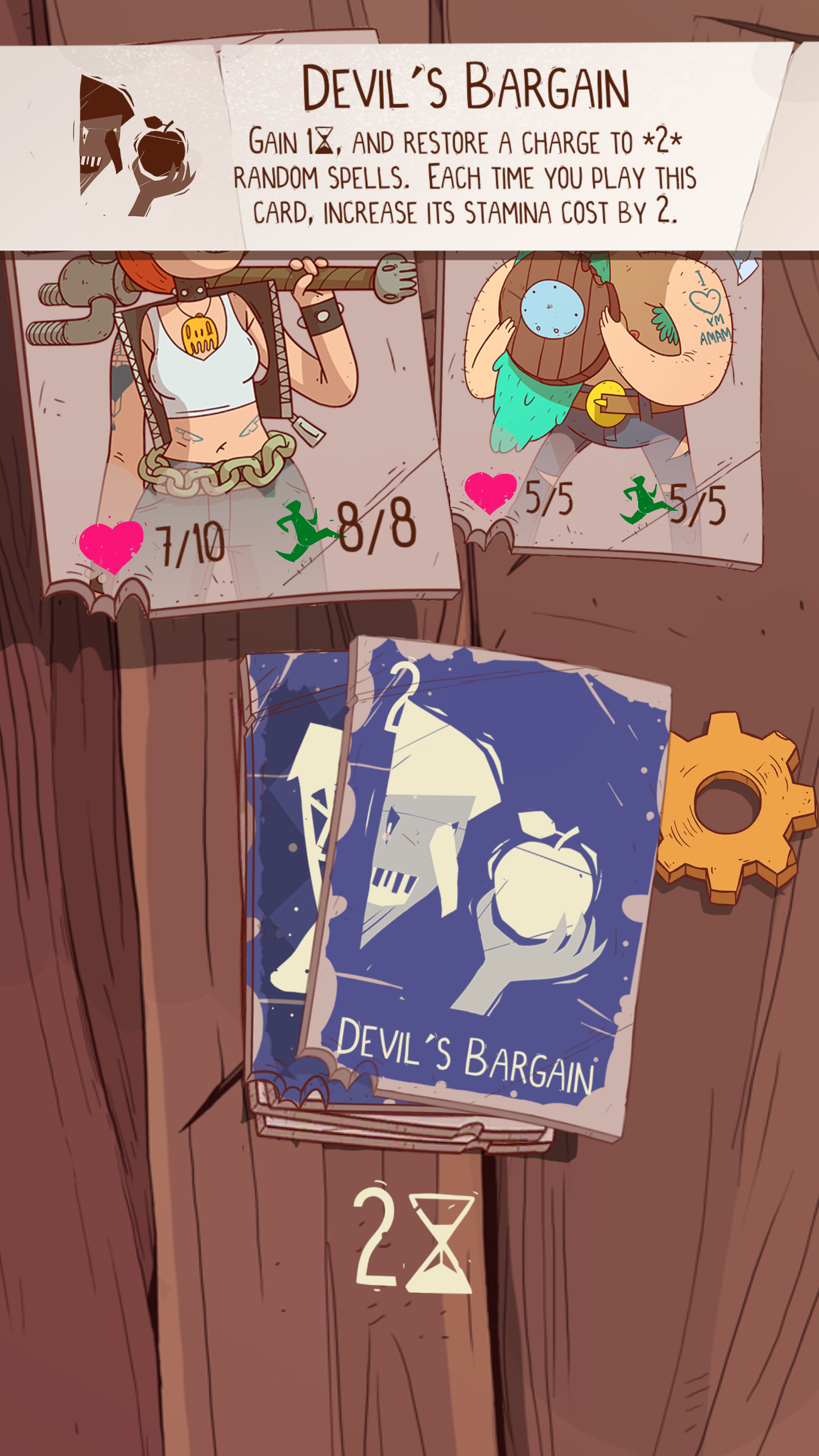 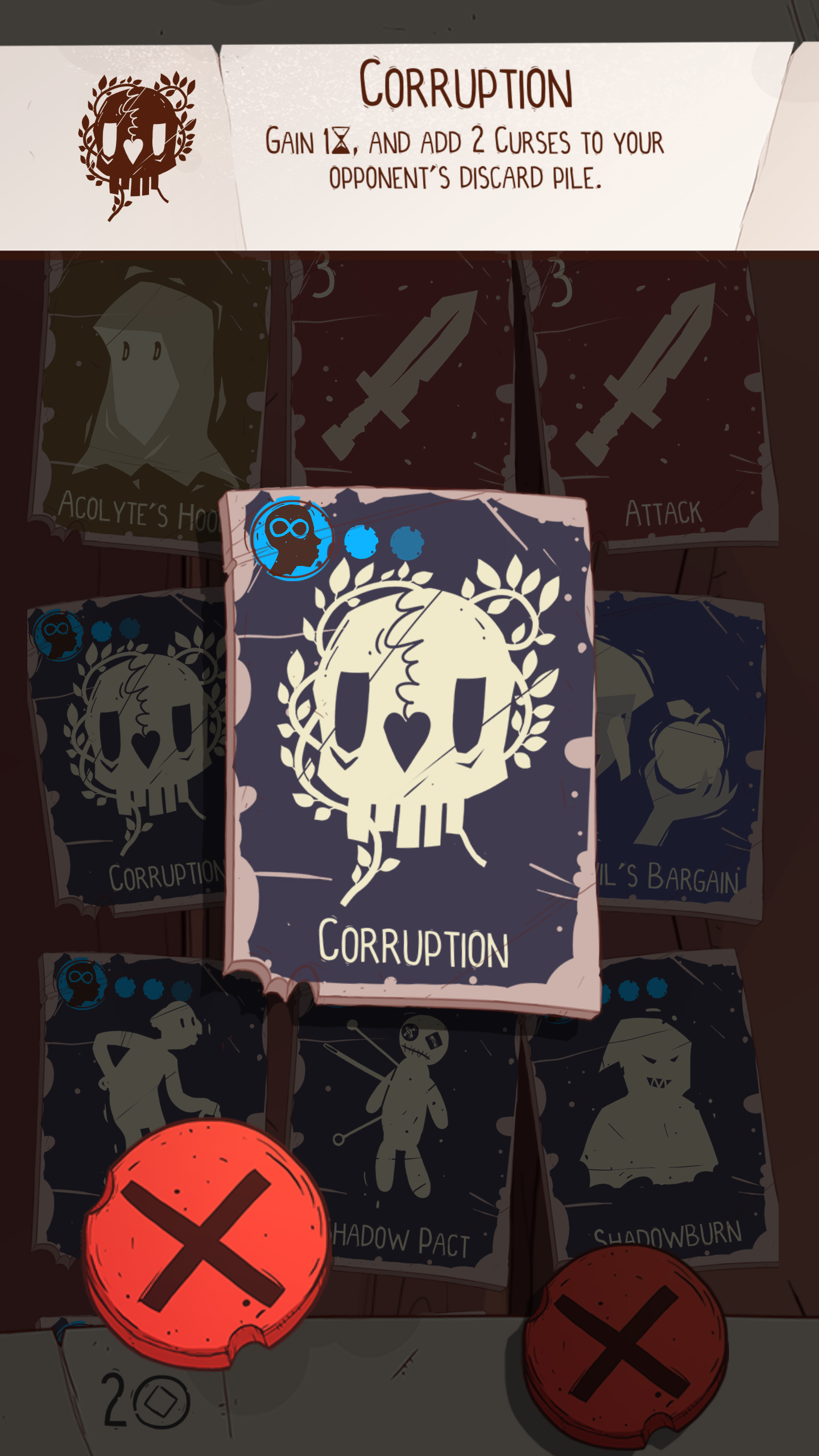 This new skin isn’t strictly a cosmetic change, as it’ll also come with a new starting deck and there will be 10 new “shadow" cards added to the game for the bigger and badder Shadow Queen Rose to take advantage of. And like all of Meteorfall’s updates there are plenty of tweaks, fixes, and balances in store too. The Queen of Shadow Update is currently in beta testing and planned for release in December, and Slothwerks tells us that there’s still room for more testers. The best way to go about that is either hitting up Slothwerks on Twitter, posting in the game’s thread in our forums, or checking out the game’s sub on Reddit. If you’re not interested in testing, then just look forward to the Queen of Shadow Update sometime next month.