I have a problem. I love every game Kumobius puts out. From their humble beginnings with their bouncy platformer Bean’s Quest way back in the summer of 2011 to their strikingly elegant and delightfully maddening viral hit Duet in the fall of 2013, right up to this week’s release of their newest game Wall Kickers (Free). No matter how hard I try, I just can’t dislike a single Kumobius game. Wait a minute, that’s not a problem. That’s actually awesome. 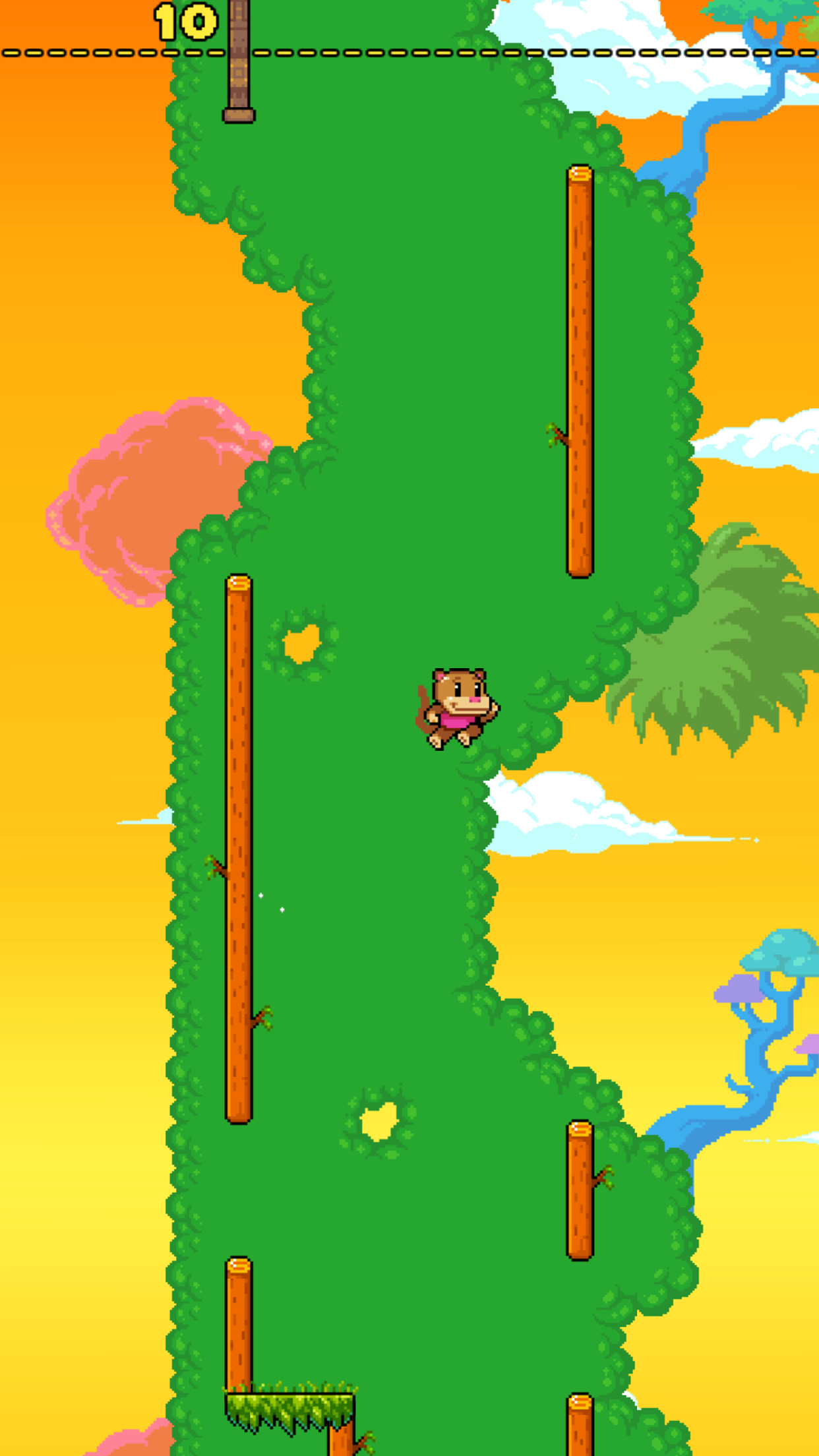 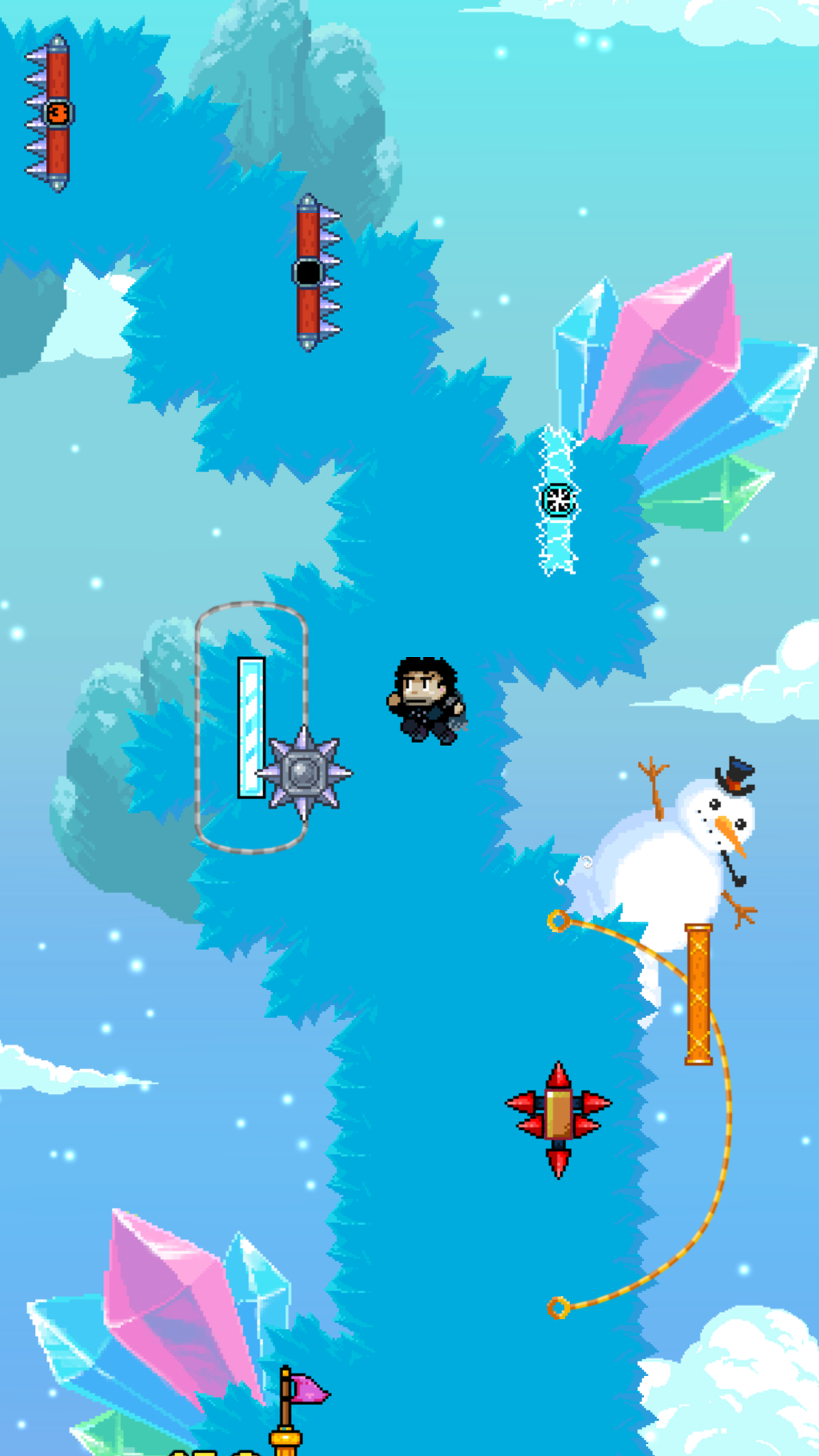 A big difference to me is that High Risers is very binary. You tap the screen and your character jumps the same way every time, and is always running the same speed. The whole game is timing your jumps correctly to keep that character running and jumping without walking off the edge of a building to his or her or its death. Wall Kickers has a lot more variance. You tap the screen to kick off the wall you’re currently hanging onto, but you can hold down longer in order to do a higher jump. On top of that, you can tap in mid-air at any time to immediately backflip back the way you just came. That backflip too can be held down longer in order to increase the oomph of your jump.

The game takes these simple but deep mechanics and runs with them, and it’s been nearly impossible to put Wall Kickers down all week. The way the levels are generated is genius, and you’ll find yourself in precarious situations frequently where you’ll need to use absolute precision to either wall kick or backflip your way safely through. There are also many types of walls you’ll come across, some with spikes that rotate out on a timer or some that will shock you. It’s cliche but it never feels like you’re playing the same game twice.

One thing Wall Kickers definitely has in common with High Risers is a totally fair pay model. There’s a HUGE collection of unlockable characters and environments, which you’ll unlock in the typical Crossy Road fashion of collecting enough coins to open a random loot box. You can also purchase any of them outright for 99¢ apiece, and there are opt-in ads for things like earning more coins or continuing once after you die. Basically you never have to spend any money at all if you don’t want and you’ll still have a great experience. So if you’re a Kumobius nut like I am, or you just like really interesting and skill-based games, you should be downloading Wall Kickers already.