In the Dog House

Nitrome is a top-tier publisher on mobile, with so many great games to their name. Leap Day (Free) is perhaps their biggest hit, but so many of their titles are so good, and their work at bringing titles like Tower Fortress (Free) to market in a high-quality state is quite apparent. In some ways, In the Dog House ($2.99) is one of their more basic games: at its heart, it’s a sliding puzzler, but you have to get a dog and their bone from point A to point B by navigating rooms of the house, which slide around according to different rules. You have to create steps, and elevator shafts, and deal with pesky cats that won’t move, because dogs are cool and cats are weird jerks. Seriously, my family’s black cat will hang around outside our front door, meowing to come in, and then will do nothing when I open the door. This dog is much cooler. Place the bone somewhere, and the dog will run through doors, up stairs, operating elevators(!) to get it. What a good dog.

Where In the Dog House differentiates itself is through those little Nitrome touches. Obviously, there is the high-quality pixel art. There are great little touches, like holding the bone above the dog’s head, and watching them bark and jump at it. It’s adorable. The house tiles show their different rules and regulations, such as having wall sides, or only moving on a certain axis, through subtle visual cues. The game never has a word of explanation, it just shows you what you need to do and then you do it. You’ll figure out the systems for yourself, and the game keeps introducing newer and newer twists. Sliding puzzles have all kinds of tricks to befuddle the player, and Nitrome keeps finding new ways to get at you. This is just a well-made, charming entry into that sliding puzzle genre. Even the title is a clever play on words, with the spacing Dog House meaning that this is literally the house for a dog. 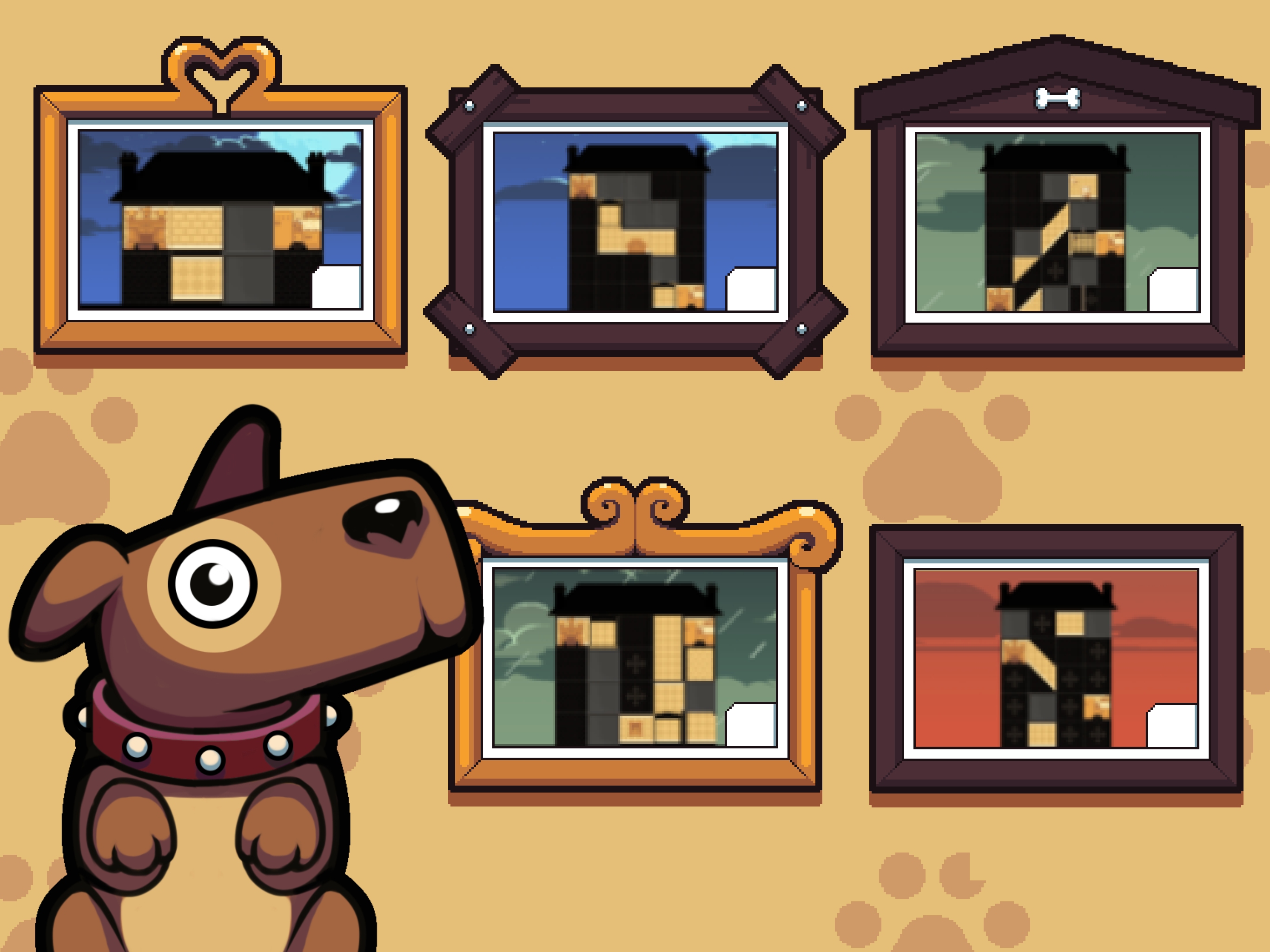 Nitrome decided to go the fully-paid route with In the Dog House, and I hope that they try this with other games that it makes sense to do. It’s nice to just buy a game and not worry about ads, and then buying the ad skip. Even if I buy most of the ad-free IAP in Nitrome games, it’s still nice to just not have to ever worry about the business side of the game. And I do understand why Nitrome went free with ads and unlocks, because it is such a great, player-friendly business model. But I didn’t realize how refreshing it is to play a Nitrome game without any kind of interruption. And when I asked them, they said that “this game really didn’t lend itself to adverts either, with no sense of death and it being a relaxed puzzle game." It’s an experiment from them, and hopefully enough players make it pay off so they can bounce between free and paid as necessary. 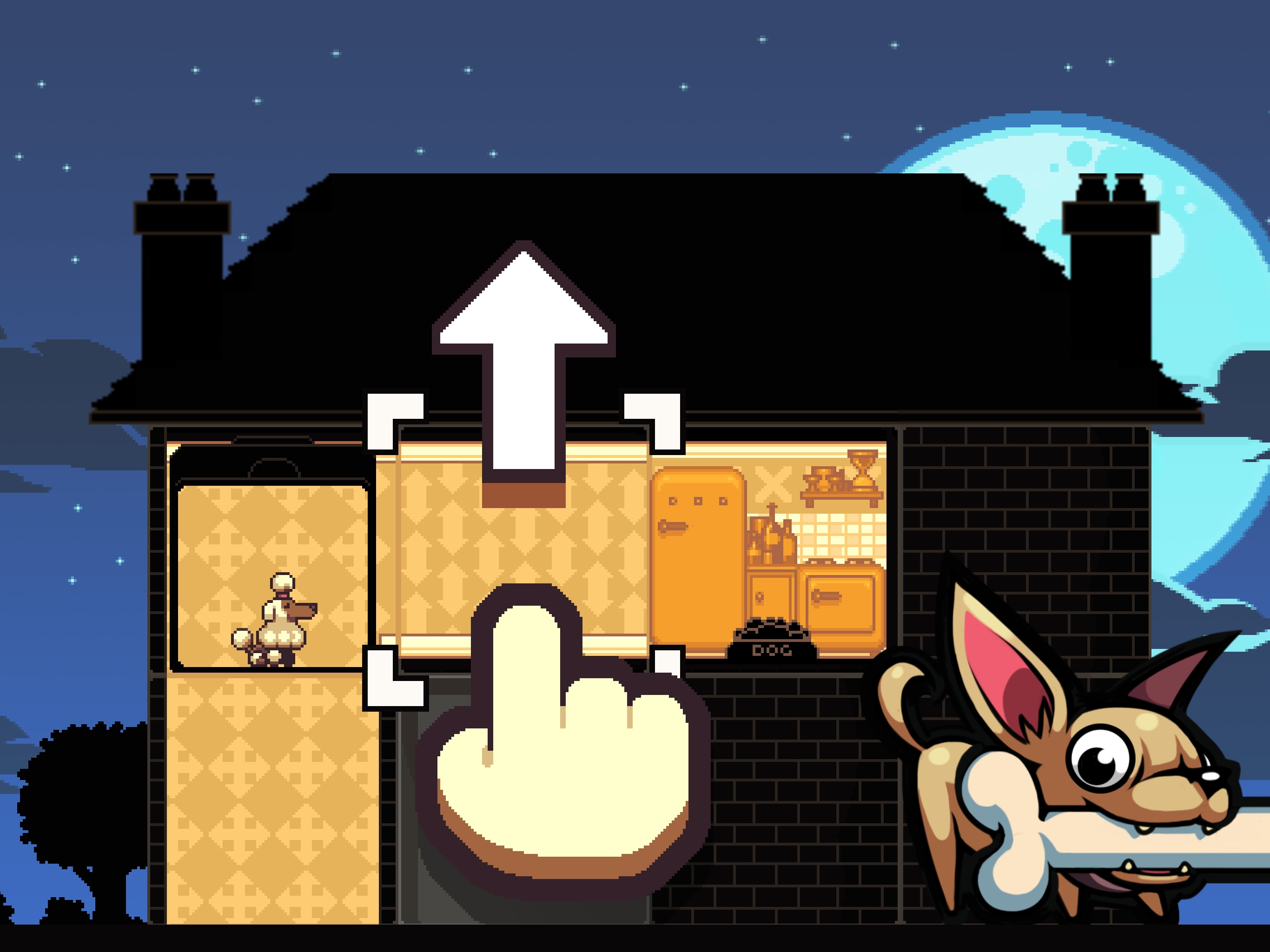 Also, I have to appreciate Nitrome’s work on mobile while I still can. They are releasing Bomb Chicken on Switch before any other platform, and I absolutely applaud them for trying to go after that Switch audience, especially since they can charge $14.99 on Switch for their consistently well-made game output. But it’s easy to look at the premium mobile gaming market, and see developers who have either gone on to other platforms, or left independent game development because mobile is such a tough market for anything but a few free-to-play games to succeed. Nitrome makes a lot of games that fit well with the market, but if Switch pays off for them, it might mean fewer great games on mobile from them. 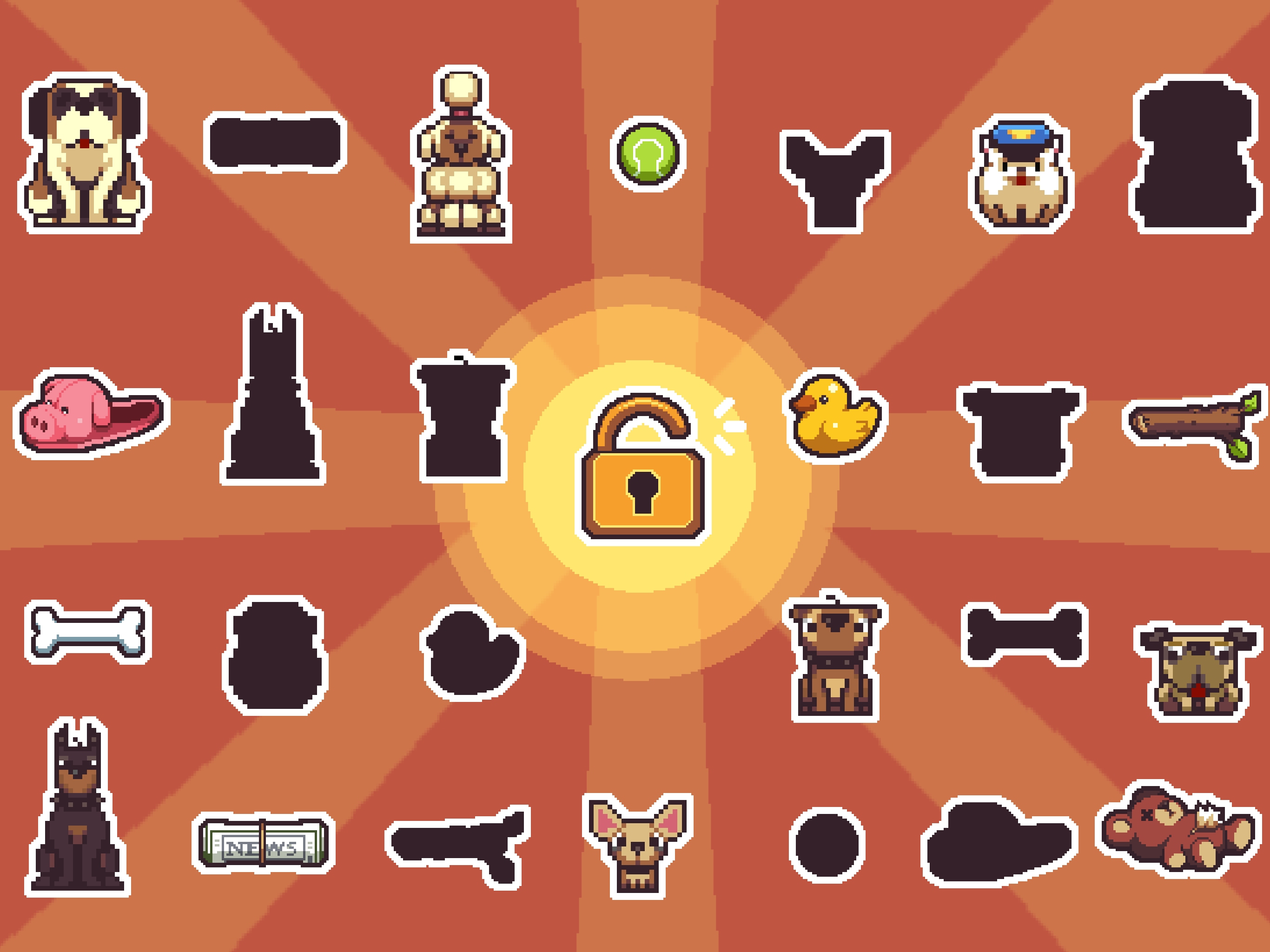 So enjoy games like In the Dog House while you can, folks. Mobile gaming won’t go anywhere, and things can always change with how mobile games make money, but enjoy these kinds of paid games while they last. It helps that In the Dog House is a fun puzzler regardless of the circumstances, and worthy of being our game of the week.