It’s not the first thing that comes to mind with any sandbox game to think, “Man, I’d like this game even more if there was more to do." The whole point of a sandbox is to let you do what you want, after all. That being the case, Portal Knights ($4.99) must really want you to like it, because its brand new Adventurer’s Update loads it up with new features and new ways to play.

For starters, the update helps solve one of the most annoying parts of Portal Knights by introducing relocatable NPCs. Sure, you can zip between islands using portals since that’s kind of the point of the game, but why be bothered to even do that when you can simply bring the NPC back to your own island and buy stuff from them right there? Homes can also now house pets, because everyone loves those, and cool mannequins to show off your weapons and armor. 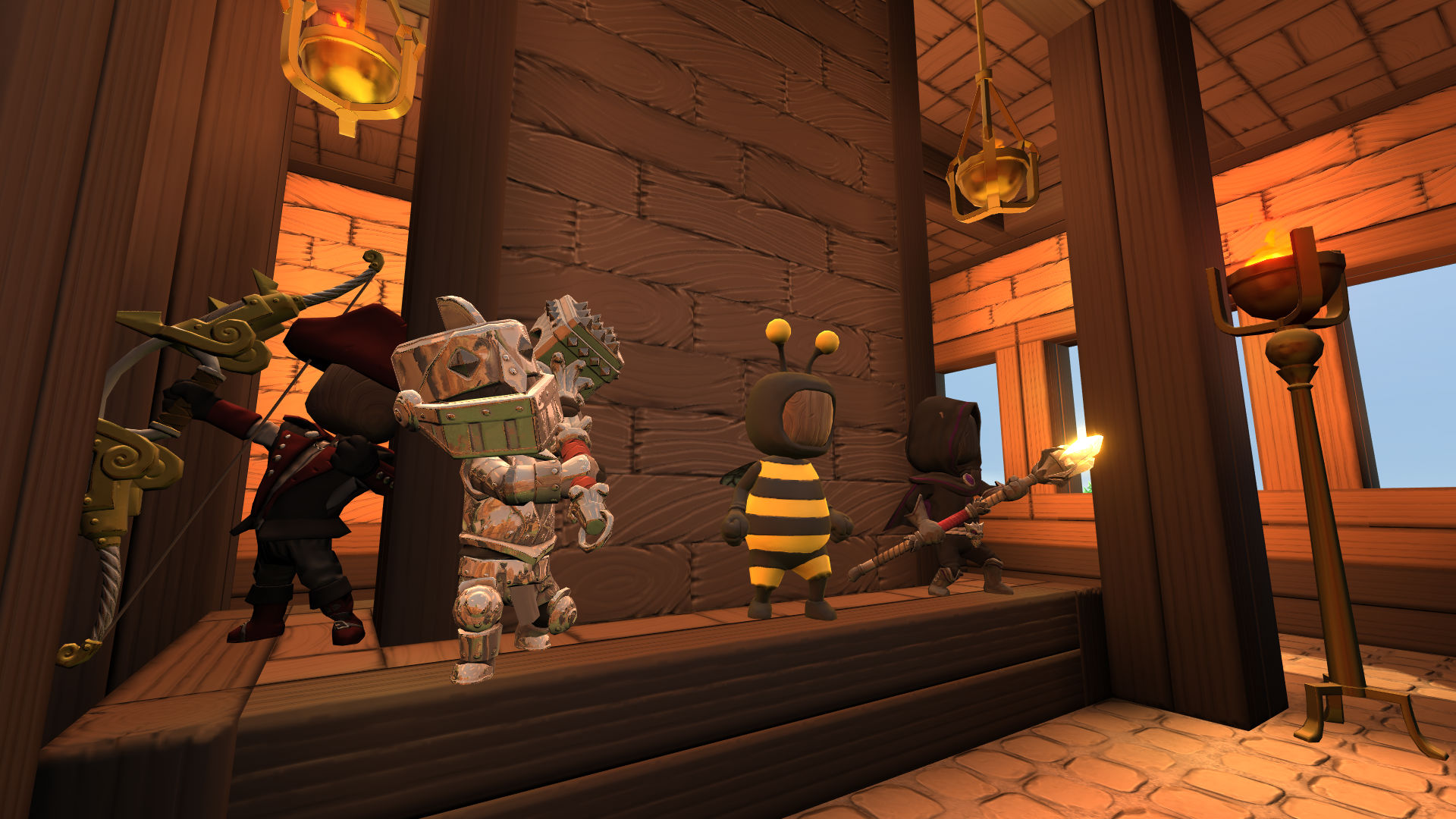 In terms of new content, you can seek out Fort Finch to meet new characters and undertake new quests. Along with interesting new building items like drawbridges, water pumps and drains, there are a host of additional weapons — more than 20 across all classes, some of which have cool special abilities. Some of the new loot can only be found deep underground, in what the devs are calling “the deepest, darkest corners of dungeons." Scary!

And there are what you might call quality of life improvements, if you were satisfied with using the same boring phrase that every update tends to lean on. The combat system has been given some interesting additions, like being able to do extra damage when hitting enemies from behind. Sleeping through the night allows you to avoid the spawns that come out when the sun is down on some (read: most) islands, a tactic that has served Minecraft players well for years. Perhaps most welcome of all for us mobile gamers is controller support, as there are definitely times the combat in Portal Knights simply seems a little too hectic for the standard touch controls. 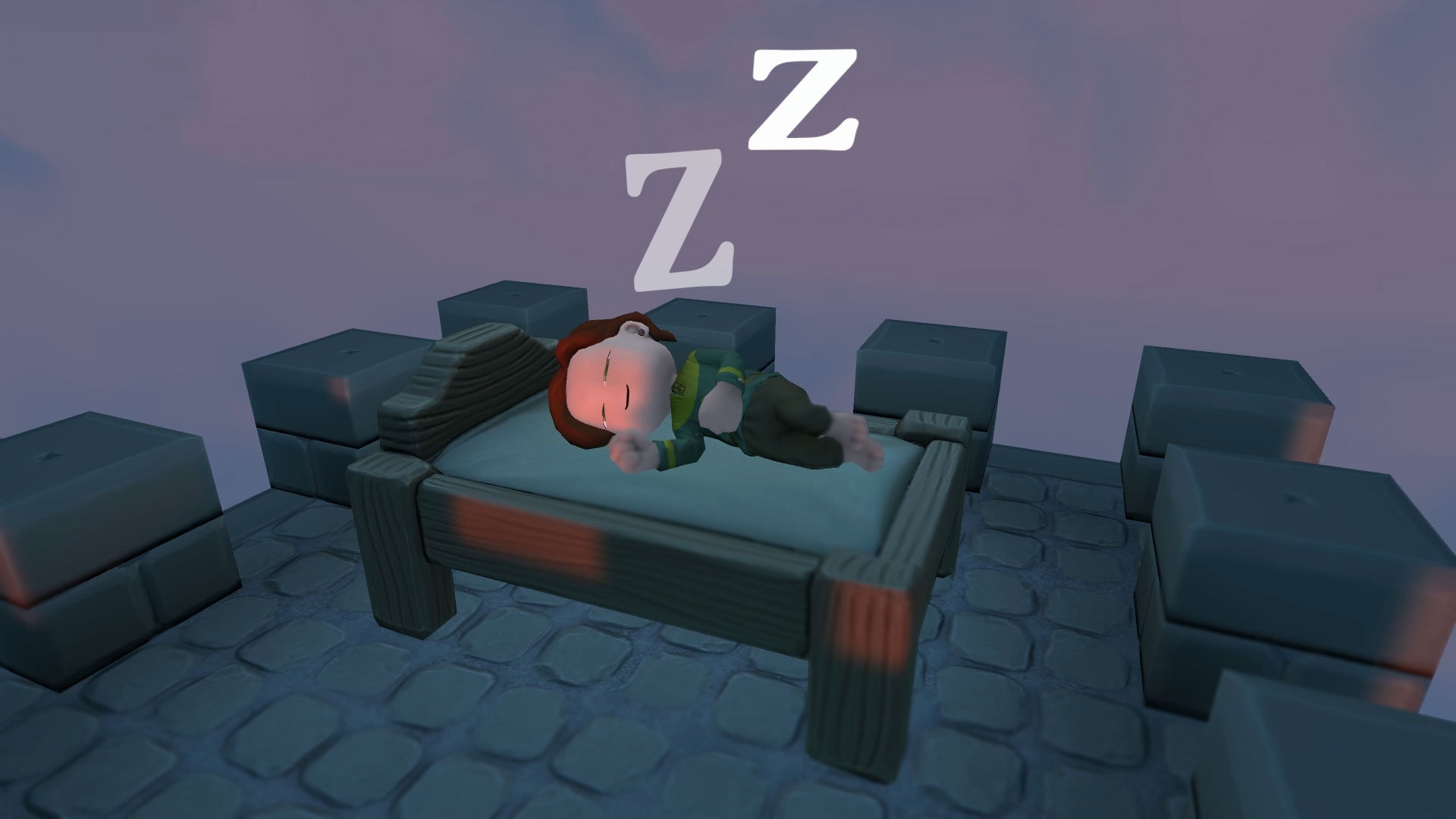 Along with the update, an in-game event to celebrate Chinese New Year is running now through March 5. If you can help the Emperor with his problems, you’ll earn items themed for the Spring Festival, new pets like pandas and dragons (those check the Chinese New Year boxes alright) and maybe, just maybe, unlock a new themed island to go with all the ones you’ve already explored.

Alas, one of the cooler sounding new features, the ability to create password-protected private servers and thus avoid playing with randos is only available to PC gamers. So we can’t have everything, but at least you’re now going to be less likely than ever to say, “There’s nothing to do, I’m bored" while playing Portal Knights, and instead will have to watch out for the paradox of choice. I can think of worse fates.