Niantic has always marketed Pokemon GO (Free) as a social game, always remarking how entertaining it is to play with friends and family. Yet, despite this social focus, the game doesn’t really have robust social features. Niantic appears to be moving to remedy those issues if the acquisition of startup Evertoon is anything to go by. Evertoon was an app that allowed people to make and share funny videos starring animated avatars in an attempt to “democratize storytelling" by allowing people to post videos without having to worry about their appearance. Evertoon built a pretty robust community around its videos, and it looks like that success tickled the fancy of Niantic, which is what led to the acquisition. 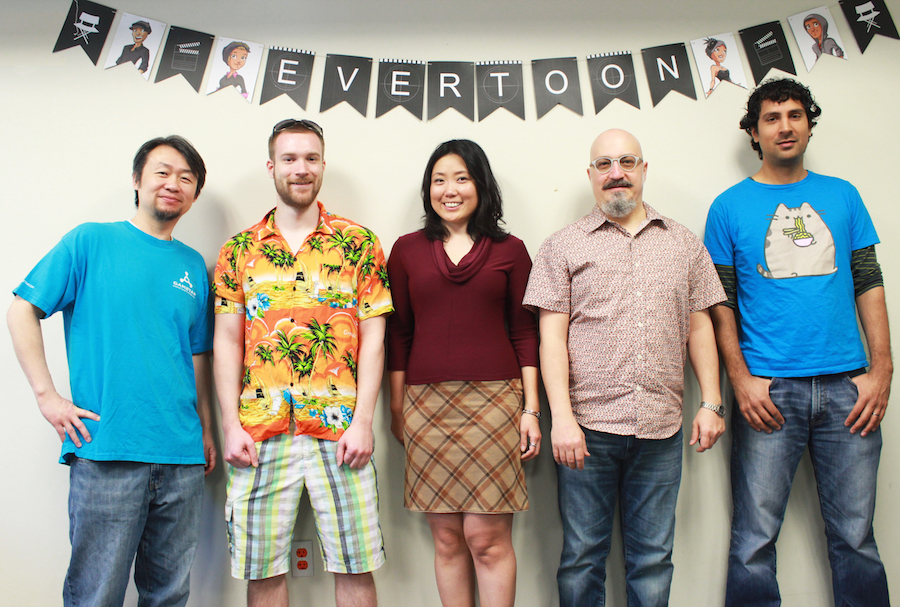 Niantic’s announcement expresses the belief that the team behind Evertoon will help Pokemon GO and future games build better social systems, a “social platform" as Evertoon’s goodbye message points out. Evertoon‘s developers believe that combining their expertise with social experiences with Niantic’s ability to get people playing together is a winning combination, and I would have to agree with that. Many players complained quite a bit about Pokemon GO‘s lack of social features, a lack that even hurt the game’s Raids, so there’s definitely plenty of space for Evertoon‘s engineers to help Pokemon GO players (and players of future Niantic games) build stronger communities.