It’s been a frankly ridiculous week for huge iOS games releases, and after the long awaited launch of Morphite ($7.99), as well as the surprise appearance of stunning puzzle epic The Witness ($9.99), you’d be forgiven for thinking it couldn’t get any better than this. Not wanting to feel left out of all the iOS 11 excitement, Capcom have thrown their hat into the ring, and out of nowhere have released the latest game in their popular courtroom Ace Attorney series. Going by its full title Phoenix Wright: Ace Attorney – Spirit of Justice ($0.99), this latest entry in the franchise debuted on the 3DS in June 2016, and the game’s iOS launch means all six mainline Ace Attorney titles are now available on the App Store. With the same monetisation model as Apollo Justice ($0.99) – the base game is available for $0.99 with various episode in-app purchases optional – Spirit of Justice is essential for any fans of the series, and finally playable on iPhone and iPad.

I don’t think I’m alone when I say the Phoenix Wright series was my first foray into visual novels; there really isn’t a better place to start than the Ace Attorney universe if you’re new to the genre. However, Spirit of Justice is the sixth mainline iteration, and so it goes without saying that complete newcomers are better off starting with the original Ace Attorney: Phoenix Wright Trilogy (Free) to understand what’s actually going on. For veterans to the courtroom, Spirit of Justice is very much a continuation from previous games like Dual Destinies – cases are as satisfying (and occasionally as frustrating and challenging) to solve, with Apollo and Phoenix teaming up in the fictional city of Khura’in. Ghostly premonitions can be conjured up by the resident royal princess within trials to bring in an otherworldly vibe to the game, which is fitting considering its Spirit of Justice subtitle. 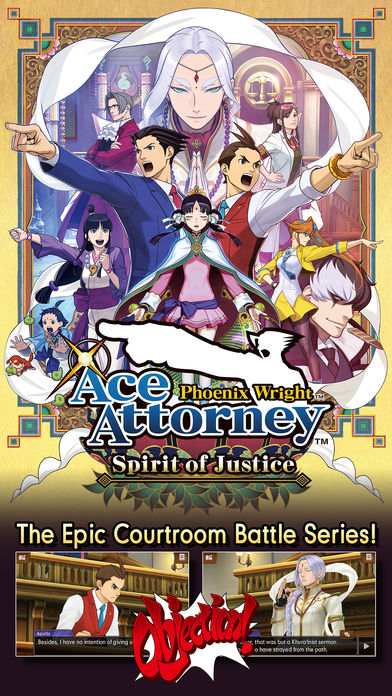 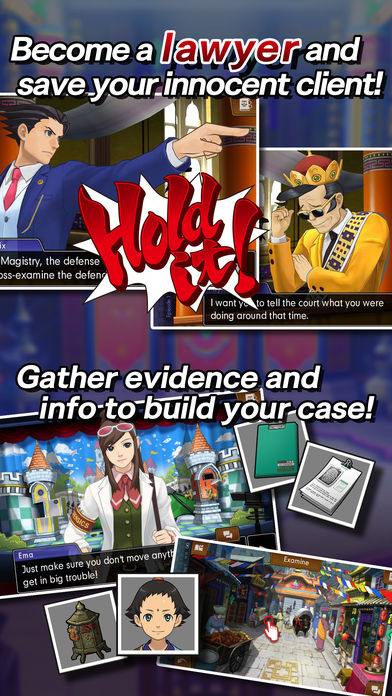 All in all, Spirit of Justice is yet another excellent and essential entry for any Ace Attorney fans. In my opinion, even compared to the dual-screen shenanigans of the 3DS, iOS devices remain the best place to experience the series, and have tremendous synergy with the accessibility of the iPhone and iPad. Download Spirit of Justice on the App Store for $0.99 plus in-app purchases today (or for one straight fee on the Google Play store), and let us know your impressions on our forum thread.