As iOS 11 looms and the deadline for 32-bit apps is upon us, it’s been interesting watching long-dormant apps finally get updated after years of inactivity. Still, some big names remain unaccounted for, while others have promised updates on a nebulous schedule. One game that had many iOS gamers worried was Square Enix’s Final Fantasy Tactics ($13.99), the only iOS Final Fantasy game that wasn’t yet 64-bit compatible. Fortunately, about a month ago Square made it known that the game would be updated sometime in September. Dates have a way of slipping, but this one didn’t. Final Fantasy Tactics has at long last been updated and will happily make a home on your spiffy new iOS 11 devices. 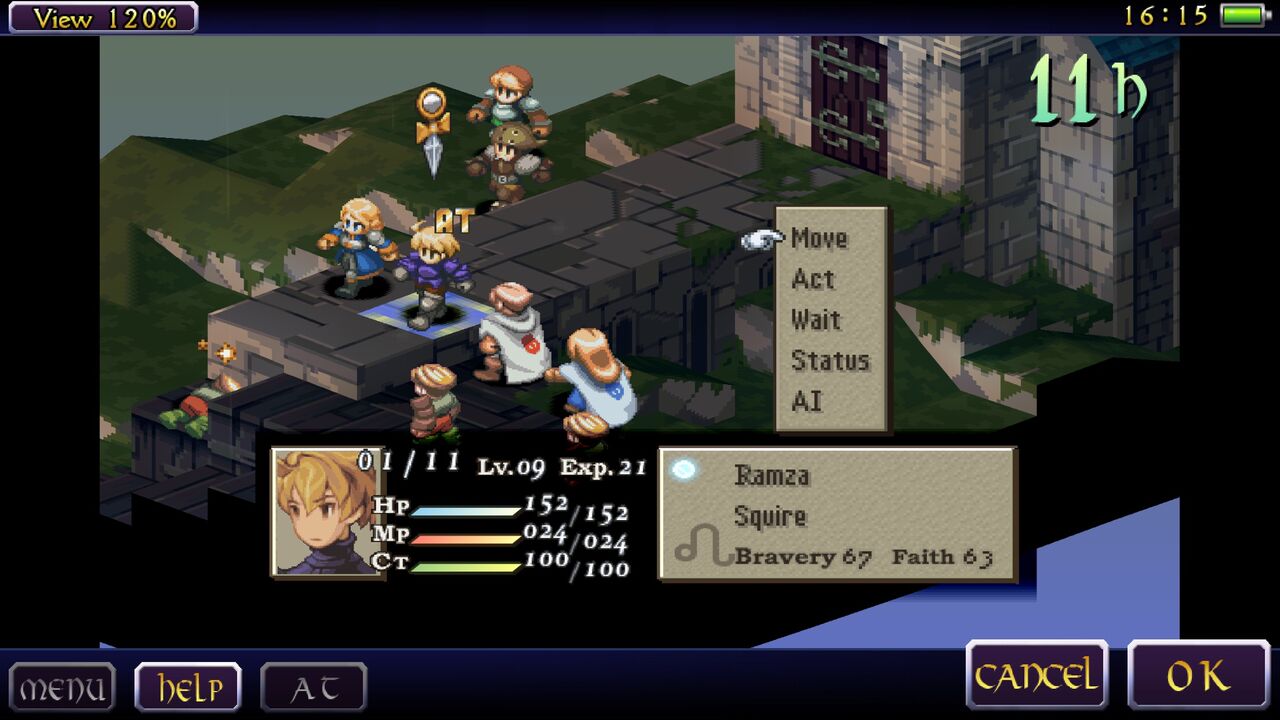 The update comes at a slight cost, however. The developers were unable to get the in-battle quick save feature working, so you won’t be able to save mid-battle anymore. Also, any quick-save and cloud saves from the previous version are not compatible with this version, so you might want to duck in and make a hard save of your file before you update. Losing the mid-battle saves is a bit of a loss in my opinion, but if that’s the cost of keeping the game going, so be it. Final Fantasy Tactics is a legendary game and the iOS platform would be poorer for its loss.

While there are still many great games that need to be updated if they’re going to survive into the future, it’s good to see that Square Enix isn’t ready to abandon Final Fantasy Tactics yet. Perhaps we can even look forward to that mid-battle save being added back in at some point now that the code is back in play. If not, at least we’ve still got the game itself. Now, which 32-bit app will be the next to pop up in the updates tab?