If you like playing CSR Racing 2 (Free) or you just like the fancy Ferraris, you are in luck. In celebration of the Italian manufacturer’s 70th anniversary, CSR2 is getting six tailor-made Ferraris, apparently the only mobile game to be part of Ferrari’s 70th anniversary celebration. Specifically, starting today, players can get behind the wheel of cars like the 70th anniversary Ferrari 488 GTB, inspired by Michael Schumacher’s F2003-GA Formula 1 card. The event, which starts today and will last until February, will also include cars like the Ferrari California T, inspired by the 1957 250 Testa Rossa Spider Scaglietti, a really good-looking car if you’ve ever seen it. These six Ferraris have been reproduced in great detail both inside and outside, and they should be a treat for those who like the (usually red) supercars. 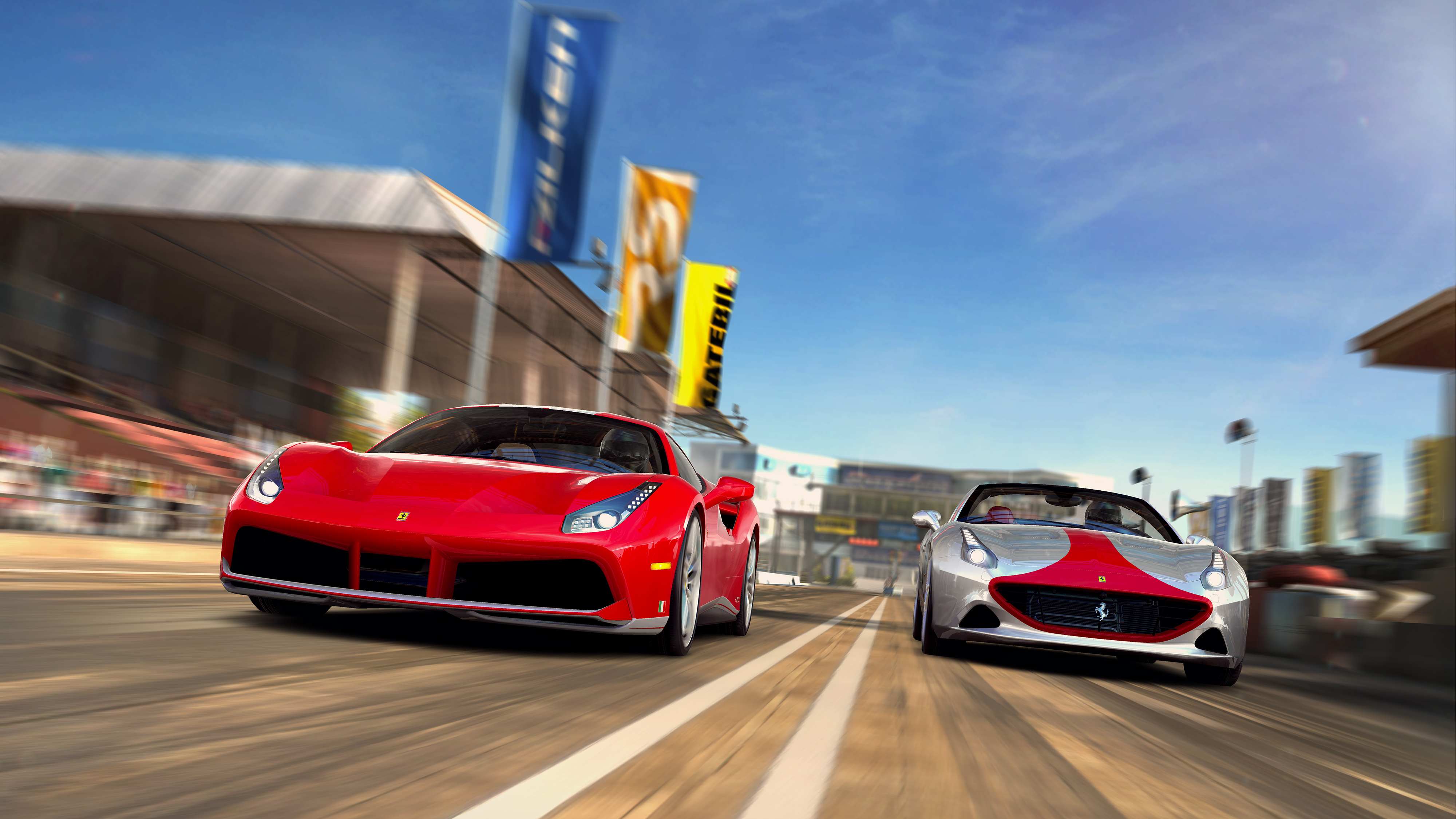 In addition to the six cars, the Ferrari event will include challenges specific to the new Ferraris, and for those very, very lucky ones, there might be a visit to Maranello or to the F1 simulator in Milan. Specifically, those players who purchase either the Ferrari 488 GTB or the Ferrari California T between September 14-29 will be entered into the Ferrari Experience sweepstakes, and three of those participants will get to do some very cool trips. The chances are pretty slim, but those are some great trips for those who love cars. CSR2 continues to be extremely popular a year after its release, so it’s no surprise that Ferrari decided to work with the developers to bring this event to life. Go enjoy some fancy Ferraris, then. 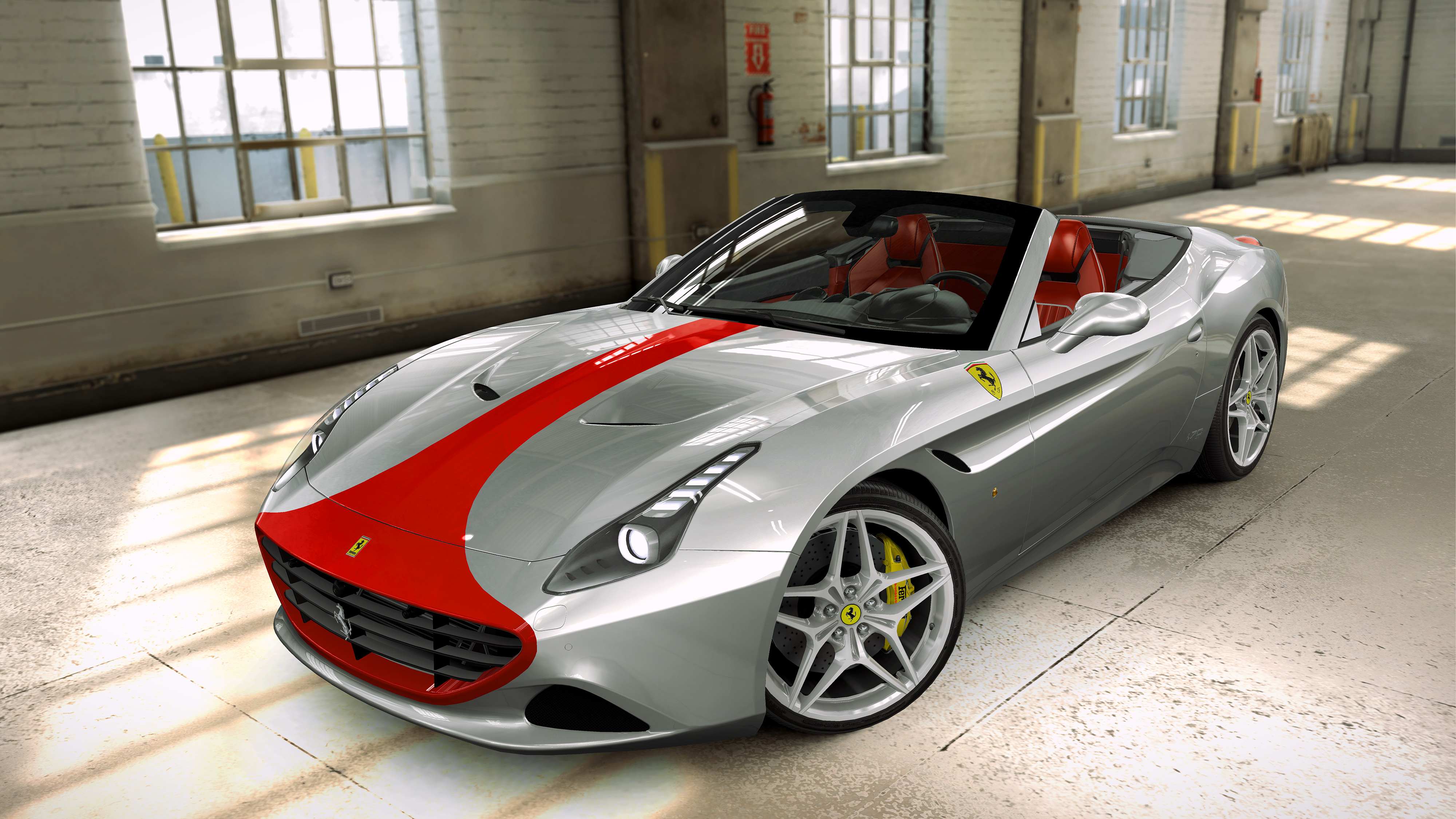