I am convinced that Foursaken Media is a collective robotic AI or something that’s fine tuned to produce an endless stream of games. Either that, or those guys really don’t get any sleep and just develop games non-stop. Just a few days after releasing Noblemen: 1896, the developer is back with another Block Fortress ($1.99) game, Block Fortress: Empires. The first Block Fortress was like Minecraft and tower defense games had a baby, and the sequel, Block Fortress: War, tried to push more towards the direction of RTS and MOBA gameplay. This time around, Block Fortress: Empires takes a bit of Minecraft and a bit of Clash of Clans and turns it into another ambitious game, which has become pretty much the trademark of Foursaken Media games.

Empires feels like two different games combined into one. The single player part of the game will remind you of previous Block Fortress games: you set up mining outposts, build your defenses to keep the various enemy races out, and use the minerals you extract to craft and upgrade your blocks and equipment. Where Empires departs from the Block Fortress formula is the multiplayer base-raiding part (and this is where it feels more like Clash of Clans). You get to build a fancy base with all kinds of decorations that is protected by a massive shield, and you can turn this base into the envy of your friends. 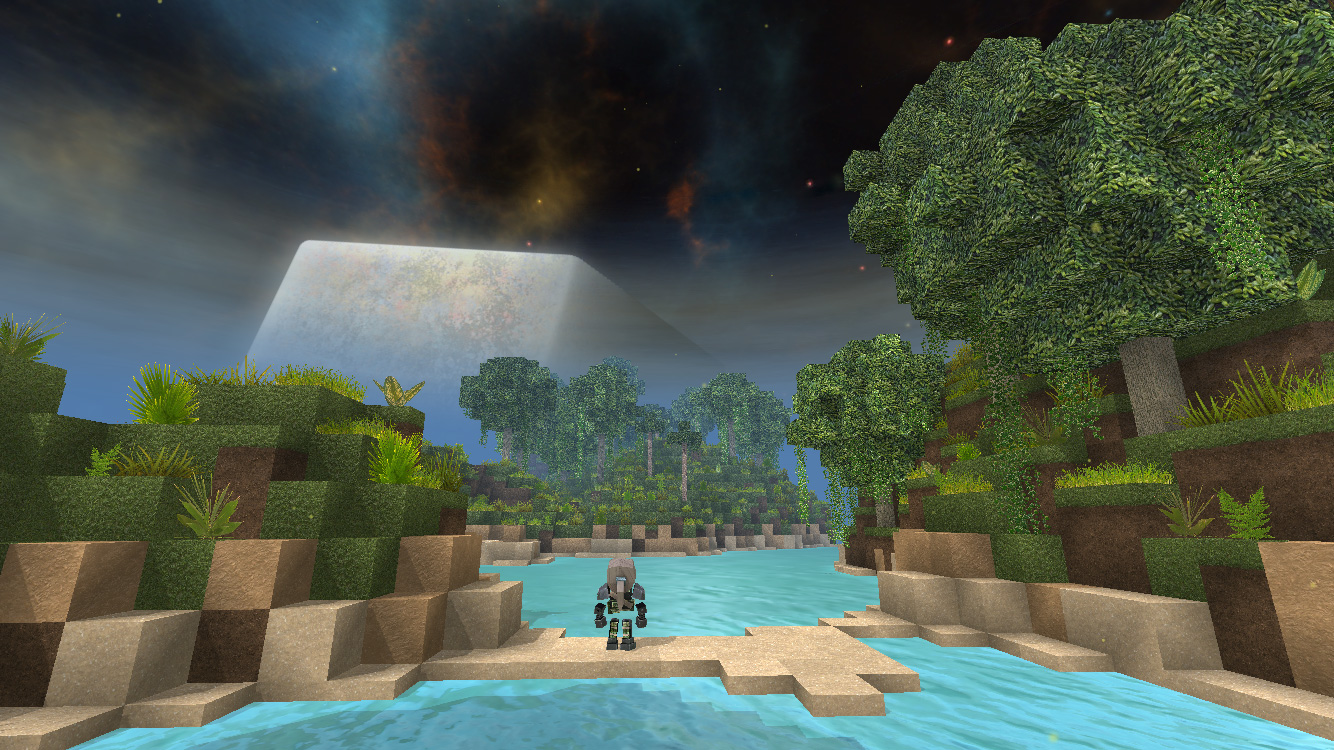 In the front of your base, though, is an area waiting for you to set up your defenses (turrets, walls, bot spawners, traps) whose goal is to protect your shield generators. Other players will get to attack your base and try to get to those shield generators, so it’s your goal to keep them out. Once you want to go raid someone else’s base, you scout the base and then choose your loadout accordingly. It looks like your loadout includes all kinds of crazy equipment (a time rewinder, for instance), which should make for fun raids. No word on how far along the game is or a release date, but I’m definitely looking forward to this one. Head over to our Upcoming Games forum thread for more on the game. 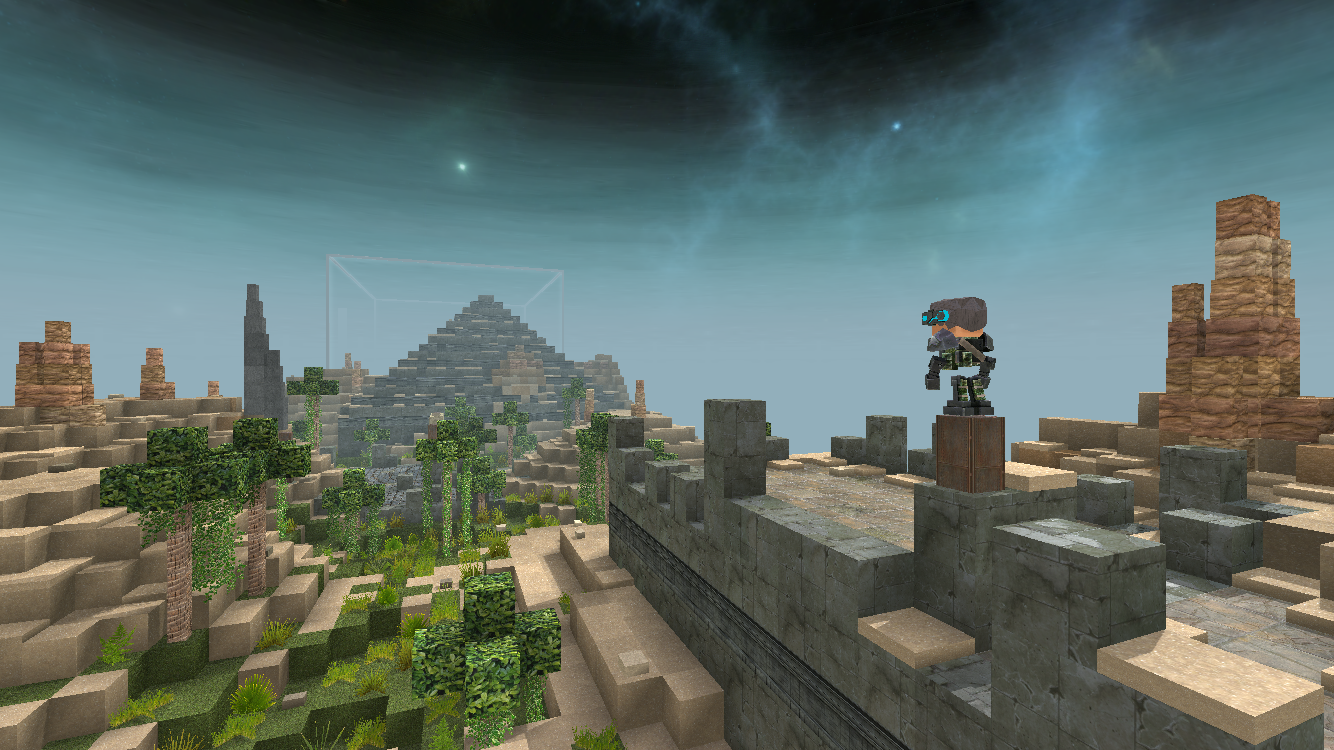