Developer Dropout Games have started to develop a reputation for simple, stylist and most of all superb puzzle titles on the App Store. I was particularly impressed with their latest release Neo Angle ($0.99), which featured pulsating and rhythmic navigation through numerous detailed levels with a beautiful 80’s neon aesthetic. Not wishing to rest on their laurels, Dropout Games are straight out of the block with their latest upcoming title called Wayout, and it looks like yet another hit to stand next to their previous efforts. Featuring some colorful hand-drawn graphics, Wayout is all about clearing a board and turning all the tiles white. With the bold assertion that this is their trickiest game to date, Wayout should scratch an itch for those wanting a devious challenge, and the developers are looking for beta testers on our forums. 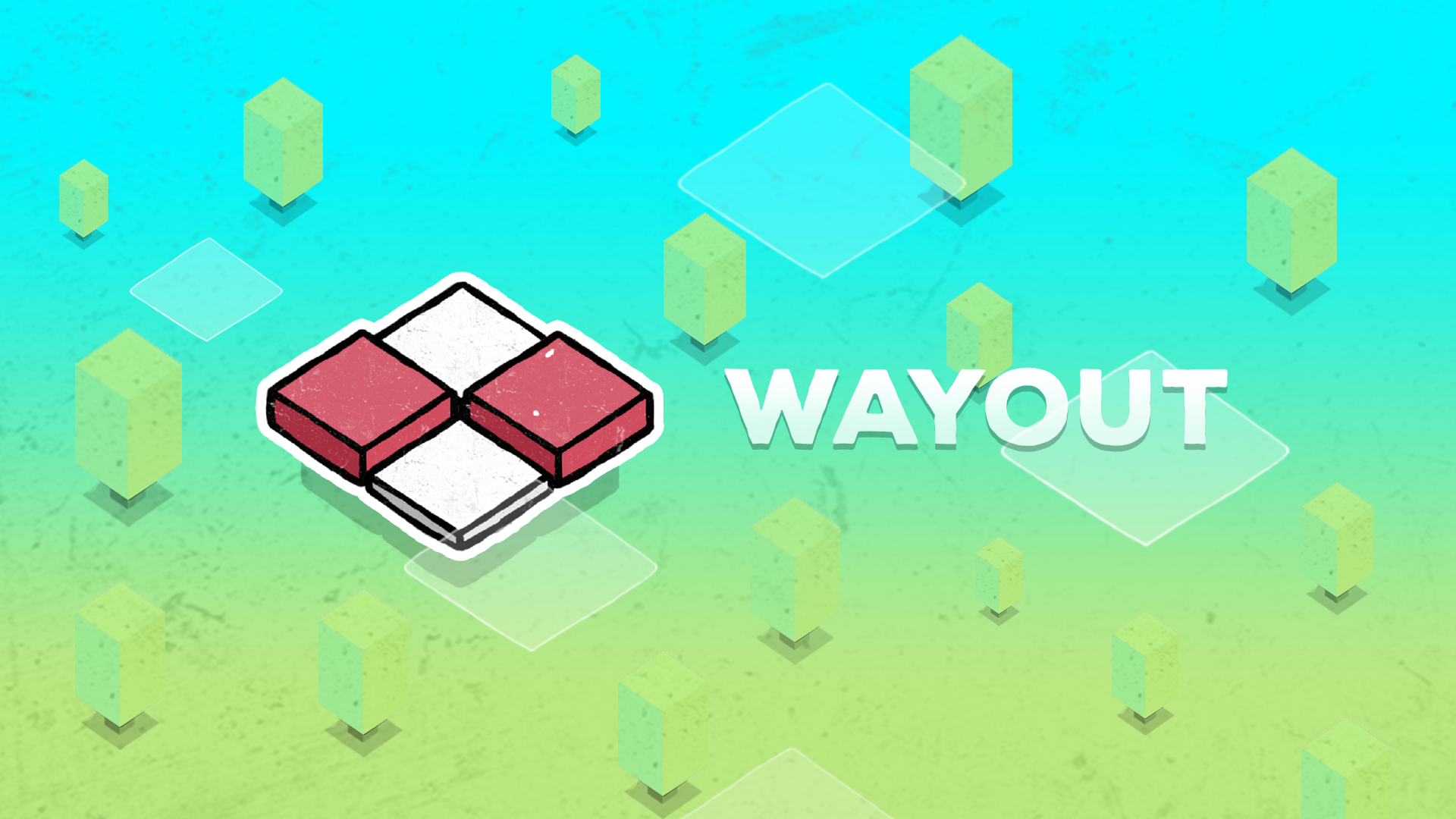 While its name may suggest some sort of survival horror title – for some reason, I can’t read about the game without thinking of cult indie hit Outlast, but that’s probably just me – Wayout is a textbook example of a Dropout Games release, despite being a collaboration with Ukrainian developer Konstructors. The simple and accessible core mechanic of turning the tiles white – alongside the minimalistic approach of zero UI clutter or other distractions – is complemented by numerous special squares that add a degree of complexity to Wayout, resulting in what looks like a relaxing yet paradoxically infuriating puzzle title. Wayout reminds me of a slightly more abstract Blyss ($1.99), which is high praise indeed if the game can live up to the lofty standards the developer has set.

With Wayout releasing onto the App Store in the imminent future, hardcore puzzle fans looking for a challenge should head to our forum thread for more information, and also to sign up for the game’s beta testing phase.