Endless arcade games are abundant in the beloved realm of the App Store, but I’ll be damned if Neon Drive ($3.99) isn’t up there with the most stylish and well executed releases in its calamitously crowded genre. The stunning 80’s inspired environments, including luminous cityscapes and luscious aquatic settings, really brought the title to life, and its frenetic dodging action created a funky rhythm game element that resonated greatly with the retina-burning colors and cybergrid courses. Despite debuting all the way back in November 2015, developer Fraoula Apps has continued to support Neon Drive as it has slowly spread to multiple other gaming platforms, and today has received its first major update in over a year with new levels, features, modes and much more. 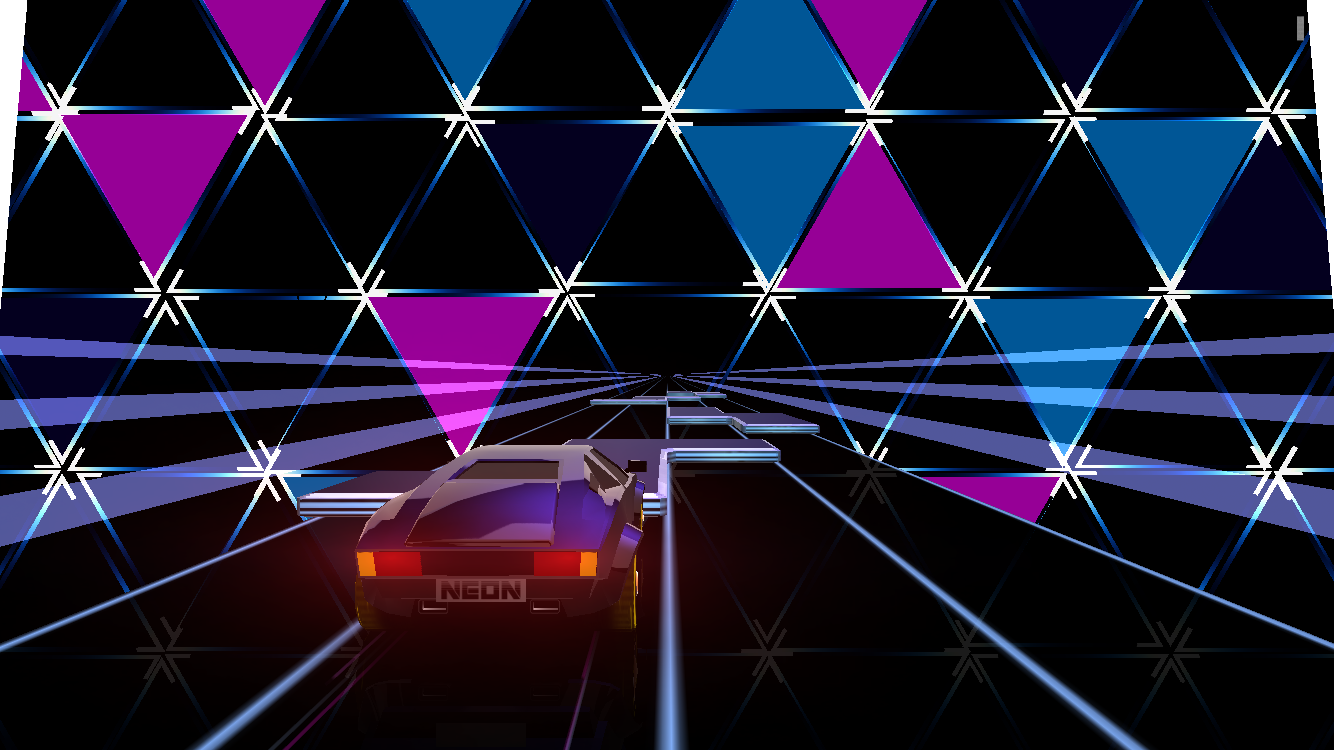 The main new feature of the 1.50 update to Neon Drive is the brand new Level 8, which adds another complex challenge to take on after the previous seven extensive courses have been cleared. A Free Run mode has also been added to complement the endurance and practice modes that hit the App Store on the title’s previous update. While these two make up the bulk of the content of this patch, a new GUI design, multiple checkpoints in practice mode, and new music upon a level’s completion are also included, which are neat minor changes that long-time fans of Neon Drive will likely appreciate. It’s been a while since I immersed myself in the fluorescent world of Neon Drive, so this update is a fantastic excuse to revisit one of the better endless arcade games on the App Store. Download the latest update for Neon Drive on the App Store now, and let us know your thoughts on the game on our forum thread.