Some of us may be mourning now that summer is nearing its close. However, Vainglory (Free) has released its 2.8 update to ease our pain. The 2.8 update includes some pretty big changes to the game, such as adding two new in-game items (SpellSword and Healing Flask), removing potions, numerous balance changes, and multiple UI improvements.

There are also new skins, including the “Vaquero" skin for Ringo, which can be crafted with essence or purchased with ice right now. The “Horus" skin for Idris and the “King Glave" skin for Glave are also included in this update as teasers with a promise of them “coming soon" in the future. If you want any of these, it’s time to start saving up your precious cards, essence, and ice. 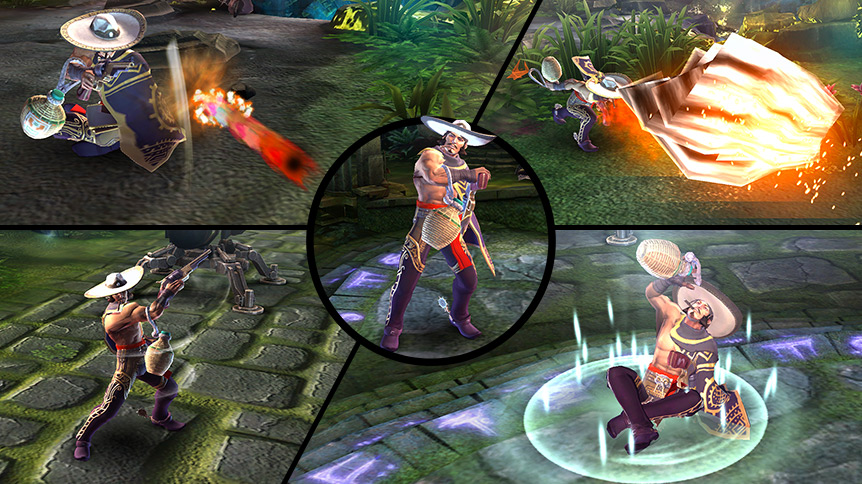 Lastly, this update also marks the end of the Summer Season for Vainglory and the start of the Autumn Season. Make sure to log in to receive the Summer Season rewards for your past efforts. Player ranks have also been reset with a bonus to their progress, depending on how well players did during the previous season. These ranks can now be seen during match loading screens. In the meantime, we will continue keep you guys informed of any new information in the future!