We absolutely loved Squeenix’s Final Fantasy: Record Keeper (Free) when it was first released in 2015. If you’ve never played it, they basically released a free to play Final Fantasy game that is packed to the brim with fan service. In fact, it’d be pretty accurate to describe the game as fan service wrapped around a classic battle system. If you’ve been playing all these years, you probably have loads of classic Final Fantasy characters unlocked. If not, now’s a great time to get started. 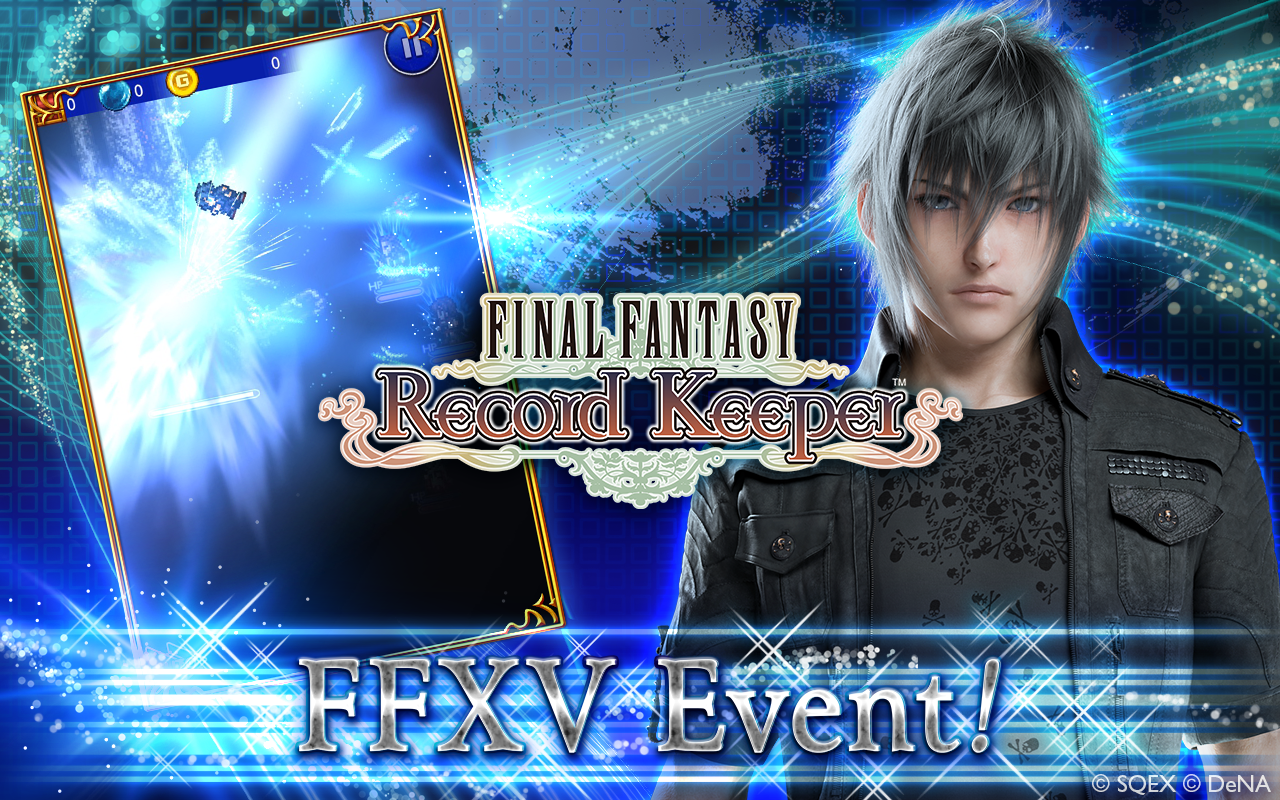 An event just kicked off yesterday titled, “Shield of the King." During this event, you’ll be able to unlock characters from Final Fantasy XV, and battle monsters from the game. Of course there’s all kinds of daily rewards to unlock and new players will have access to previous dungeons from FF VII, FF X, and FF XIII. I’m not sure how much of the TouchArcade community is still playing this game, but if it’s like most free to play titles, the players still into it are really into it.