Collect-em-all style games have long used rarity to drive player interest, and sales. Pokemon GO (Free) has certainly gone that way with legendary Pokemon and the ultra-rare “shiny" versions of otherwise regular Pokemon. Shiny Pikachu is a recent addition to the rarer-than-rare crowd, and can be distinguished by a darker shade of yellow and sparkling animation. Initially the shiny version of Pikachu was only catchable at the Pikachu Outbreak Festival in Yokohama, Japan. However, internet reports are coming in from other parts of the world where happy collectors have captured the shiny version in the wild. 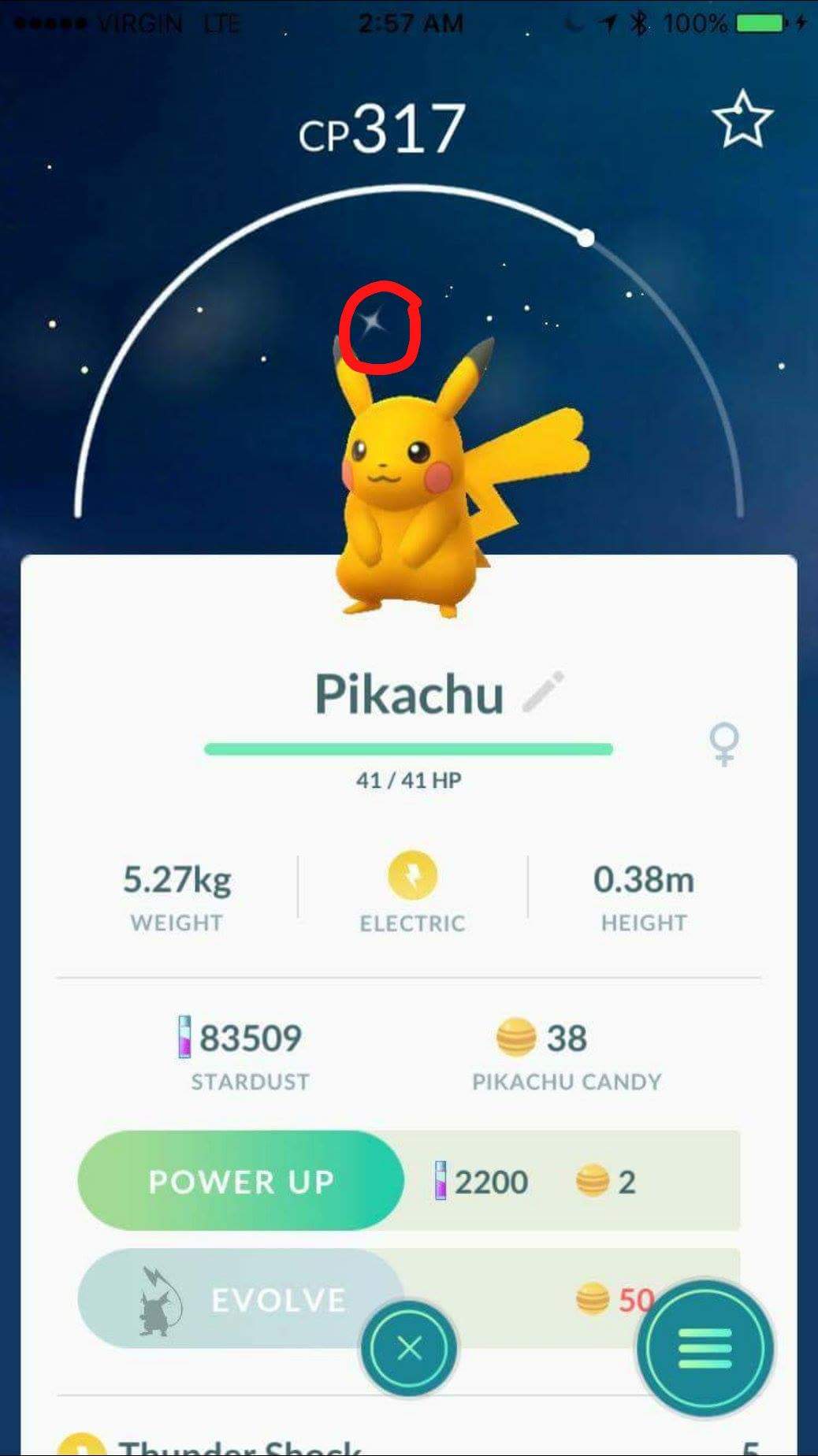 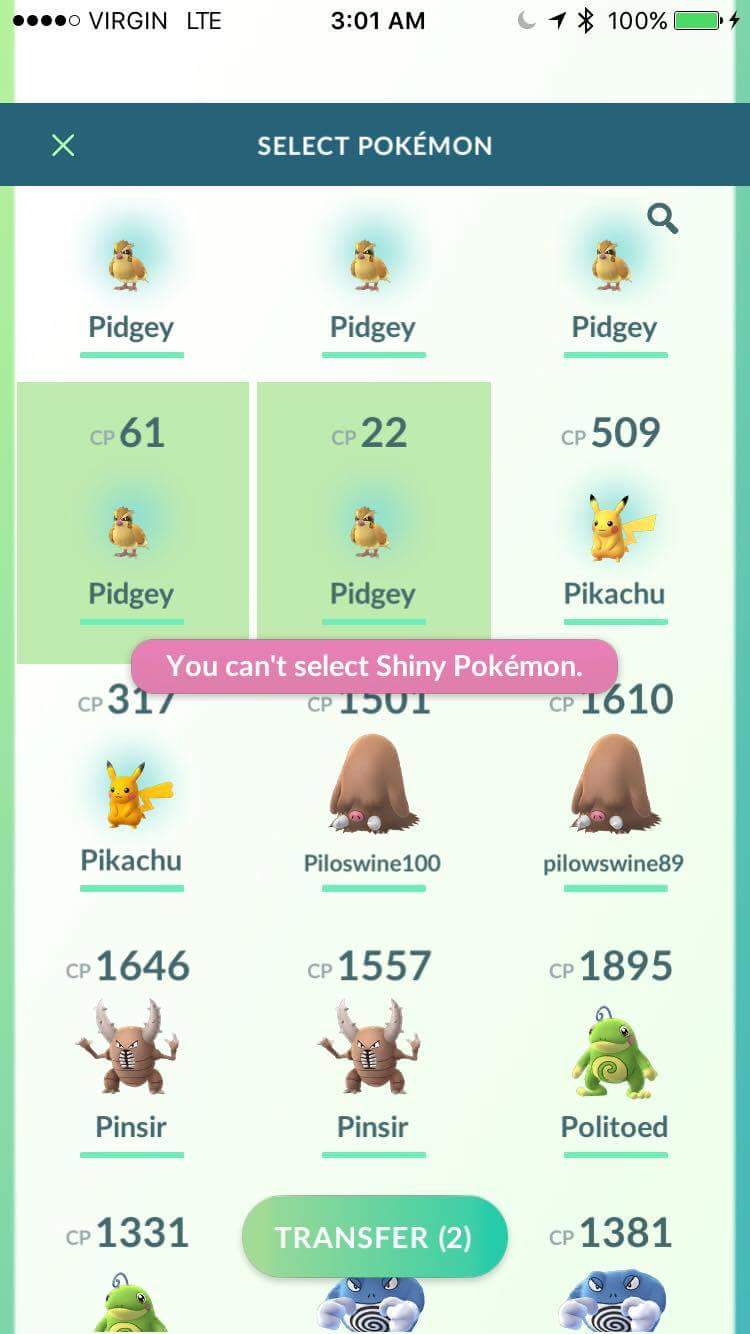 Pikachu is the second such shiny Pokemon, with Magikarp getting a sparkly alternative first. There’s no special advantage to having either shiny Pokemon in your collection, but that’s unlikely to deter players from seeking one out! There’s no special trick to getting ahold of one, other than luck. They are randomly generated and you’ll have no idea you’ve got a shot at one until it’s on your encounter screen.

Have you come across a shiny Pikachu, or Magikarp for that matter? Let us know on our Pokemon GO forum page.