Zapdos, the Electric/Flying type Legendary Pokemon, has been released into the wilds of Pokémon GO (Free). It is the third legendary First Generation bird to take a one-week stint in the real world and replaces the fiery Moltres. Spawn times have been a bit confusing for both Moltres and Articuno, with both prior Pokemon only appearing for week-long stints, which has hit a sour chord with fans facing limited time to catch them. Ninantic doesn’t need any more angry-horde action coming off a disastrous showing at Pokémon GO Fest in Chicago, so hopefully Zapdos won’t be unnecessarily tough to track. 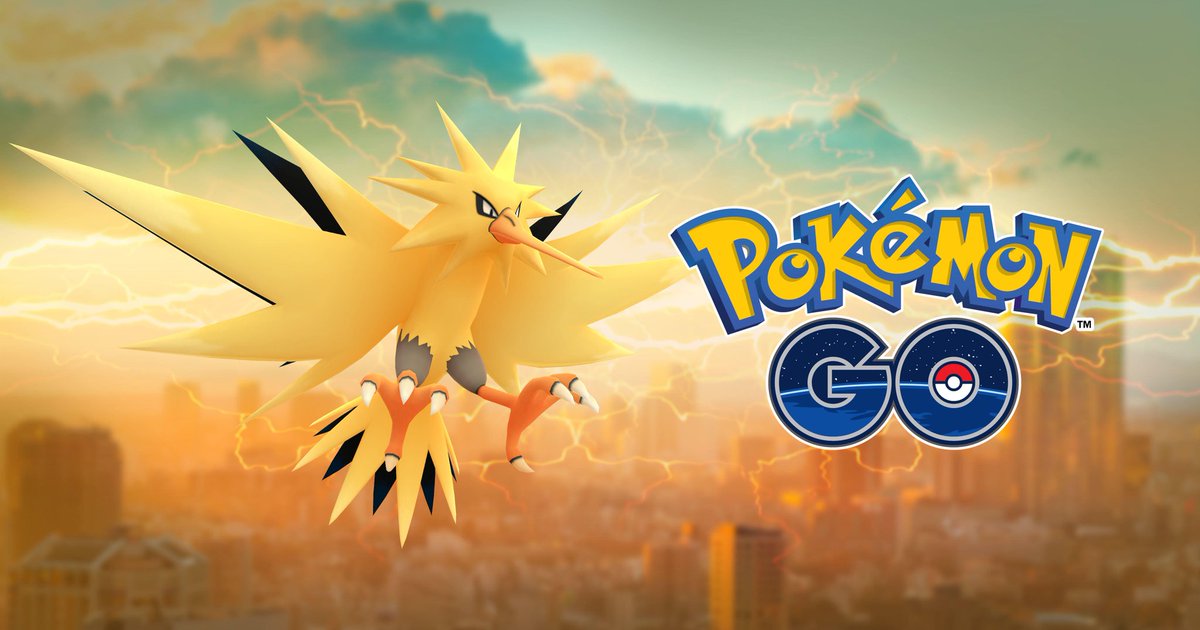 Zapdos was one of the rarest of Pokemon in Pokémon Red and Blue for the Game Boy, where it was introduced. It also had a cameo in the Super Smash Bros series, as well as numerous appearances in newer Pokemon games since its debut in 1996. Zapdos will be difficult to take down, but will be a great addition to the stable of anyone lucky enough to capture it. Time to grab your friends and go raiding.