Vainglory (Free) is one of the biggest games on either app store and home to the most competitive MOBA scene in mobile gaming. Super Evil Megacorp, the makers of Vainglory, just released a brand-new update to the game yesterday. Version 2.7 is headlined by a new hero: Reza. Reza is an assassin who is quite fond of fire, judging by his powers. He sports Scorcher, a fiery shockwave that’ll crispify foes in its path and an ultimate power in the form of Netherform Detonator, a nuke of fiery destruction. Supporting his fire-based arsenal is, appropriately enough, the Firestarter heroic perk which allow Reza’s basic attacks to do crystal damage after applying Firestarter with his special attacks. You can unlock Reza with ICE for the first seven days and either ICE or glory thereafter. 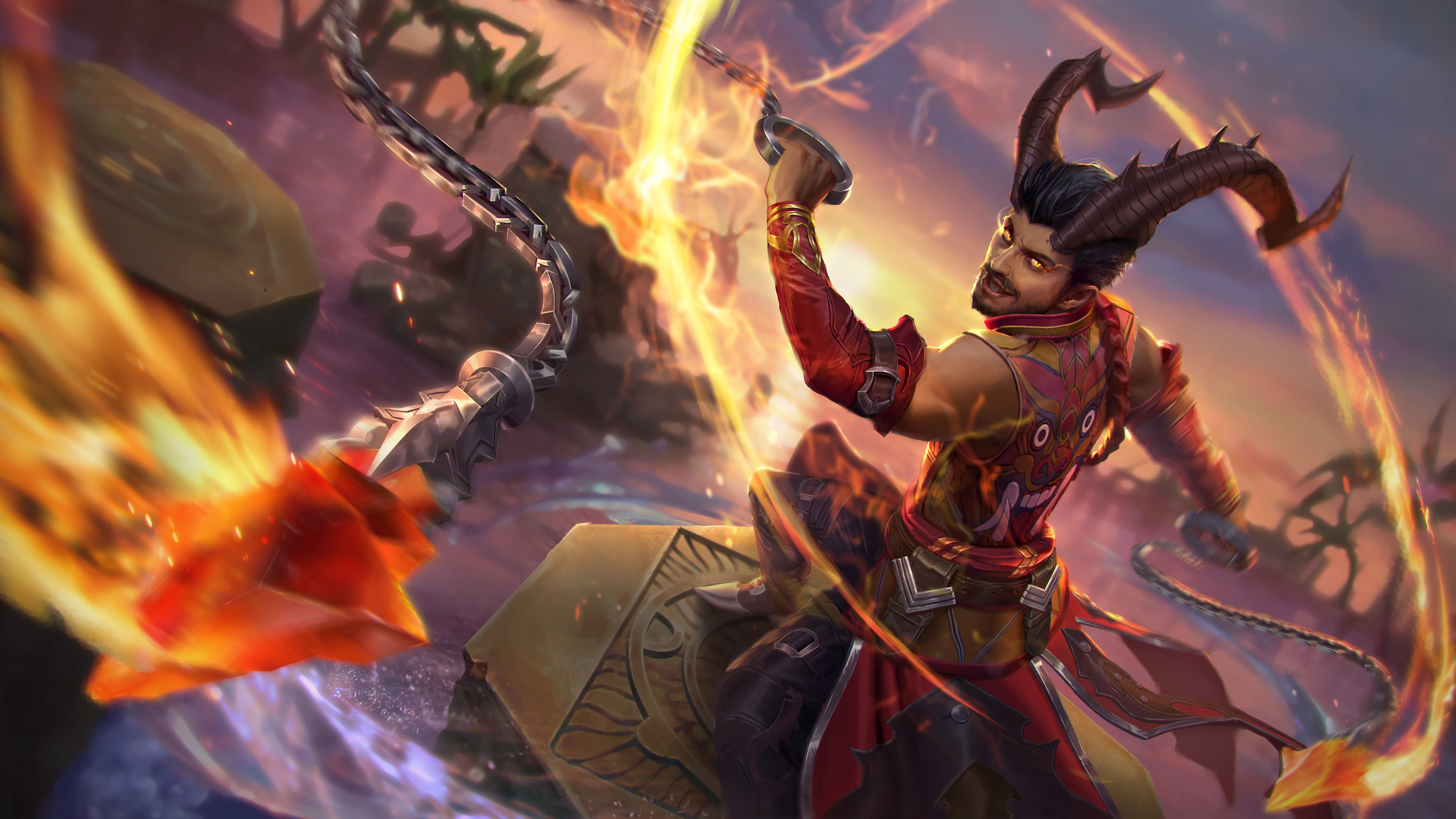 Version 2.7 also includes new skins for four heroes: Red’ Rona (Legendary), ‘Valkyrie’ Grace (Epic), ‘Dire’ Fortress (Rare), and ‘Butterfly’ Celeste (Rare). It also dramatically lowers the purchase cost for talents—a common complaint among the player base—and will refund 100% of the difference to players who purchased them in the past. On top of this there are a number of balance changes and bug fixes. These and more detail on all of the changes can be found here and you can head over to our forums where well over one-hundred pages of comments await you.