Bullet hell shmup Phoenix II (Free) is a really fun game, and it has continued growing ever since it came out. To celebrate the game’s first anniversary, the developers will be releasing the 3.0 update on Thursday, July 27th, which will be adding plenty of new features to the game, although not all of them have been announced yet. The first new feature is an update to the game engine to support the 120 FPS of the new iPad Pros, and I can’t wait to see how a bullet hell game like Phoenix II looks at 120 FPS. The developers claim that the upgrade makes the controls more responsive and the action more fluid. We’ve been wondering whether game developers would take advantage of this technology, and I’m glad to see them starting to do so. 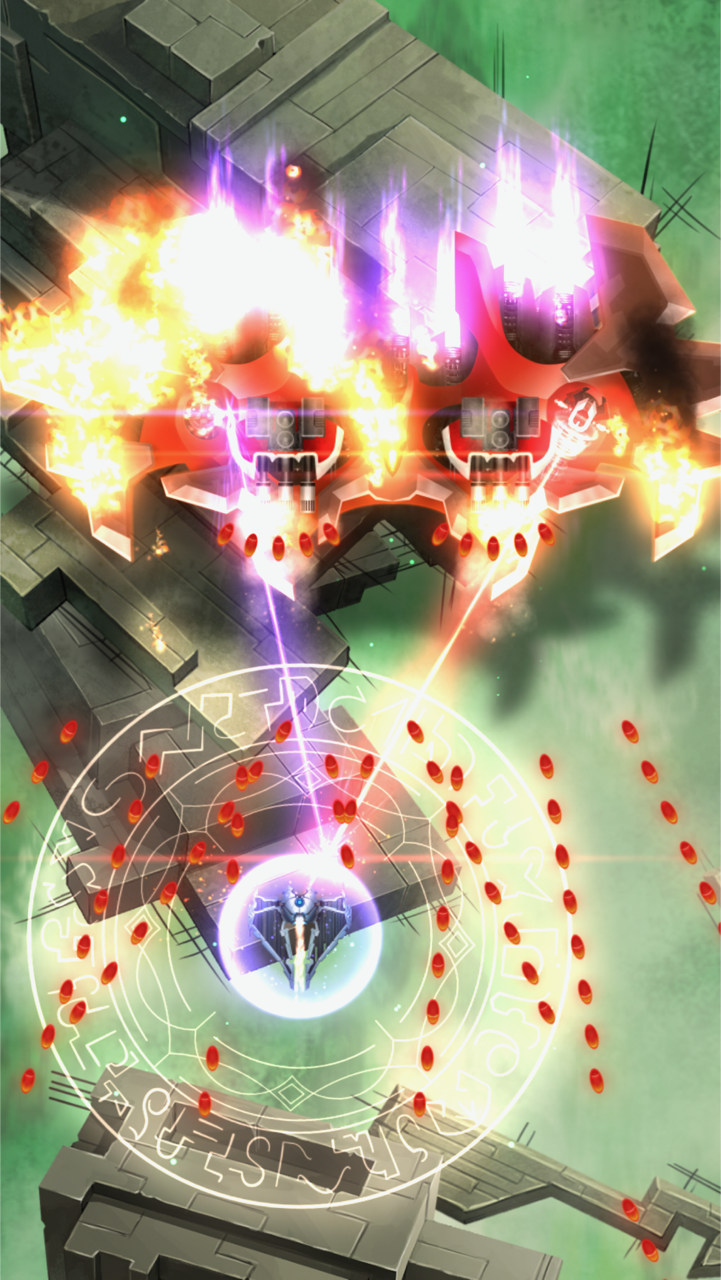 The update will also add support for Wide Color for iPhone 7 and the new iPad Pros, which should improve the game’s color scheme. In addition to these tech improvements, the game will also add gameplay changes, with a set of ultimate upgrades for all special abilities that will introduce twists to each special ability (rather than just increase stats). These new upgrades should give you new ways to play. There are more changes coming, so keep an eye out for more Phoenix II, and hop over to our iOS Games Discord Server if you want to chat about the game with like-minded individuals.