Middle-earth: Shadow of War was one of the more interesting upcoming releases that was shown at E3, as both the stunning RPG action and the genuinely funny quips of Bruz the Orc lit up a somewhat monotonous Microsoft press conference. Sadly, as has become a worrying trend throughout the majority of such events, mobile gamers were left high and dry with very few details on any new games from such major publishers. However, it may not all be bad news – an iPhone version of Shadow of War suddenly soft launched onto the Philippines App Store last night. While seemingly only thematically linked to its console brethren, the mobile iteration of Shadow of War aims to bring the same epic conflicts in a different, portable guise, and is available to try for free by using our soft launch guide. 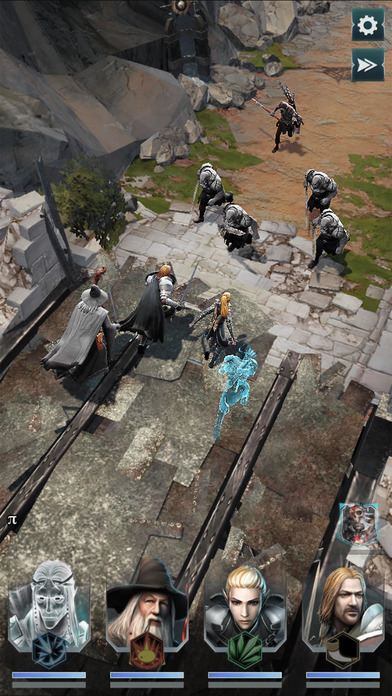 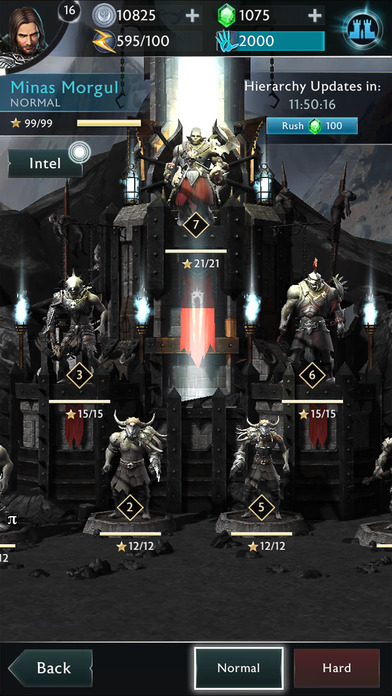 Warner Bros. have had a relatively strong run on the App Store as of late, and I was significantly impressed by their mobile adaptation of Injustice 2 (Free) back in May. Because of this, I have high hopes for Middle-Earth: Shadow of War – even though its predecessor Shadow of Mordor did not make the transition to iOS beyond a mere companion app, I greatly enjoyed the console title in 2015, and hopefully the real-time action, customisation and exploration is not hampered too much by its new freemium appearance. Some footage has emerged from eagle-eyed gamers on YouTube, and first impressions do seem promising. Best of all, with the console game not releasing until October, the mobile version of Shadow of War is currently the definitive (if only) way to play the game! Download Middle-earth: Shadow of War on the Philippines App Store today by using our soft launch guide, and keep an eye on our forum thread for news of a future global release.