If you like the dark side of the Star Wars universe, you should rejoice because Admiral Thrawn is coming to Star Wars: Galaxy of Heroes (Free) very soon. According to the E3 announcement a few moments ago, Galaxy of Heroes is getting Admiral Thrawn and more Empire dark side content this season. Apparently, Admiral Thrawn is a killer in PvP, great in PvE, and a beast in raids. He’s the first Empire character who has the Cleanse ability, which allows you to clear debuffs. He also has another unique ability that allows him to let Empire-only allies cleanse their own debuffs and manipulate turn meters. He’s very strategic and can apply his turn meter to other players. 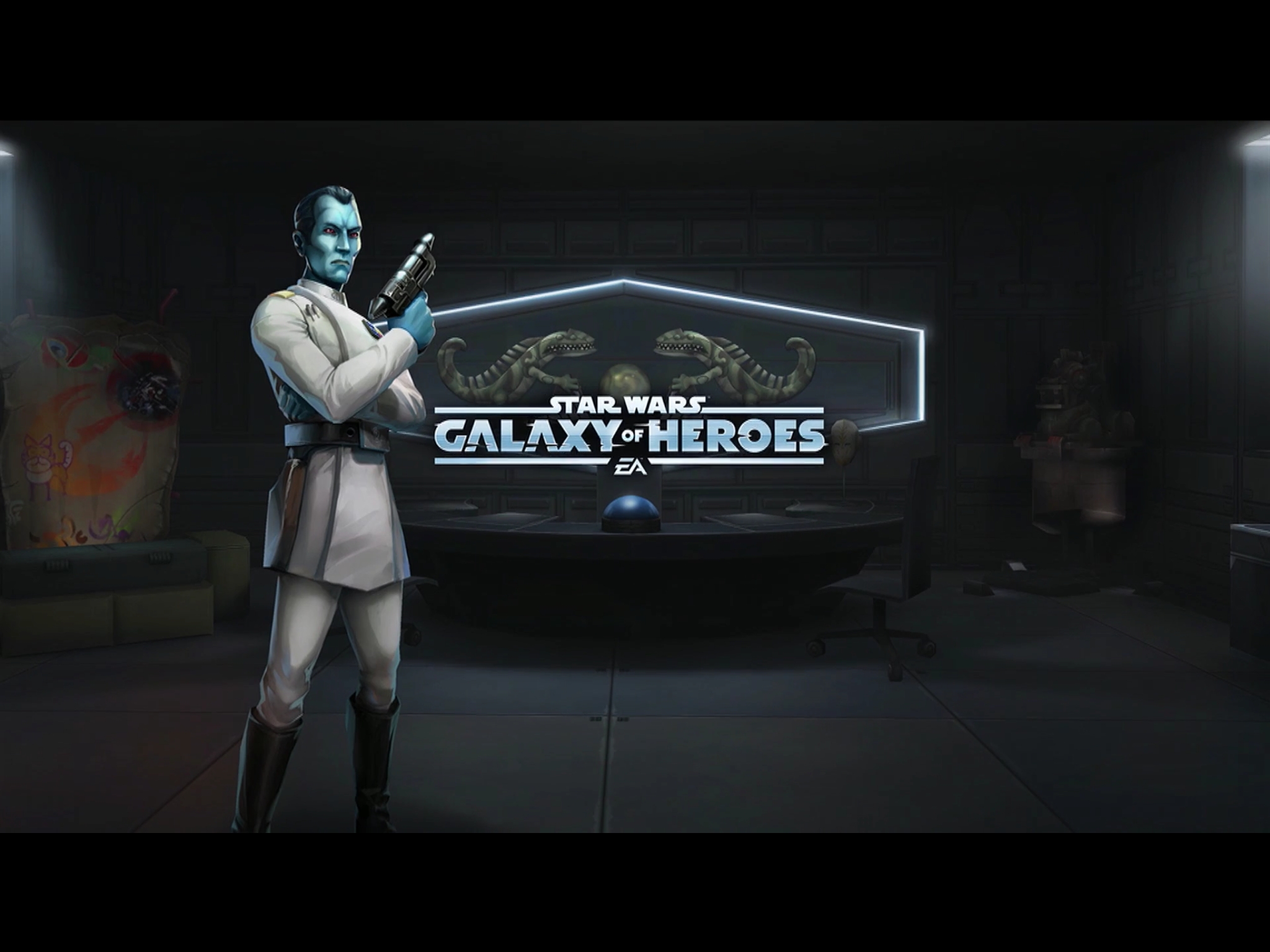 Admiral Thrawn will be available in-game on June 15th, and you can get him by taking your Phoenix Squad and going in and acquiring him in normal Legendary events. Get ready to enjoy some more of Star Wars‘ dark side.