After having to watch the Hog Rider babble on about being at sea, we finally got the new Clash of Clans (Free) update that brings the brand new Builder Base to the game. This is a brand new land that should make the game feel fresh again in quite a few ways. In order to start your Builder Base, you first have to make it to Town Hall 4 at your home village, and then you rebuild the boat and set sail for the other side. This other side of the Clash of Clans world works in a different way than what you’re used to. The elixir and gold you collect over at your Builder Base can’t be used in your home village, although your Gems do cross to ocean just fine.

What new features are we getting in the Builder Base update? First of all, we are getting new buildings like the Push Trap, which scatters attacking armies in a direction you choose, the Clock Tower, which boosts the speed of everything in the builder base, the Crusher, which, well, crushes your enemies, and more. We are also getting twists on familiar buildings, with the Archer Tower’s switch toggling between long range or fast attacks and the Multi Mortar having a multi-barreled attack.

We are also getting new troops and new twists on familiar troops. There’s the Bomber, who tosses big bombs that can blow up several buildings at once, and the Cannon Cart, which is a fortification on four wheels. Older troops will be getting new abilities, like the Sneaky Archer that can cloak for a short period of time, and the Boxer Giant, whose Power Punch makes his first attack do huge damage. There’s also a new hero, the Master Builder, who’s unlocked at Builder Hall 5. 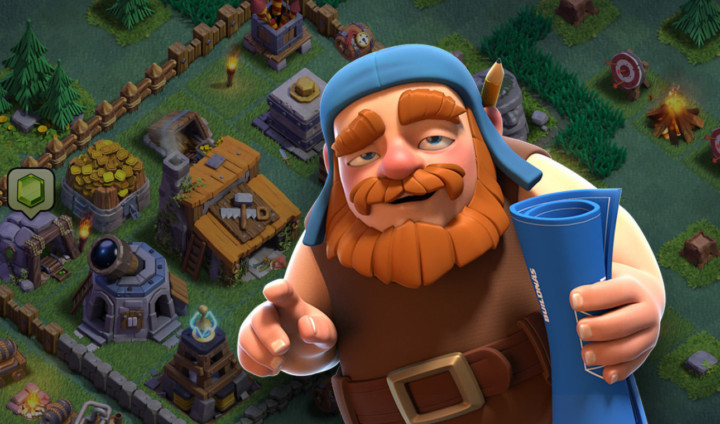 The Builder Base update brings a new battle mode, the Versus Battle, where you take on an opponent head-to-head in a manner similar to Clan Wars. Both competitors attack one another, and the best attack wins. And there are some new mechanics that should improve the quality of life, like the ability to train troops automatically, walls coming in segments, and how you won’t be able to be attacked while you’re away.

These are just some of the additions coming in the Builder Base update. The update has gone live already, although you’ll have to wait until the servers are back online until you can check it out for yourselves. What do you think? Are you happy with the new additions and changes, or were you expecting something more?