Nexon dropped a surprise Lode Runner 1 (Free) release on the App Store this week, and it’s, quite the unusual release since it seems to be completely free. You probably know Lode Runner even just by cultural osmosis if you haven’t played it at some point. It’s a classic game from an influential era, but it doesn’t quite have the reach of a Mario-type game, at least from my perspective. It’s something that people know, but maybe not all that well. Regardless, there’s enough knowledge of the original that games keep getting made, so there must be an audience somewhere! 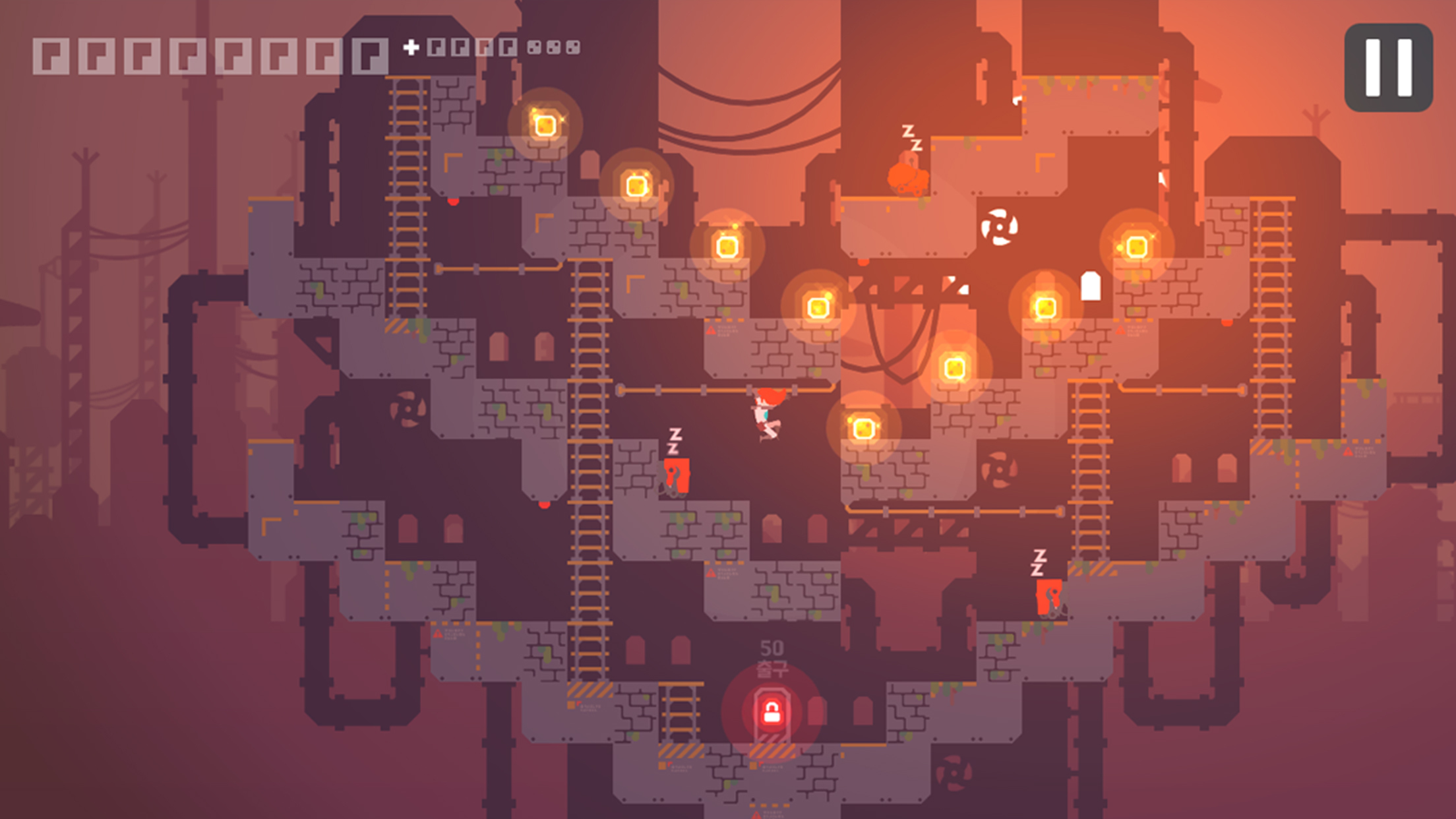 Lode Runner 1 does a lot of work to try and make the original game a bit slicker for modern audiences, but also to use modern visuals to recontextualize the experience. Now, you’re some kind of futuristic person with a laser blaster outrunning robots. You climb ladders, shimmy across poles, and blast brick floors to trap robots chasing you, and try to collect all the gold to escape each level. With that are controls that try to adapt to touchscreens just enough. There’s a d-pad, but you can drift and use it like a joystick, with an indicator on-screen showing the angle you’re pointing, so you know if you’re going to be going down, or set to roll to the side when you land. It’s a port that smooths out a lot of what rough edges you’d get from something like Lode Runner Classic, that tries to play like the original for better or worse. The levels in the main mode of Lode Runner 1 are smaller, but you can play Classic mode where they’re a lot bigger and more difficult.

There’s two extremely weird things going on with Lode Runner 1. First is the monetization, or lack thereof. There are no in-app purchases, the game isn’t paid, and pretty much the only thing the game’s trying to sell you is Lode Runner Classic ($2.99) from Tozai, who are the rightsholders to Lode Runner. It seems weird that Nexon, a publisher with a lot of money, would release a totally free game that they licensed from another company in order to push an app that the original rightsholder owns, but this is 2017. Tim Tebow’s a baseball player now. I believe literally anything. 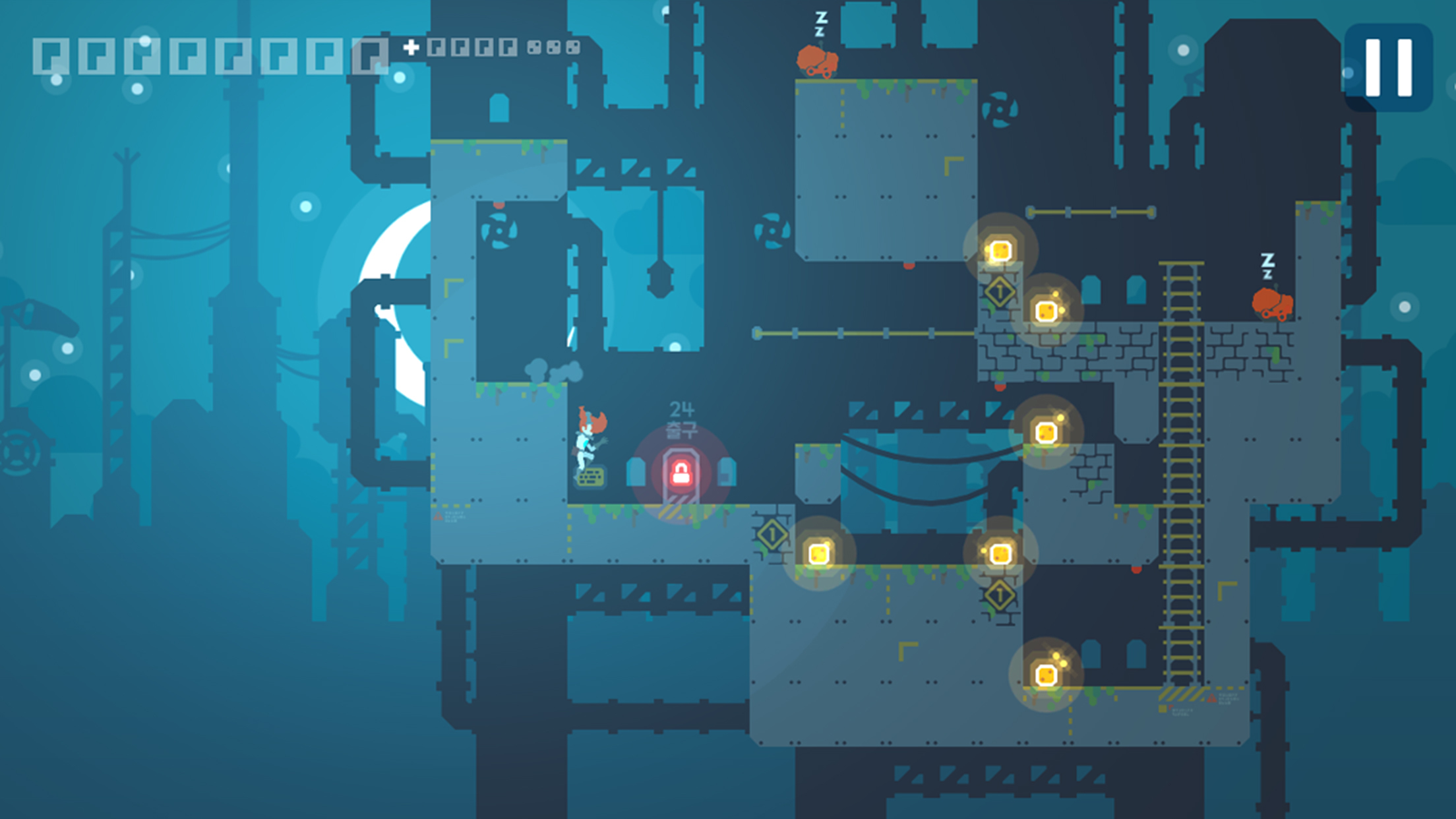 The other odd thing is that the game is basically one giant tutorial for about 35 levels. I know overbearing tutorials are a whole thing on mobile, but this seems to take the hand-holding to an extreme degree. The game uses several levels to try and drill each minor element into your skull, and you’ll still get things like indicators on bricks for the pattern in which you need to blast them. After a while, you get to unlock the classic mode and level creator, but I could see where with this being a free game (at least at launch) and the slow pace, if you pick up on it early on you might just lose interest really quickly. Which is a shame because it’s a well-made version of Lode Runner.

If you’ve never played one of the classic Lode Runner games, this might be a good starting point, and not just because it’s free. It’s well-made, almost too accessible, and it has extra features, like a level creator that lets you share levels with folks online. I don’t know how much actual love there is for Lode Runner, but Lode Runner 1 is certainly a solid adaptation. Plus, if they’re just giving it away for some reason, hey, go you.