If you’re one of the many players of FIFA Mobile Soccer (Free), you’ll be glad to know that starting tomorrow and for each Friday until July 3rd, you’ll be enjoying various Team of the Season events, players, and items. Every Friday, the game will be celebrating one of the top five leagues in the game—Germany’s Bundesliga, Italy’s Calcio A, Spain’s La Liga Santander, France’s Ligue 1, and England’s Premier League. Each Team of the Season Friday will bring along 23 players (11 starters and 12 reserves) who’ll be chosen based on their performance in their domestic leagues. You’ll be able to grab those players either through the Starters Plan or the Reserve Plan. 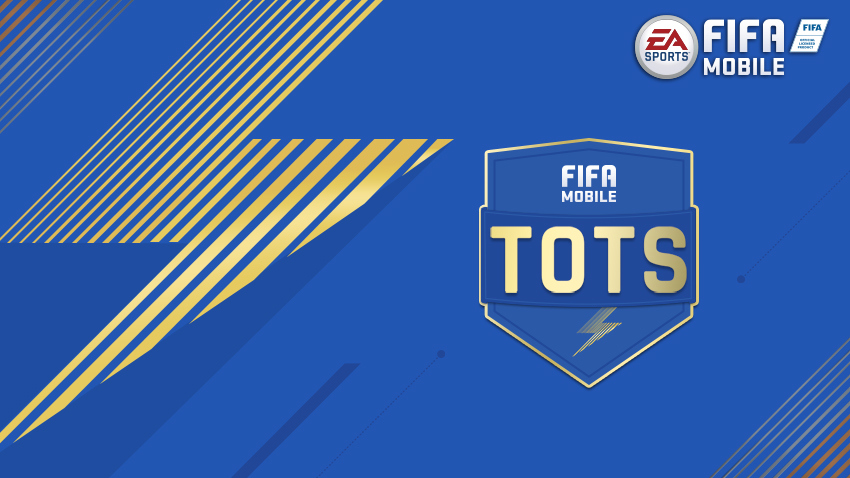 When all five League-specific Teams of the Seasons release, there will be a special Team of the Season featuring 23 players from across those 5 leagues. There will be a lot more going on during these five weeks, and you can go here to read about it.