As we’ve talked about recently, Hothead Games is getting ready to release Kill Shot Virus, a game that will (shocker) combine shooting and zombies. Today, the developer has shared more information about its zombies and the ways it hopes Kill Shot Virus won’t be just another zombie game, although that remains to be seen. The game’s zombies come in different varieties, with most of them departing from the overused shambling kind. For example, there’s the Exploder, a pretty gassy zombie that ignites when shot but also explodes as a way to spread the virus. Then there’s the Thrower, which can grow and throw projectiles at you like a zombified pissed off monkey at a zoo. And there’s also the self-explanatory Leaper, which will hurl itself and impale its victims. 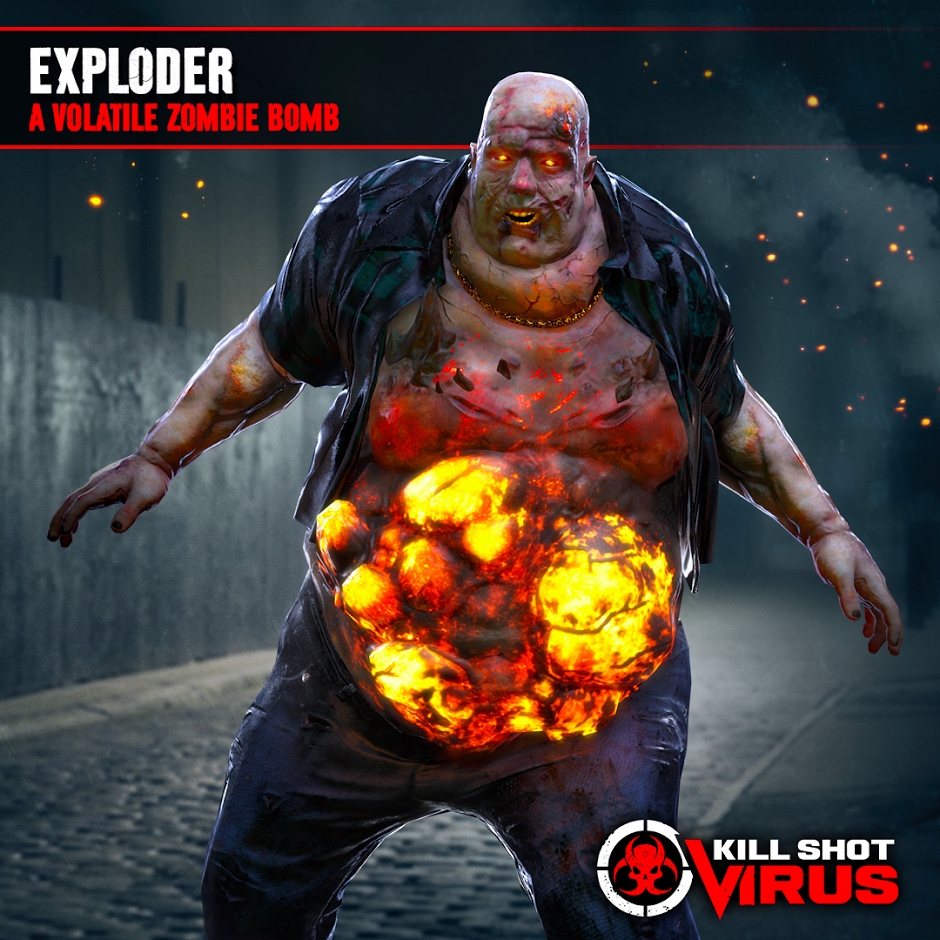 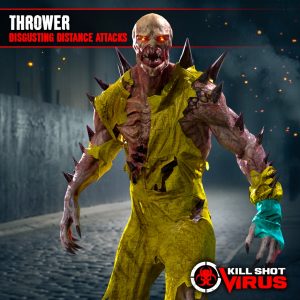 The game will take place across a variety of locations ranging from open spaces like Bishop Hill to the (obligatory) claustrophobia of a Mall. If you want to learn more about the game, you can visit our forum thread or download the soft launch version of it here. The game will release May 11th on both iOS and Android. 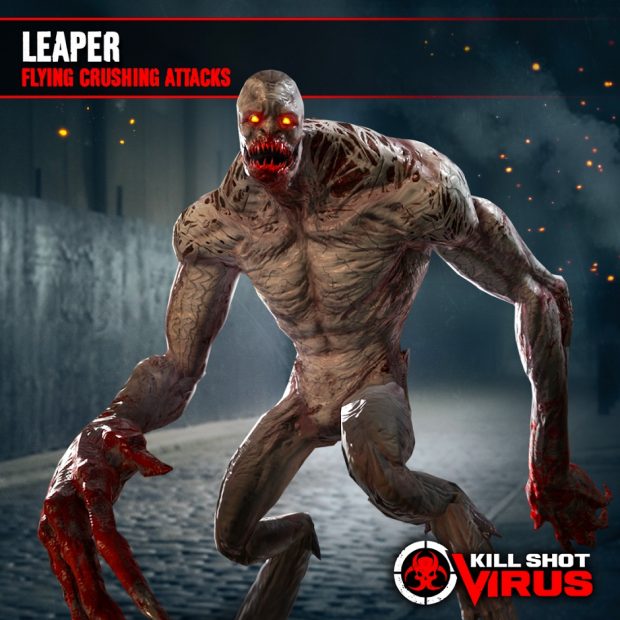