I’m pretty sure there’s a whole academic paper waiting to be written about Zynga’s transition from Words with Friends to the just-released GIF’s Against Friends (Free), both in terms of the transition to primarily-visual mediums and in terms of the antagonism so prevalent on the internet today. And even though I should be more of the words and text generation, I do enjoy the hilarity of GIFs, and that’s why I think GIFs Against Friends will find an audience quite easily. This iMessage app has you inviting friends from your phone’s contacts, sending them all a pretty silly prompt, and then judging the GIFs they submit anonymously. 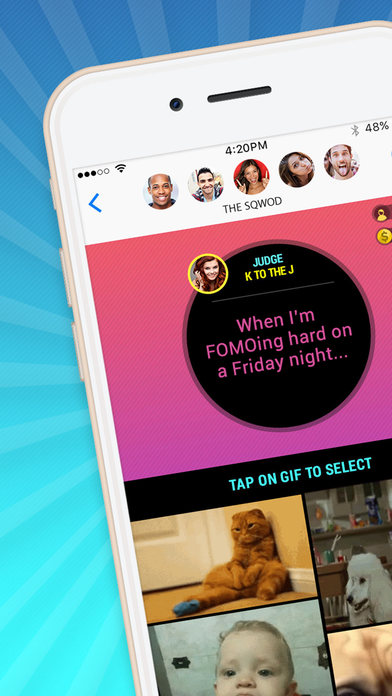 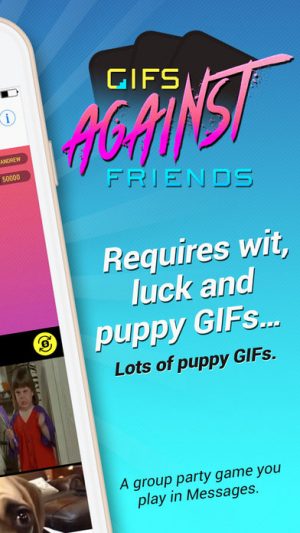 As you would expect, the prompts can get very silly, which is what makes this game entertaining. Think of it in a way as Cards Against Humanity with GIFs. Since the game makes use of the latest iMessage features, you’ll need iOS 10 to play it.