Barely a few days after Minecraft: Pocket Edition ($6.99) got command blocks and more, the developers are almost ready to start beta testing the 1.1 update, which is called the Discovery Update. According to a blog post today, the Discovery Update will be all about mysterious and wondrous things to uncover. For instance, you can barter with a cartographer for a treasure map, which points to the location of a forest mansion. But in order to get there, you’ll have to survive an epic quest of, well, epic proportions. You’ll use the soon-to-be-added llamas as pack animals, use shulker boxes to carry supplies along, use new enchantments—like the Enchantment of Frostwalking and of Mending—to better your chances at surviving, and much more.

If you manage to survive the treacherous journey and you defeat the sinister villagers haunting the mansion, you’ll get your hands on the Totem of Undying, which lets you cheat death. The Discovery Update will also give plenty to those of you who enjoy crafting, including the ability to dye beds, smelt ingots, and build new blocks like glazed terracotta and concrete. Plenty coming, then, and even more to be announced in the near future. 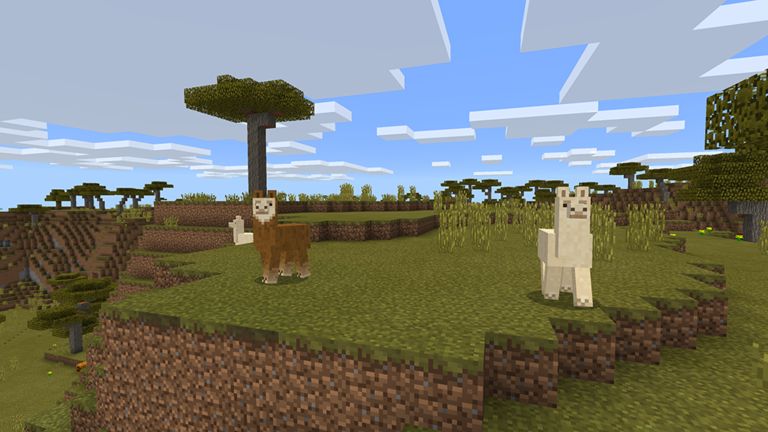 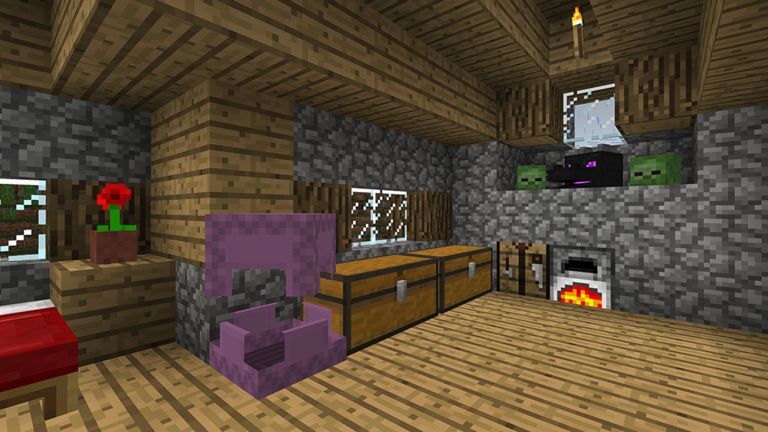 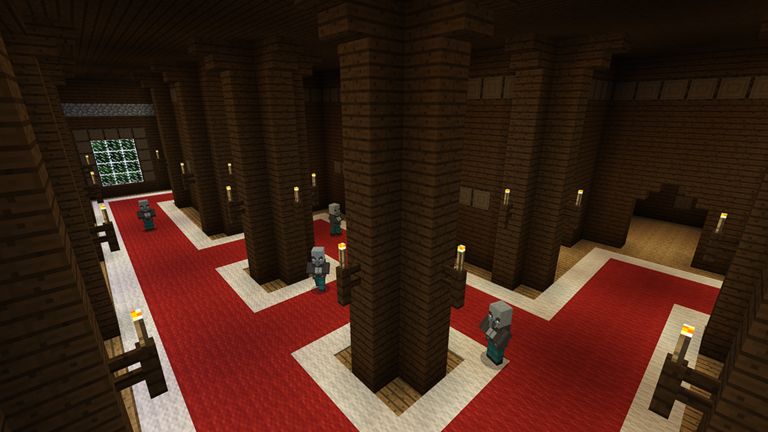