Last week’s Hearthstone (Free) Tavern Brawl was the Heroic one, which made many of you stay pretty far away from that fourth button. This week’s Brawl is very different both in terms of gameplay but also in terms of rewards. First of all, this week’s Brawl is a slightly-different version of an older Brawl, Encounter at the Crossroads; the twist is that you get a Party Crasher minion every time you’re the active player. This 3/5 Taunt minion is not under your control and attacks face every turn. Since your opponent will be getting a Party Crasher every single turn, you’ll have to take care of those minions as soon as you can; otherwise, they’ll get out of control quickly. 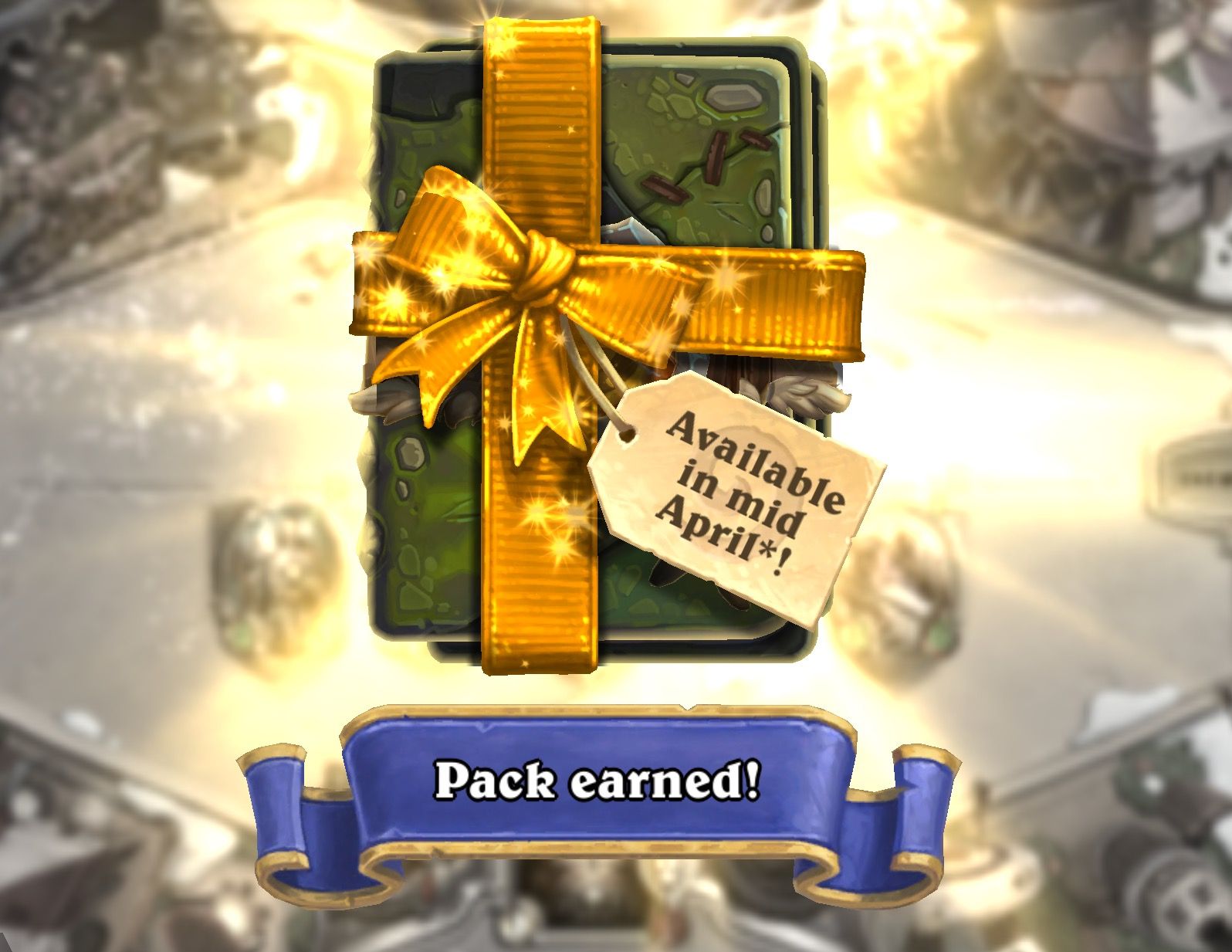 The other fun part of this brawl is that instead of getting a measly Classic card pack as a reward, you’ll get your hands on an Un’Goro pack (your first if you haven’t yet pre-ordered the set). As to be expected, you won’t be able to open that pack until mid April. The Tavern Brawl is live, so go get that Un’Goro pack.