Football Manager Touch 2017 ($19.99) is probably my favorite iPad game right now, and I admit spending too many hours trying to help my pretty bad Liverpool team do anything better than a 6th place finish. The developers have been fixing the game’s issues in a string of updates, but the 17.3.0 update is not just about bug fixing; more importantly, it is about the big winter transfer window data update that brings the game up to date with everything that’s been going on in the world of soccer. If you aren’t familiar with the customary winter update, it brings the game’s rosters up to date, so when you start a new game, you get the right players in the right teams. It also brings player stats up to date, ensuring that, once again, the game reflects the reality of soccer today. 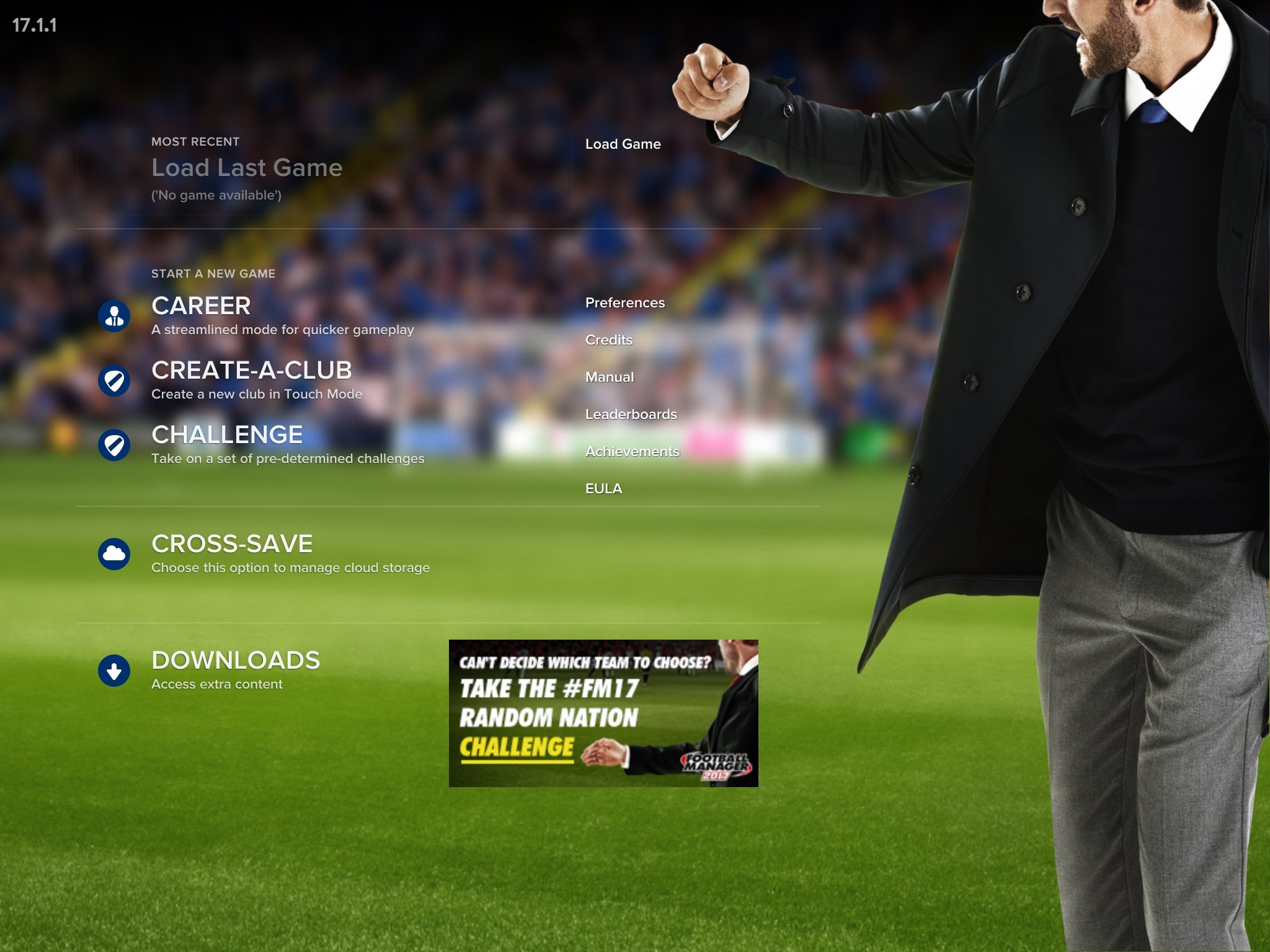 In addition to the database update, 17.3.0 fixes a ton of bugs ranging from gameplay improvements to stability issues. It even fixes an issue with the World Footballer of the Year award, the award that none of my Liverpool players will earn any time soon. You can check all the details and fixes here.