It feels like we have been waiting forever for some substantial features to be added to Pokemon GO (Free), and while events such as the ridiculously generous Valentine’s Day promotion have been a lot of fun, catching the same cast of creatures from the original Red, Blue and Yellow games has started to become a little stale. Thankfully, Niantic have today announced that the long-awaited Generation 2 Pokemon (from the Gold, Silver and Crystal games on Game Boy Color and later remade on the Nintendo DS) are to be released into the wild later this week on Pokemon GO, as well as a whole host of additional new features that should entice any disillusioned fans back into the creature-catching fold.

The headline feature is, of course, the addition of over eighty Pokemon from the Johto region into Pokemon GO, many of which will now feature gender-specific variations. This is fantastic on many levels – on the surface, anyone who was on the precipice of completing the Pokedex now has a whole new cast of creatures to collect, which greatly extends the longevity and variety of the augmented reality app. However, as well as this, the gender differences also give hardcore trainers another reason to catch duplicates of each Pokemon, and also sets up the future trading feature nicely so you can attempt to find the specific variation of each Pokemon that you personally desire. With these new Pokemon come a number of new evolutions for many of the previous 151 you may have captured, and so the abundance of Zubat candies you may have lying in your bag suddenly become extremely important in attaining a Crobat – the same goes for any Oddish, Poliwag, Eevee, Onix, Scyther, Horsea, Porygon, Hitmonchan/Lee, and Chansey candies you may have found. 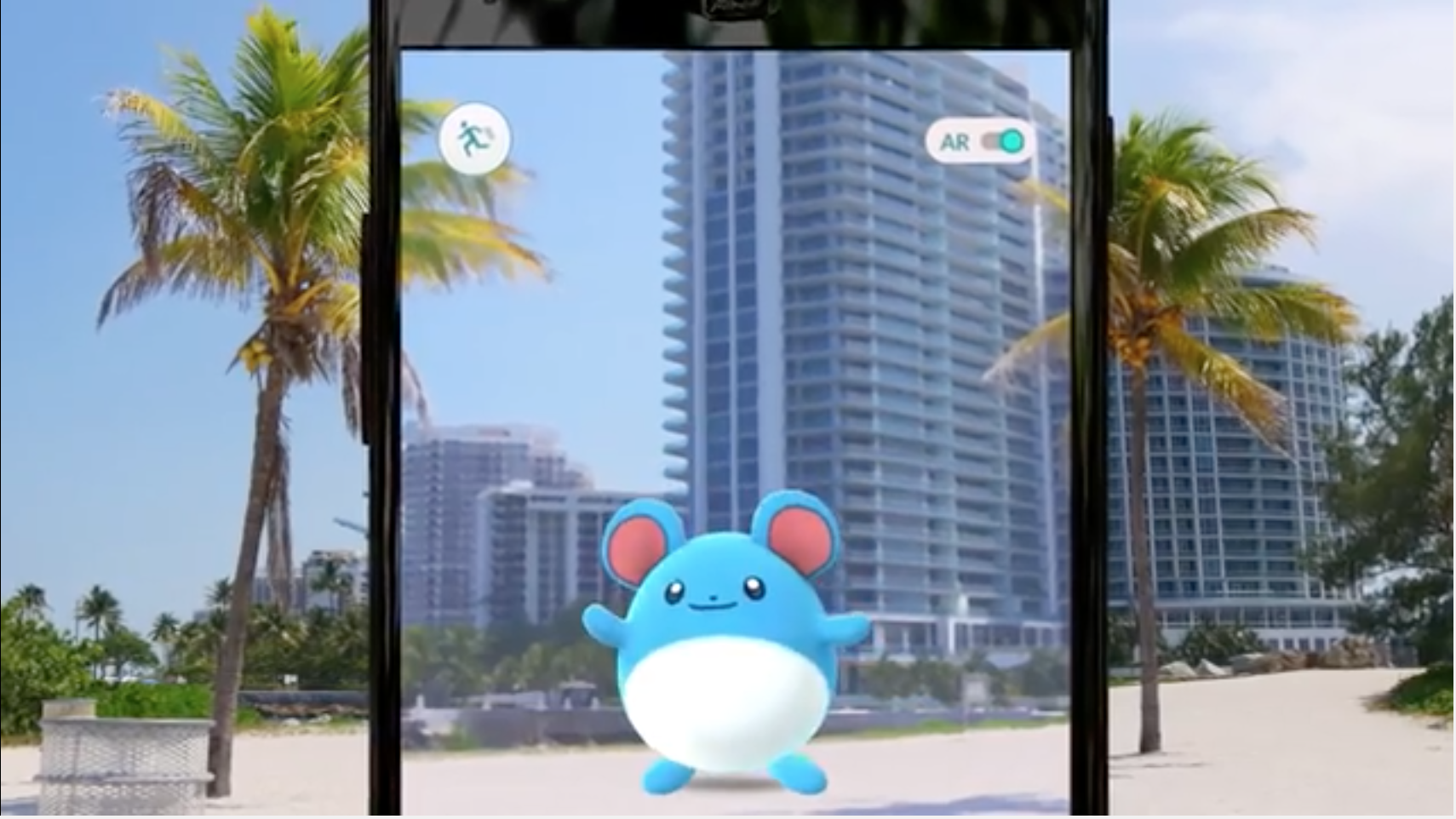 The features in this huge new Pokemon GO update don’t stop at new creatures to catch – Niantic have tweaked the Pokemon encounter gameplay, so when trying to catch any of the now 251 monsters in the wild, they will react differently as opposed to the rather predictable behaviour many will be used to. As well as this, new berries that slow movements and increase candy of Pokemon caught, new avatars and clothing to dress your trainer in, as well as some convenient UI improvements to make obtaining the new cast of characters even more seamless, are all fantastic additions that make Pokemon GO even more essential for both fans that have stuck by the title through thick and thin, as well as anyone who was enamoured by the initial media phenomenon and wants to return to Summer 2016. Personally, I’m ecstatic that Typhlosion will finally be mine after many months of fervent anticipation – be sure to let us know which of the Johto Pokemon you’re looking forward to catching most on our forum thread.