Zach Gage is teaming up with Merriam-Webster – yes, the dictionary – to bring forth some new content to SpellTower ($2.99) and to a new word game set to release this year. First, SpellTower will now get its word list from Merriam-Webster, as will the new game. A new Zen mode, which works as Puzzle mode without any length requirements, will be available. Multiplayer Debate mode is back, and features online play as well as local play. If you have the massive iPad Pro 12.9", then there’s a new Super Tower mode to play. The game isn’t just an update with new modes – the whole game has been rewritten from the ground up. This update along with new French and Dutch translations of SpellTower will hit on February 9th. Check out a trailer for the new update on Vimeo. 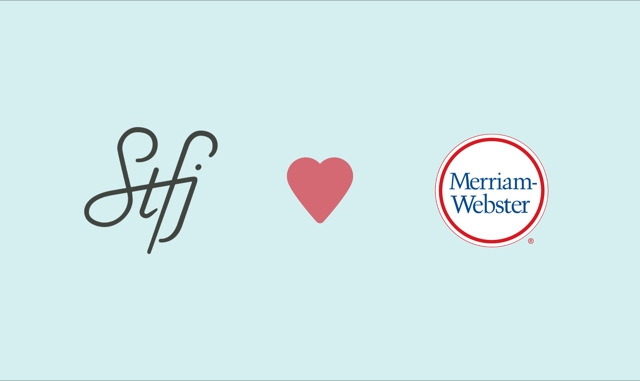 Along with the SpellTower update and new word game announcement, Zach Gage has a web browser version of SpellTower, called SpellTower Minutes. This features Tower Mode in standard, 60-second, and 5-minute form. SpellTower is still a great game to this day, and seeing the promise of new content and a new word game from Zach Gage is an exciting one, indeed.