I’d argue that Nintendo finally releasing a game on mobile after staunchly refusing to do so for years, along with the fact that this is the first Mario game on a non-Nintendo platform in decades, makes this week’s release of Super Mario Run (Free) momentous enough to garner earn our Game of the Week nod alone. The fact that it’s also an incredibly interesting and entertaining distillation of classic Mario games built from the ground up for mobile is just further reason to highlight this landmark release. 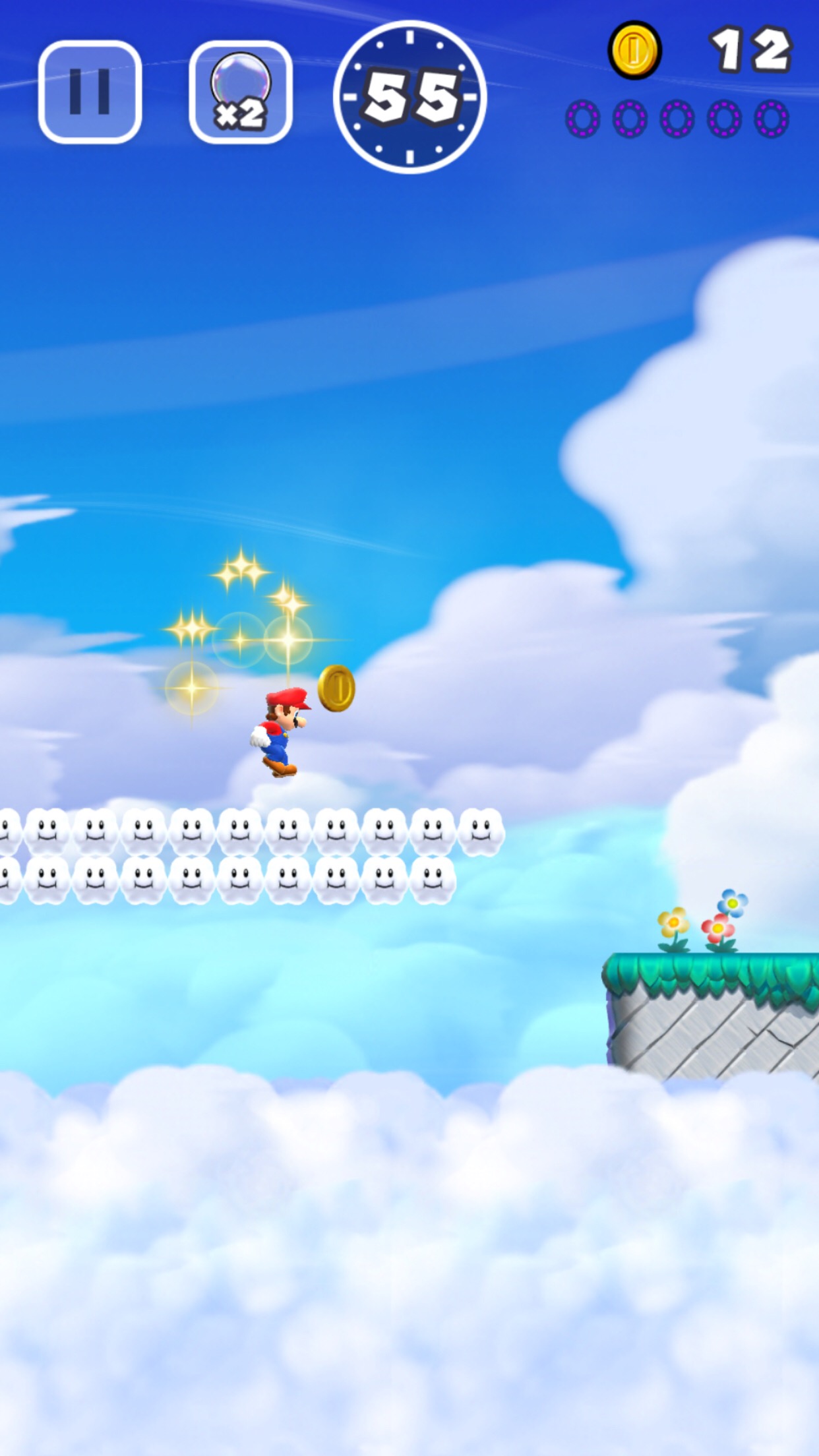 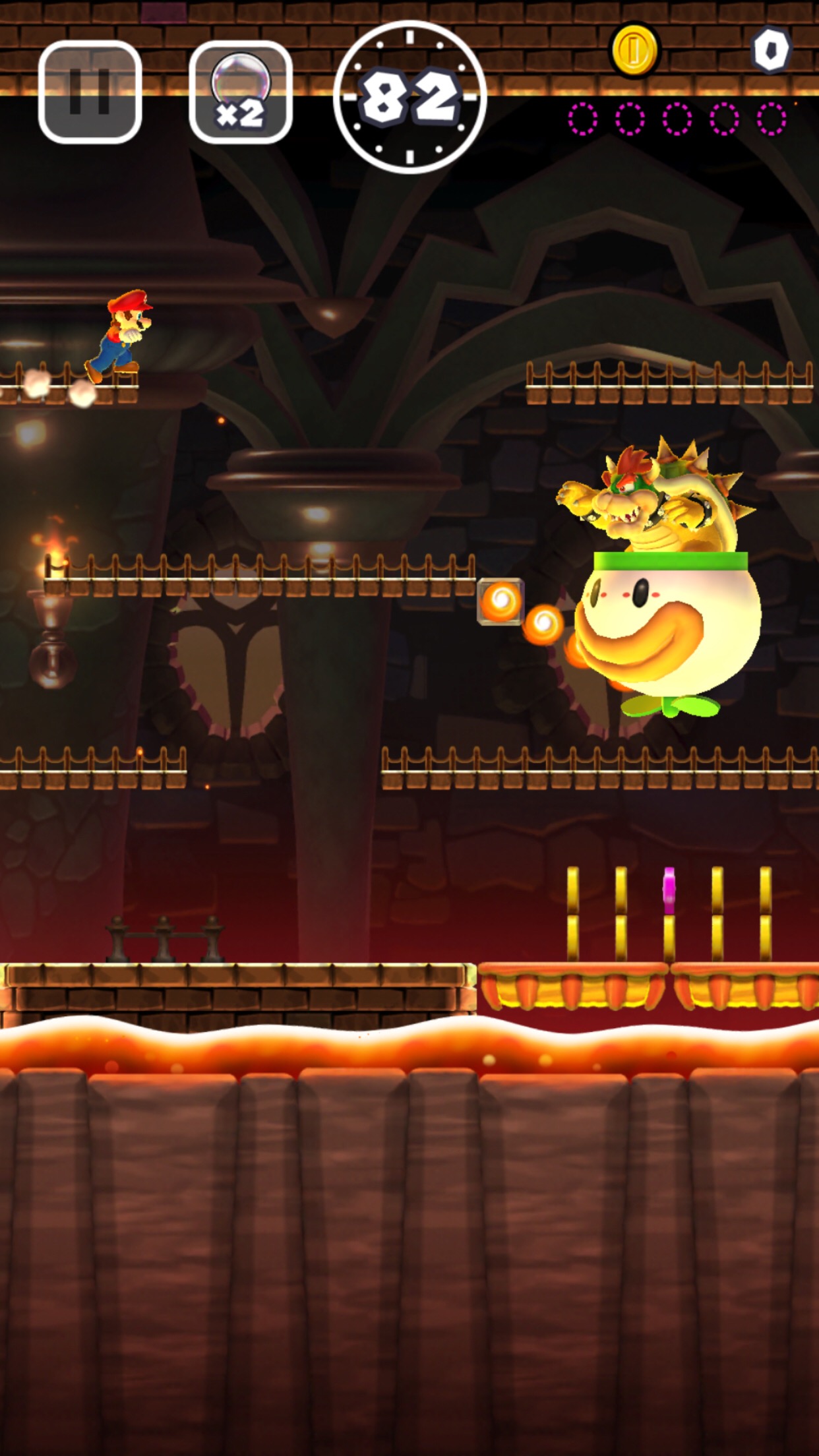 To say Super Mario Run is a divisive game would be an understatement. There are plenty of people who despise it, and plenty of people who absolutely adore it. Then there’s a whole lot of people in the middle who agree it’s at least pretty good or even pretty darn good and are happy with the game on the whole. Our own Shaun Musgrave enjoyed the game overall but brought up a lot of valid criticisms in his review. I agree with all of those criticisms and agree there’s a lot of not-yet-realized potential for Super Mario Run. That said, I really quite love this little game despite its shortcomings.

There’s not a lot left to be said about Super Mario Run at this point, but I do want to highlight something that stood out to me about this game compared to others in the incredibly saturated auto-runner genre. I also expand on this thought in our podcast this week. Basically, where other runners typically feel very mechanical and rigid (I’ve even heard someone liken them to rhythm games without the music, which is spot-on), Super Mario Run has a far more dynamic feel.

One reason for that is the special blocks in the game which allow the auto-running Mario to perform more complex moves like stopping, backflipping, and long-jumping. This lets Mario do a lot of his classic fancy moves but doesn’t compromise the simple one-touch control scheme that was the foundation of Miyamoto and his team’s vision of what this game should be. The other thing is simply the physics of Mario’s jumping and the granularity you have in deciding the height of those jumps. The “feel" of Mario games is something Nintendo excels at, and they’ve faithfully brought that over to iOS.

Maybe it won’t change the landscape of video games as we know it, but Super Mario Run is an exciting release whether the game itself is your cup of tea or not. I hope the game is successful enough to get some extra content updates down the line, but I’m very impressed with Nintendo’s first mobile game effort already. While it’s nice Nintendo gave people a chance to test out the first few levels of the game for free, with a one-time fee to unlock the rest, I don’t think Super Mario Run really starts opening up until the later levels in the game. If you even sort of liked the free taste, I think it’s worth risking the tenner to see if the game will continue growing on you as it has for me. I’m genuinely excited to see where Nintendo goes on mobile from here.