One of the most interesting and challenging aspects of Super Mario Run (Free) is the five hidden coins that can be located throughout each level. While the initial pink versions are relatively easy to locate, the final black coins can be extremely difficult to attain, even if you know where they are within the colorful environments Mario has to traverse to save Princess Peach. While I’d highly recommend trying to discover where each black coin is located by yourself, there may come a point where it is just too frustrating without successive retries to find them all. If you are truly stumped by the black coins in Super Mario Run, here is a guide to where each of the elusive item can be found in the game’s levels.

However, before I get into the guide, there are some key points that can make the black coin hunting experience far more enjoyable and easier for the average gamer, which we sum up in our walkthrough of some of the techniques on finding each course’s secrets. Essentially, familiarise yourself with each level beforehand, and don’t feel compelled to collect each coin immediately on the first run-through. Most importantly, on the vast majority of the levels you can take as much time as you need – use pause blocks to assess the situation ahead, and also to calm down and focus on the tricky jumping techniques that may be needed to get the next black coin. Finally, while I have tried to be as descriptive as possible – as well as provide a picture guide of roughly where each coin is – there’s a chance you may still be stuck on a particular coin. If so, leave a comment at the bottom of the walkthrough and the community will try and help you with your issue; alternatively, head to our Super Mario Run thread for more tips, tricks and further discussion for the game. Good luck, and happy hunting! 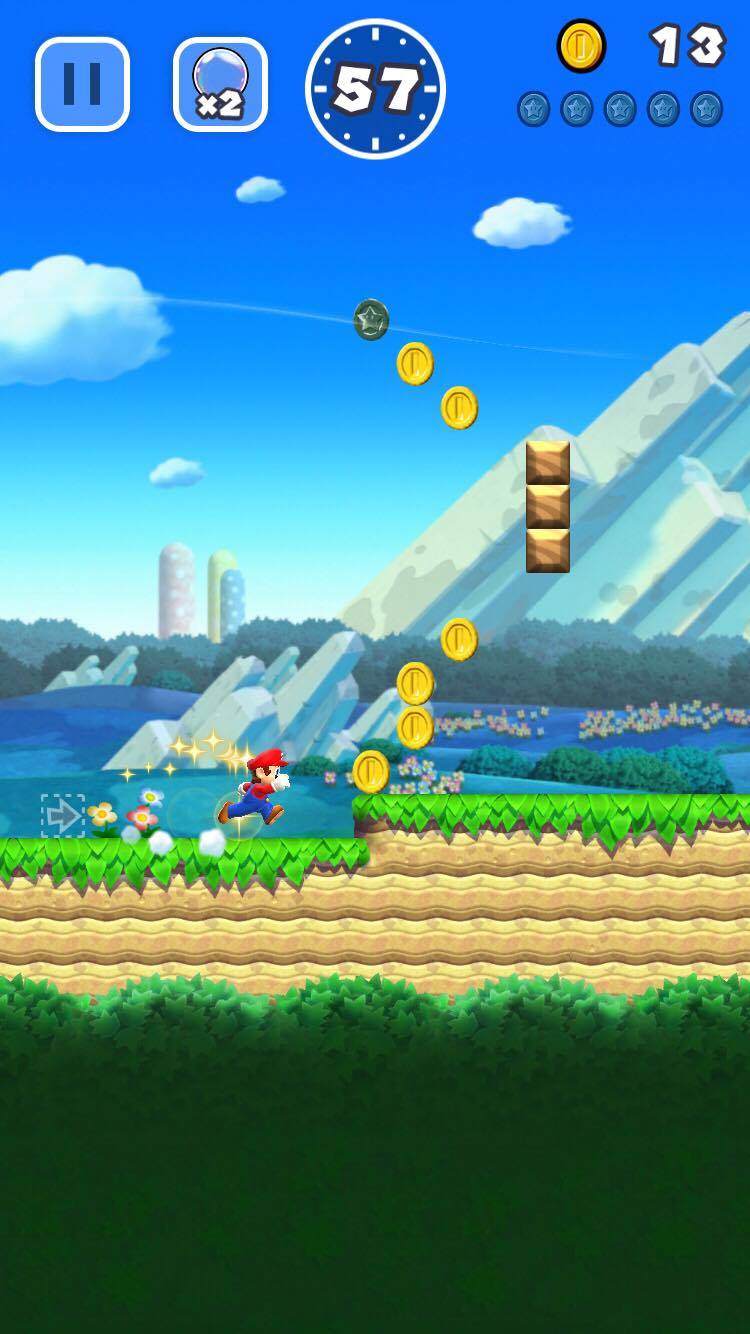 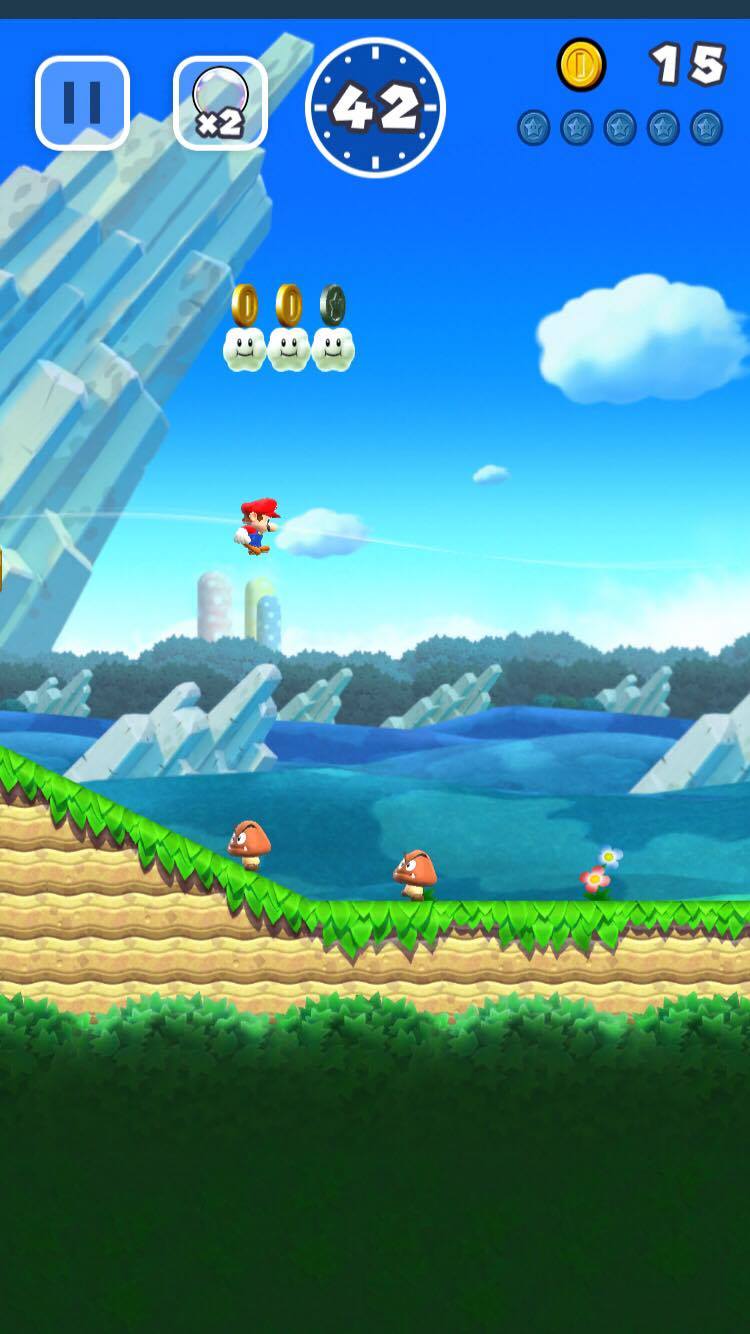 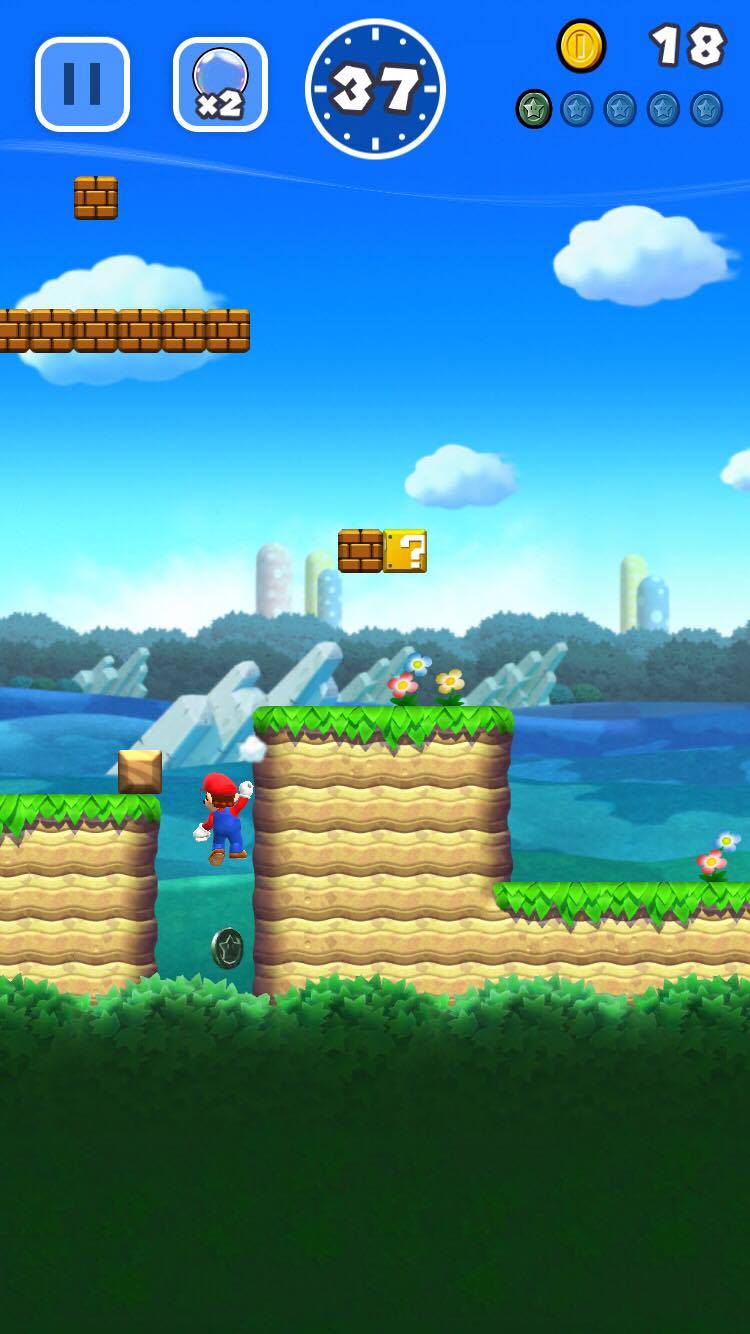 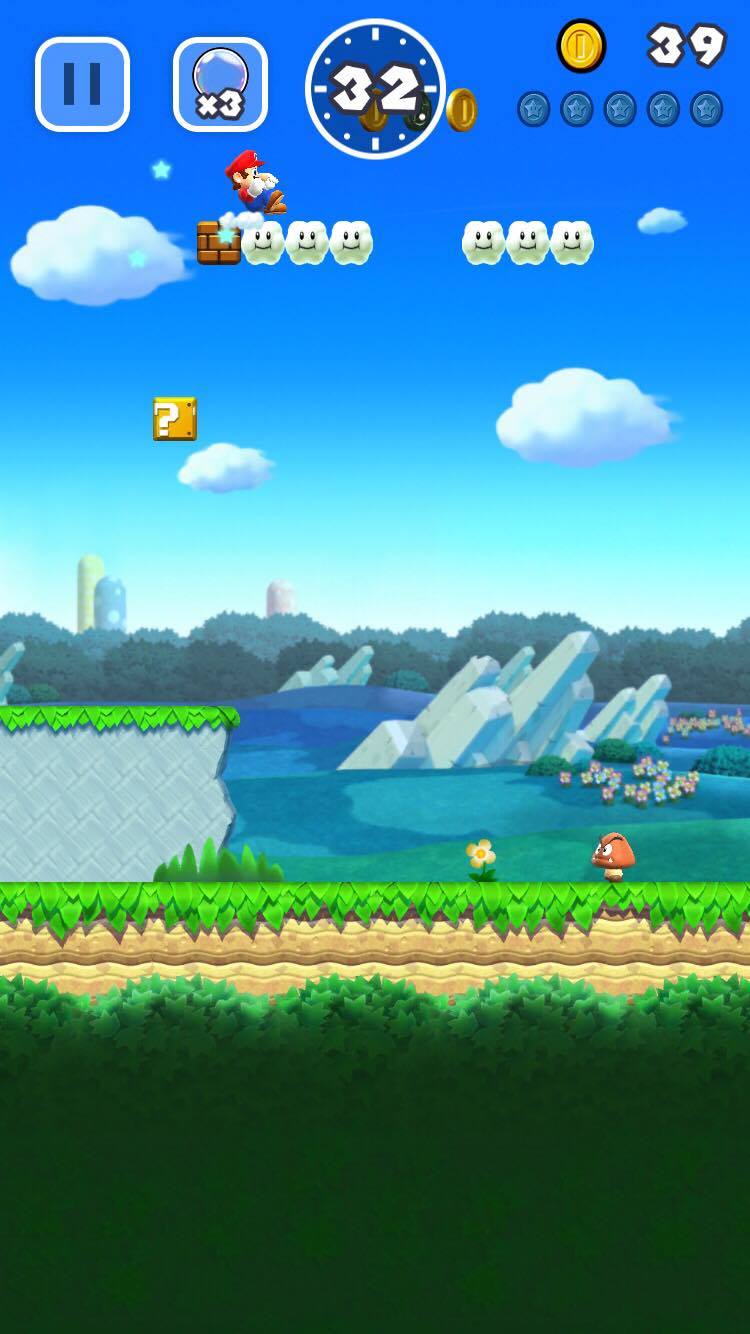 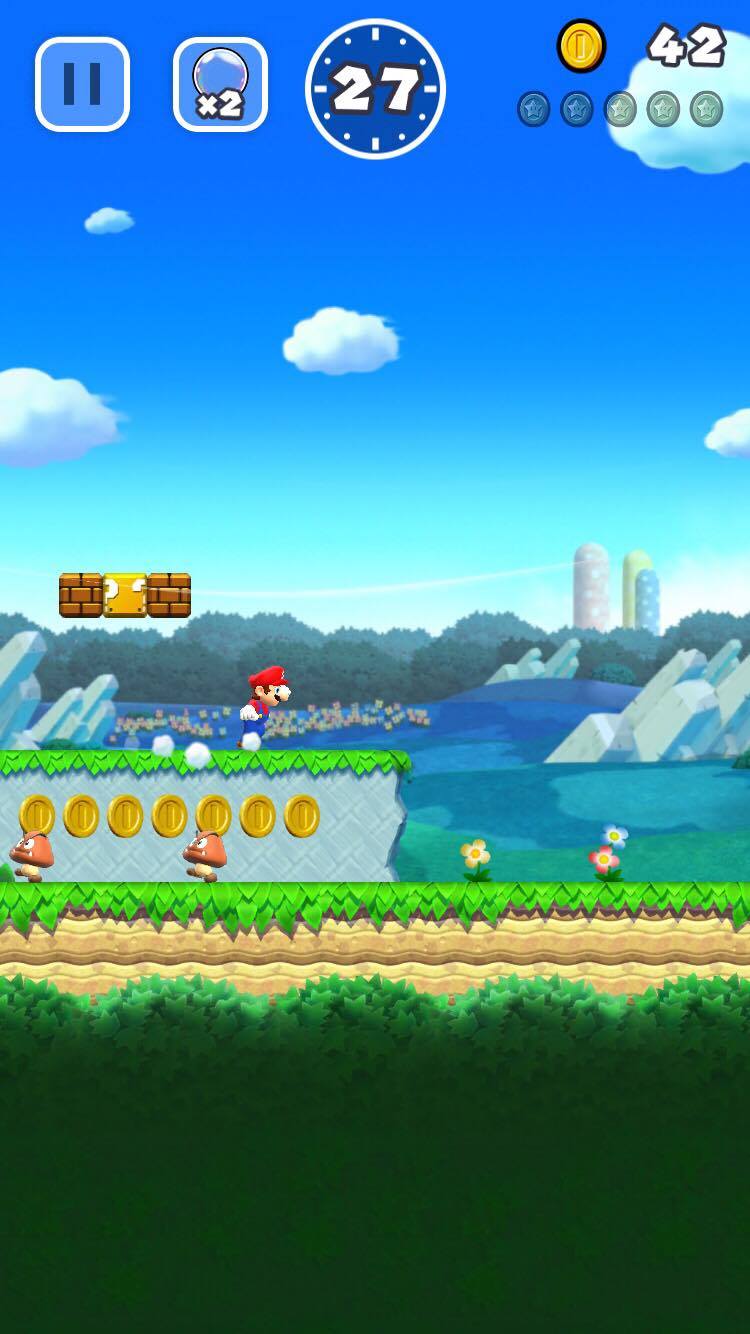 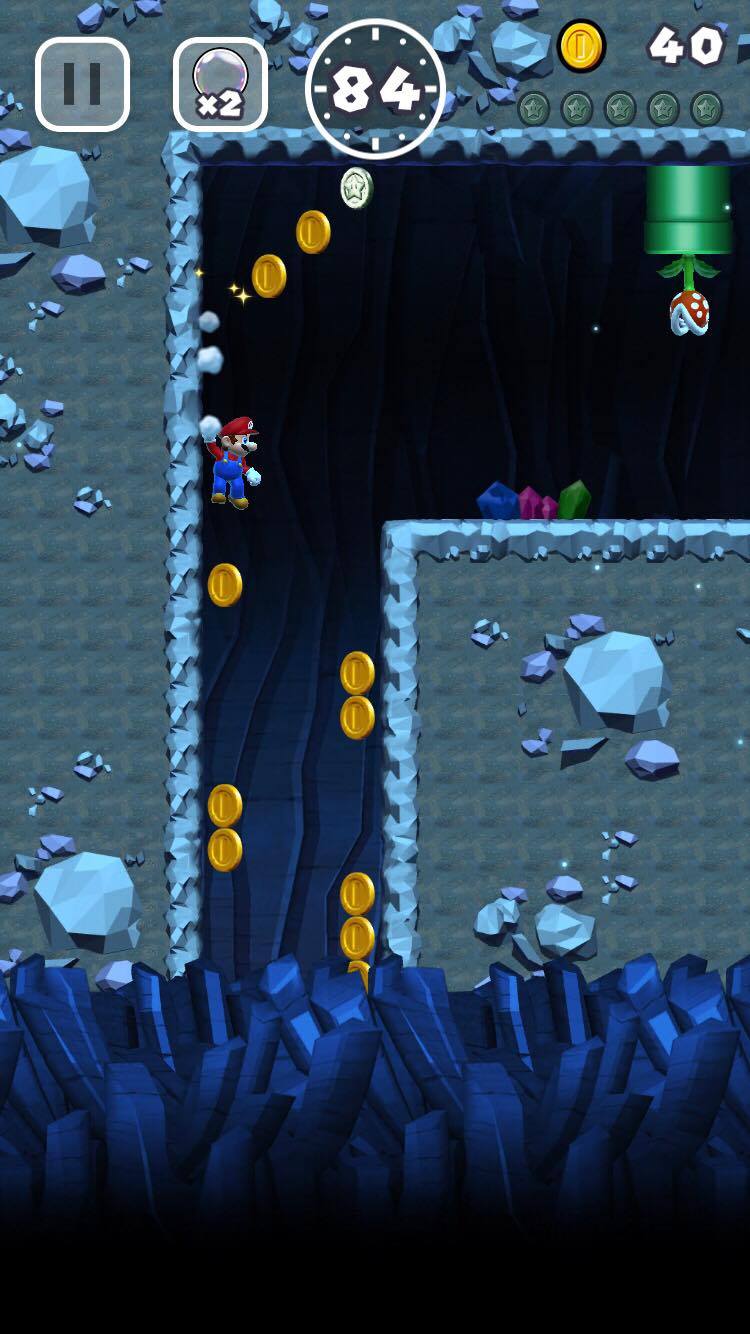 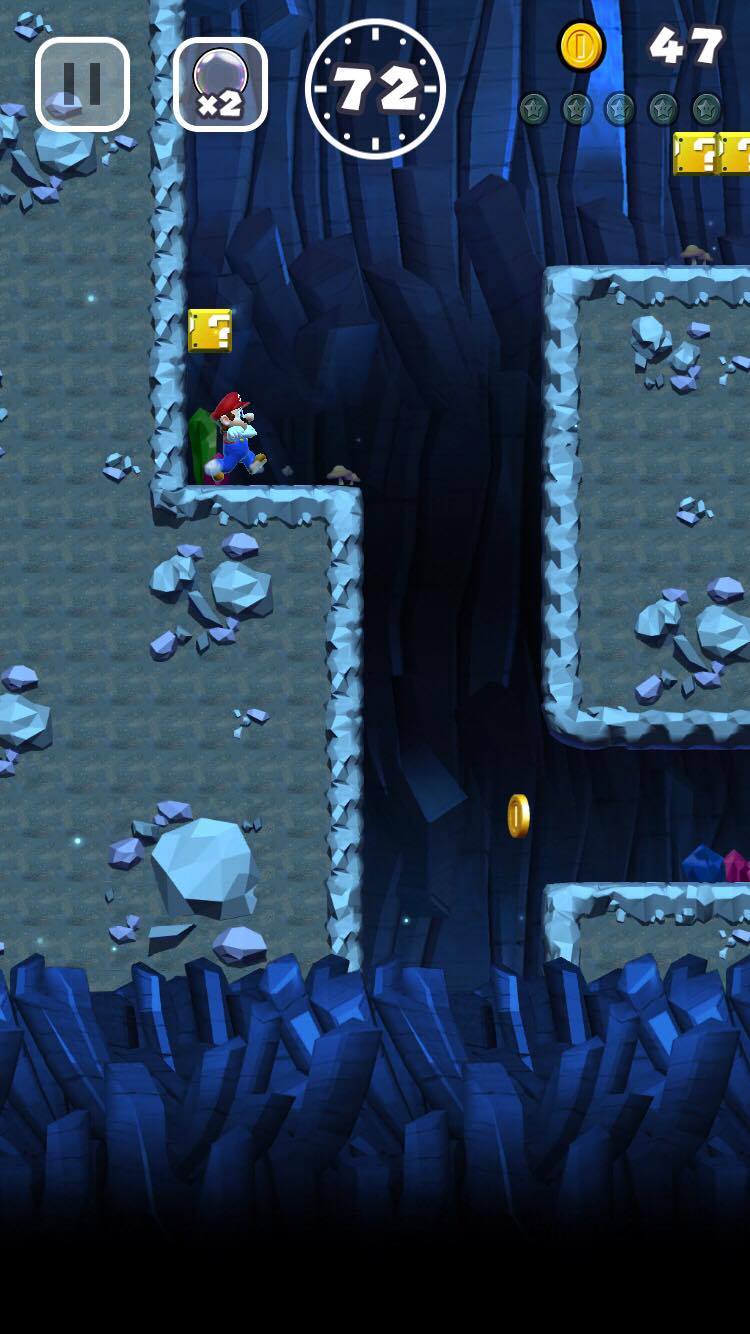 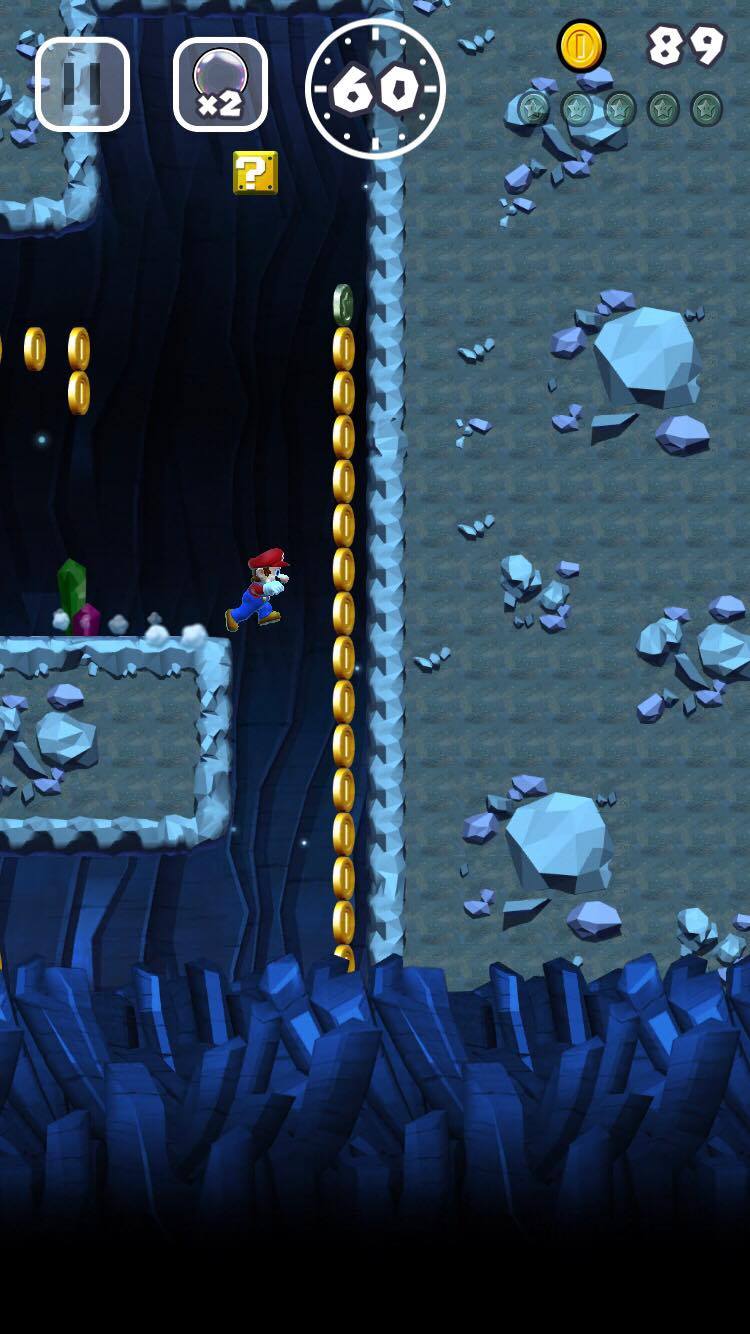 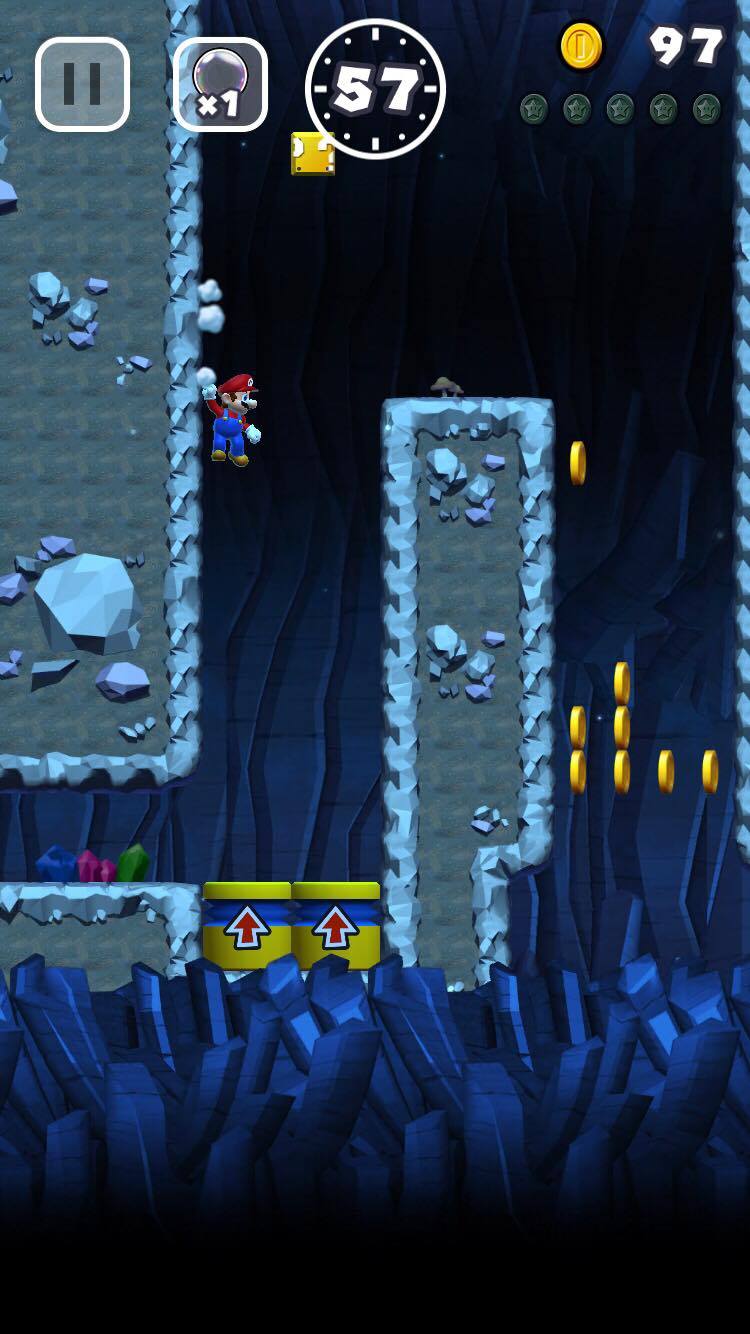 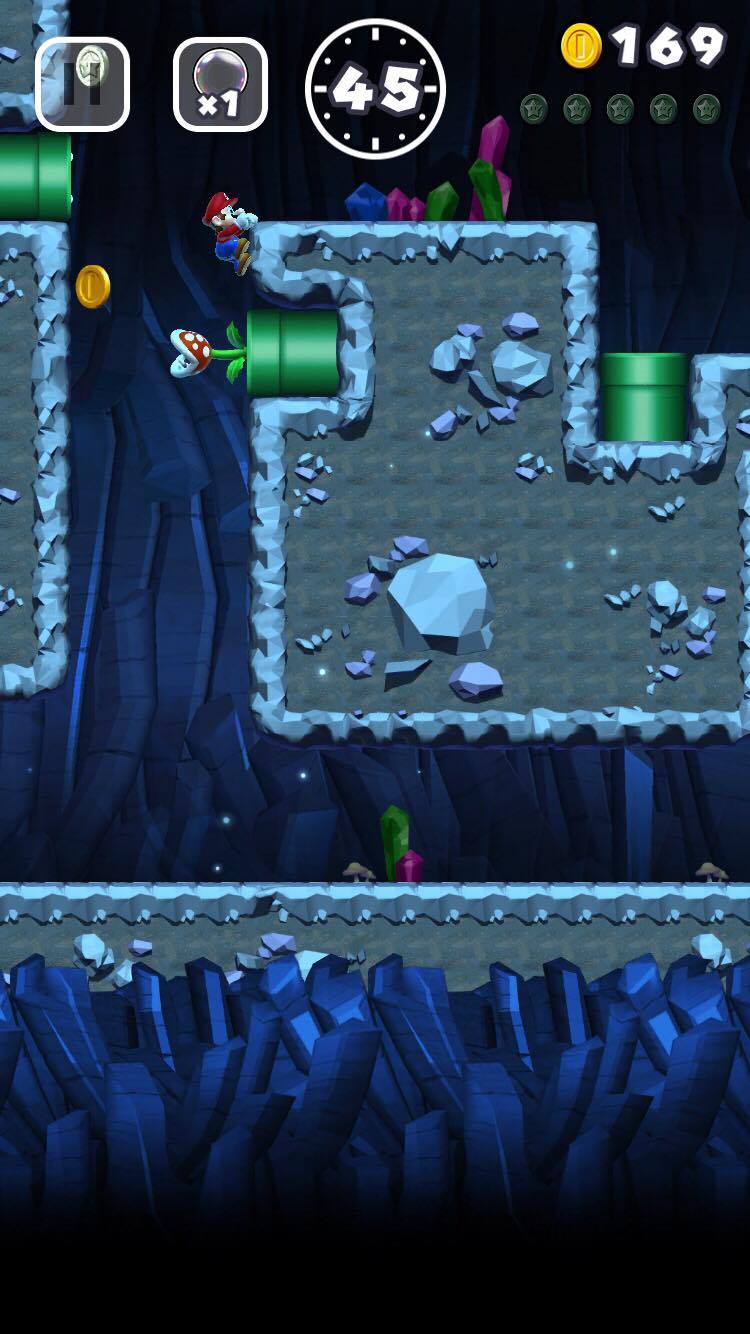 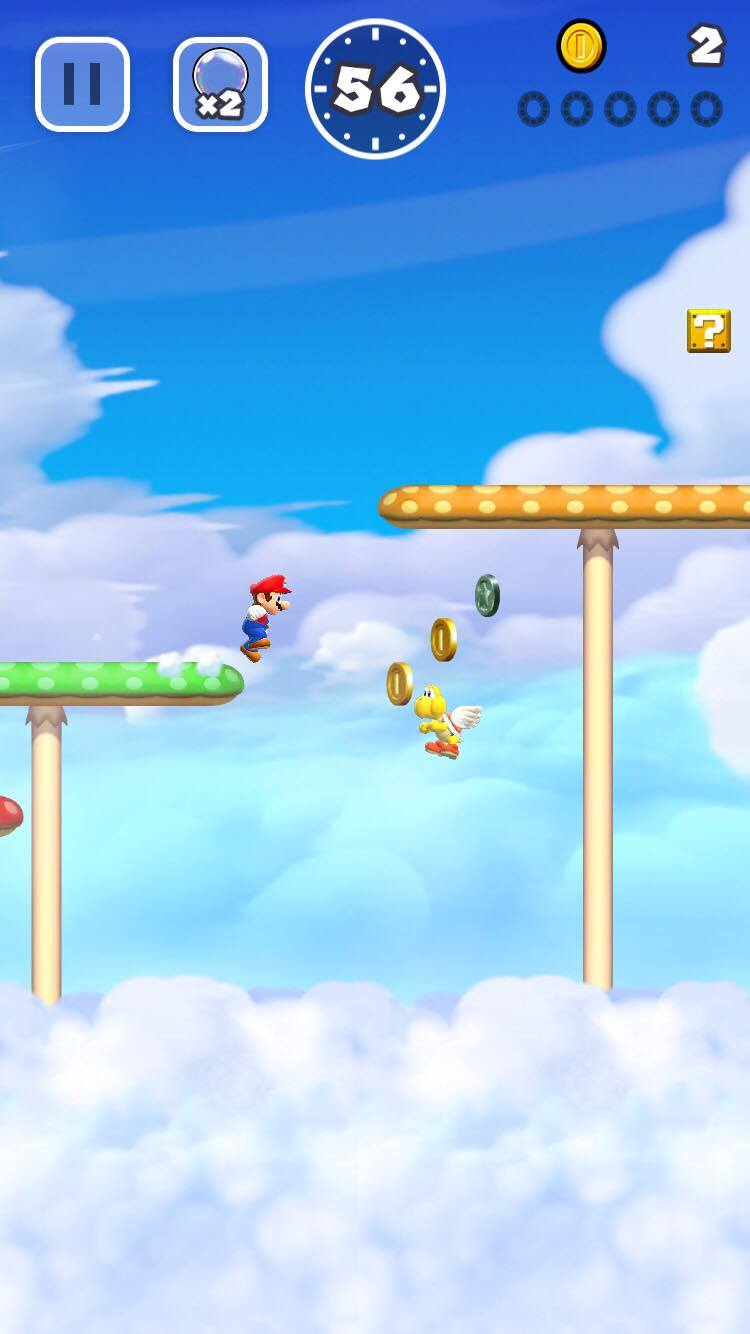 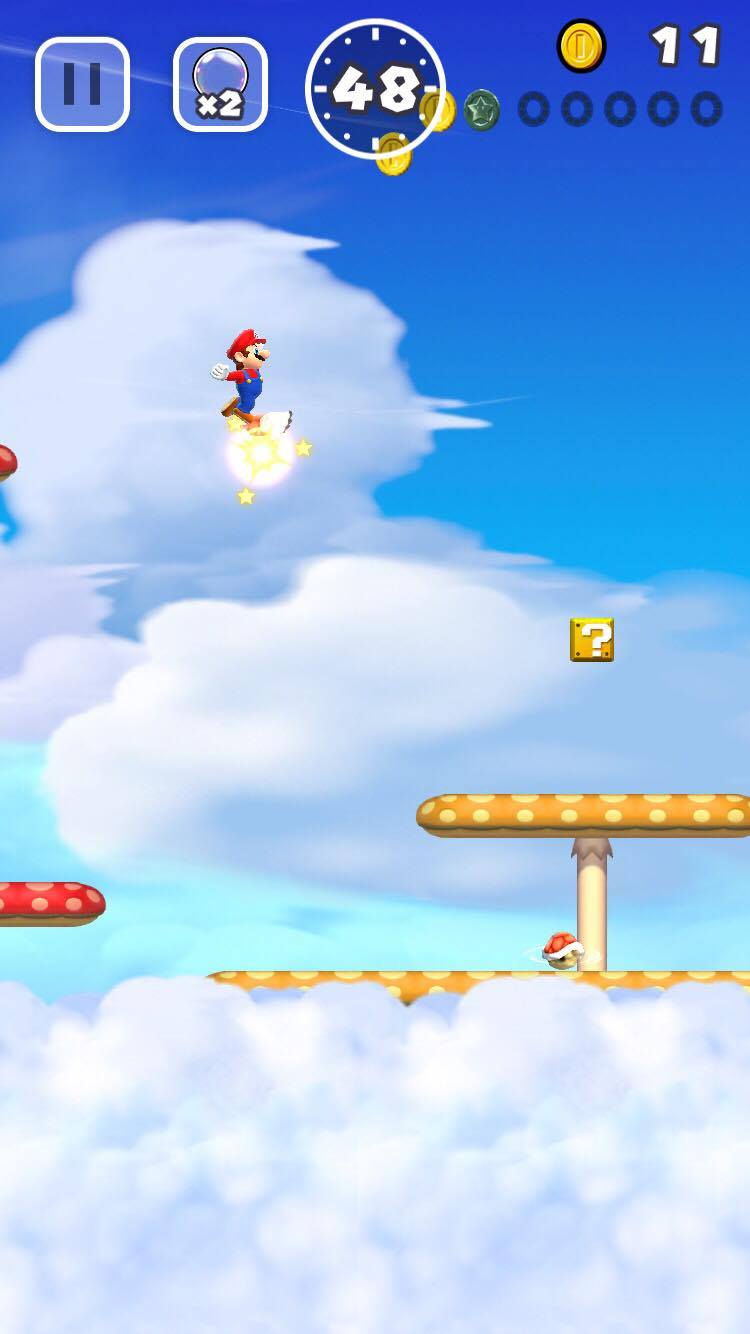 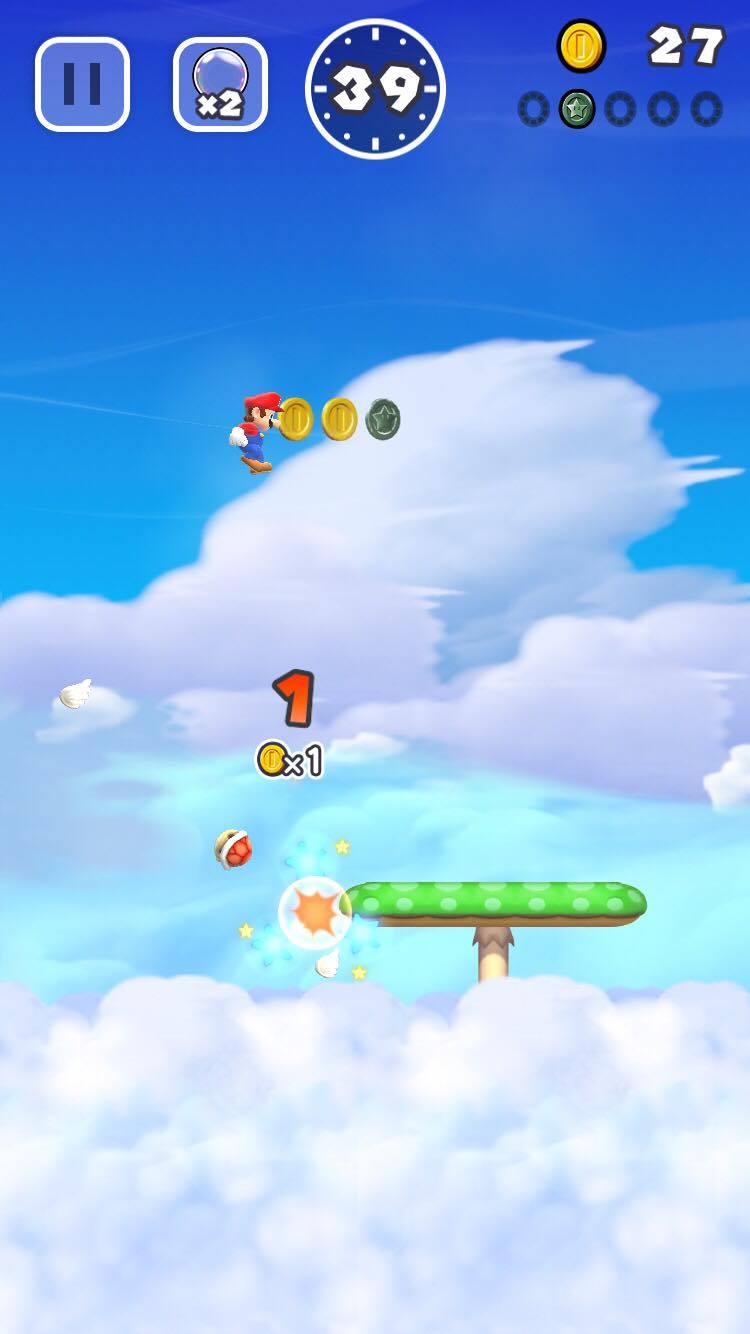 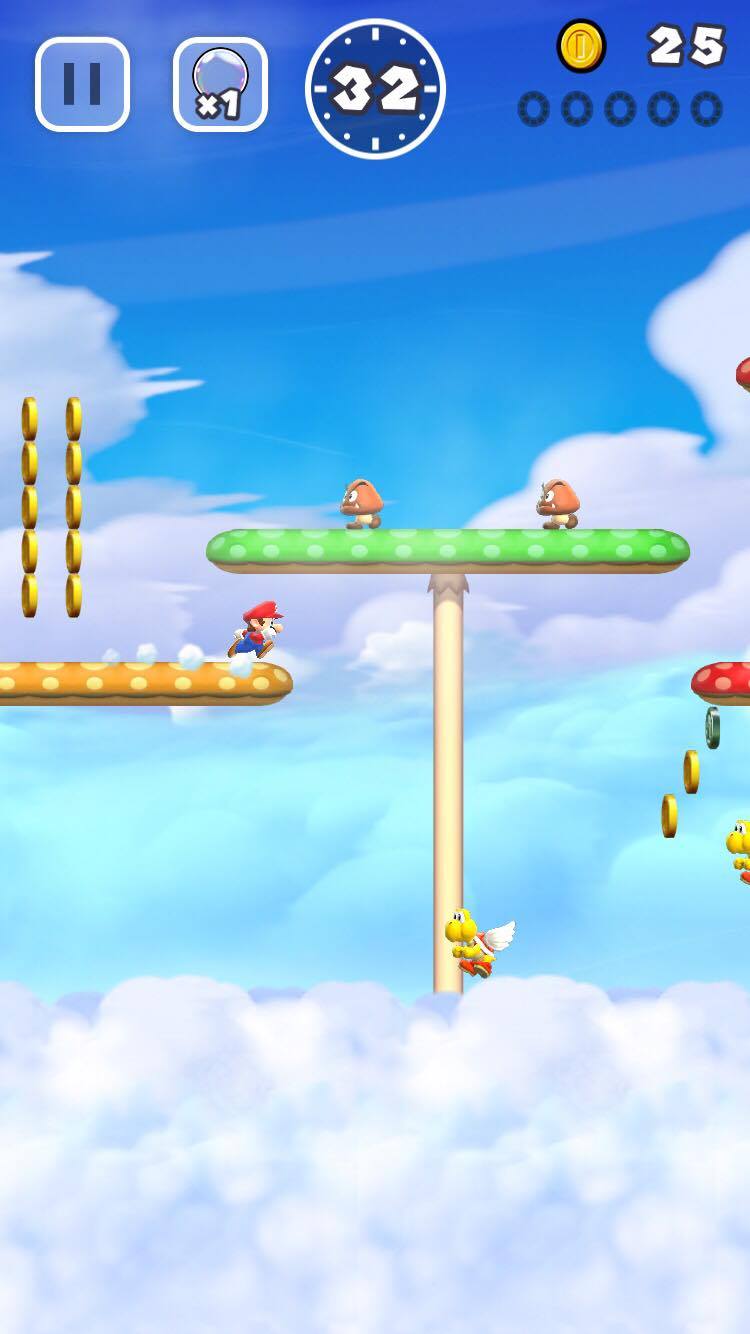 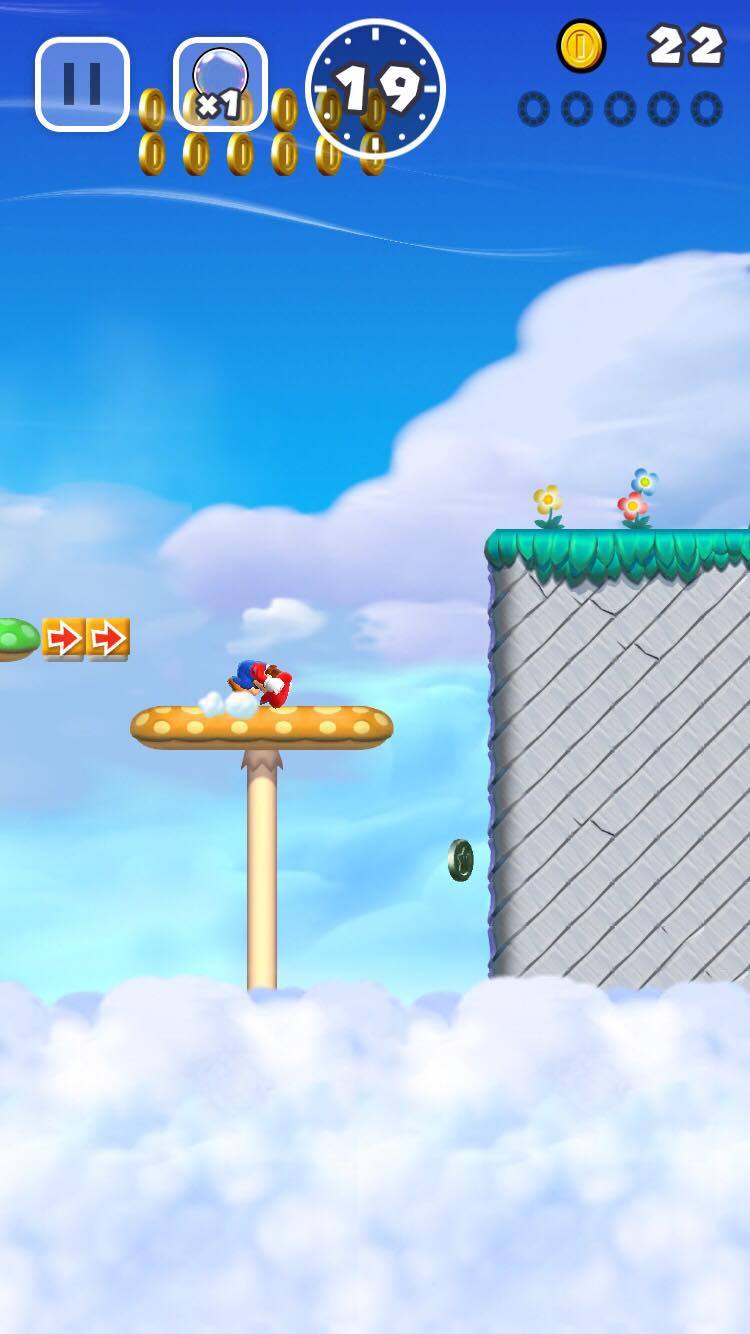 (note: owing to the varying positions of the paratroopers if you’re forced to use a bubble – and the severe lack of pause blocks – try and attempt to collect all five black coins without stopping or falling at all) 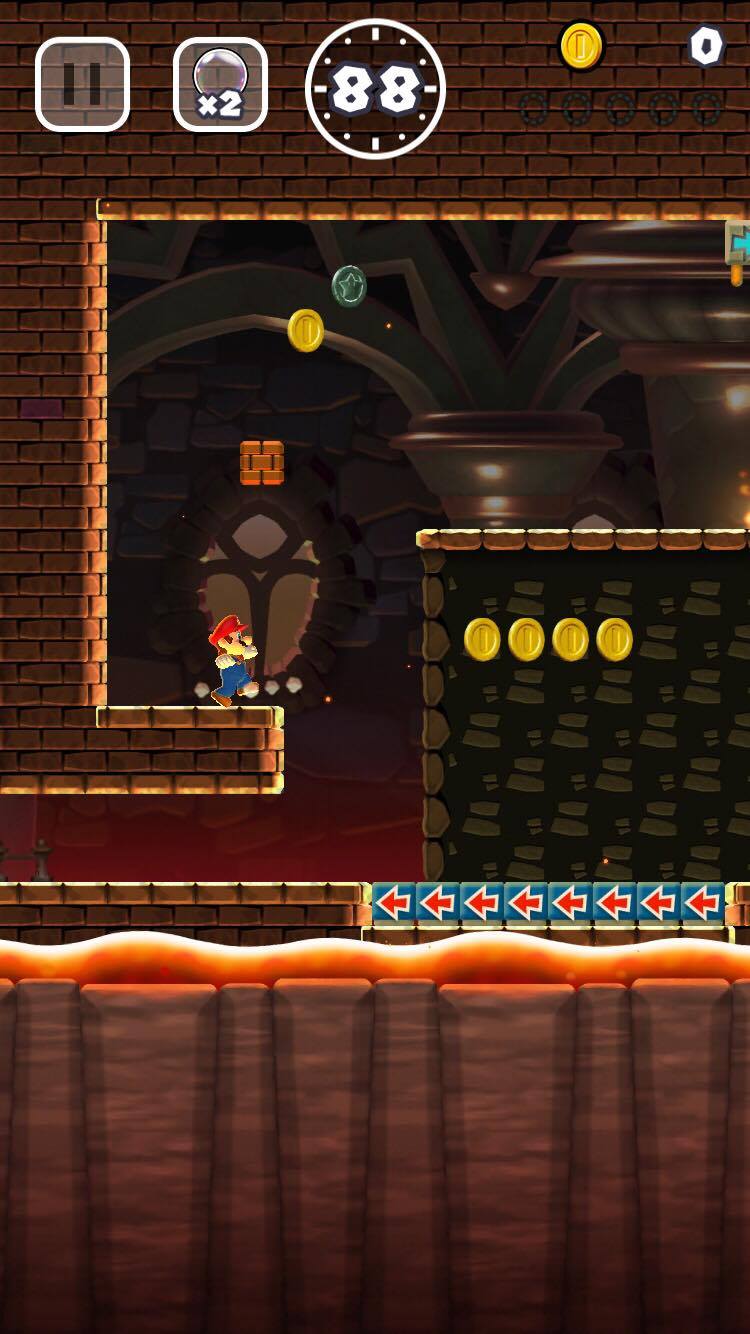 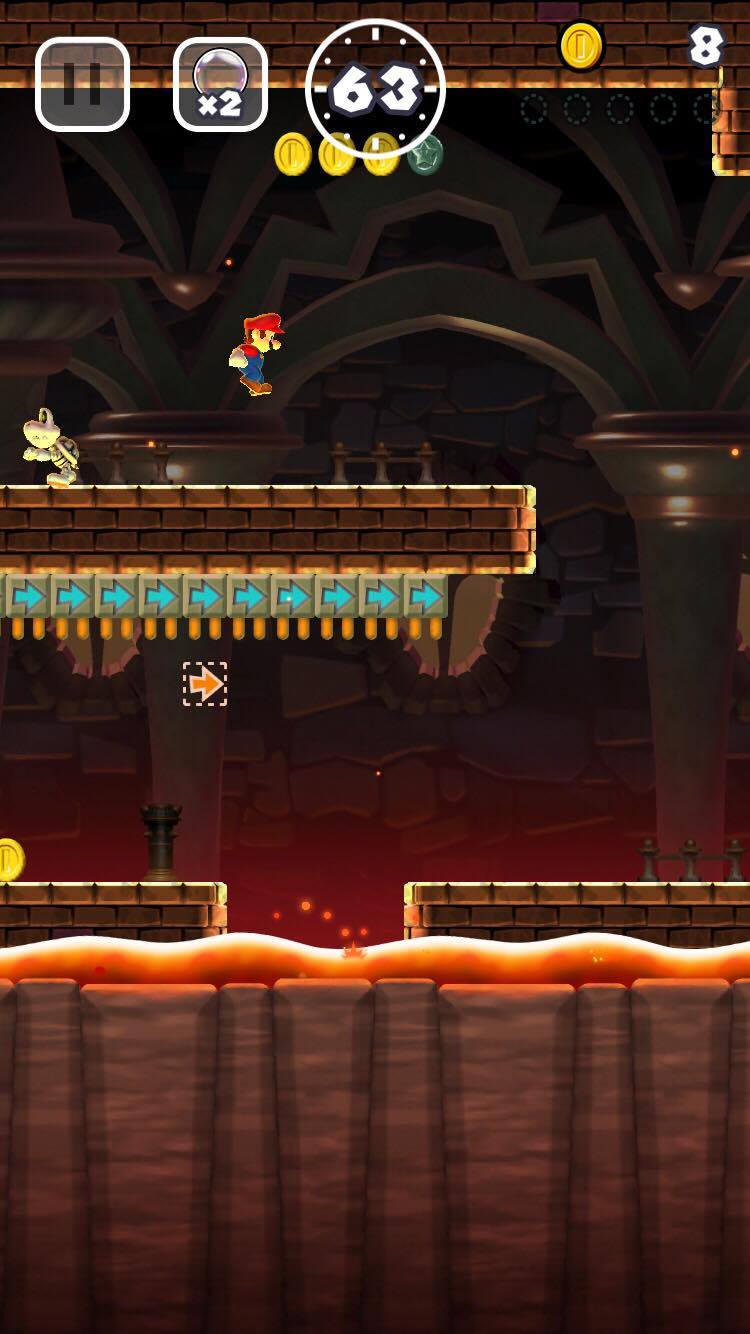 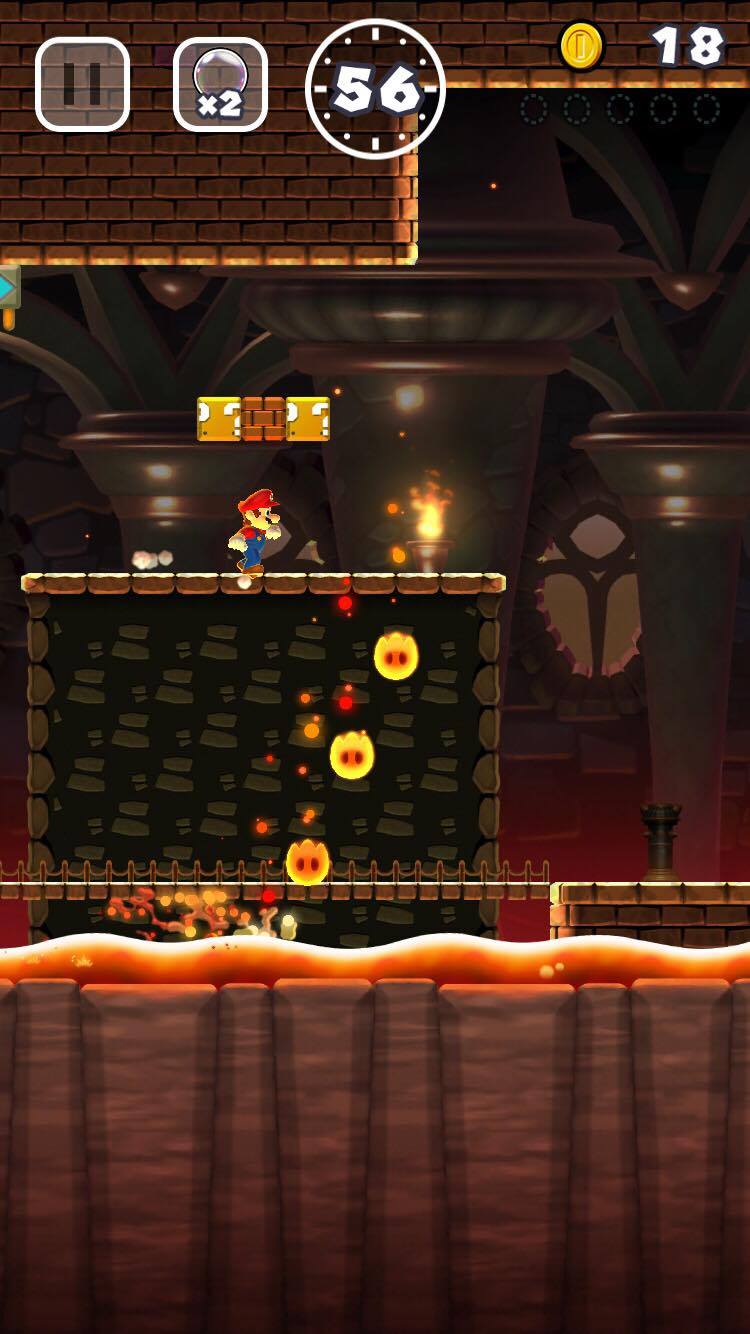 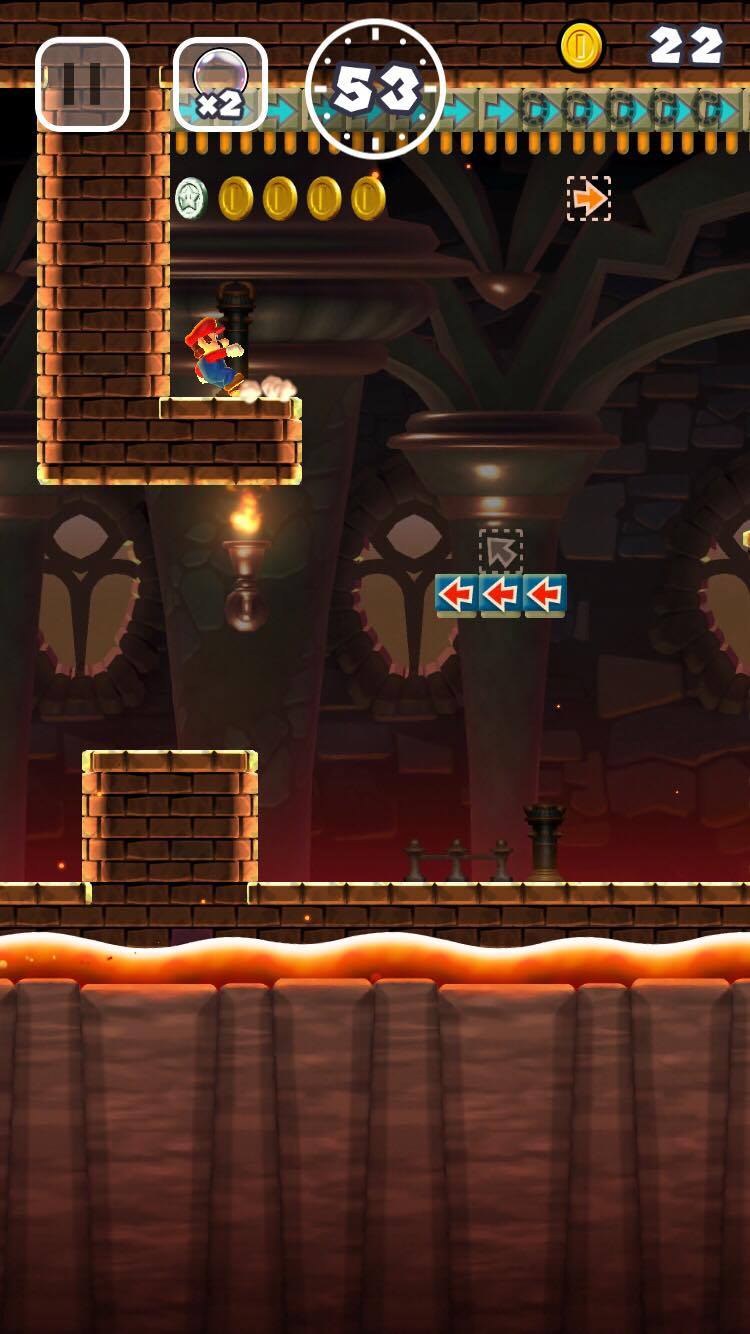 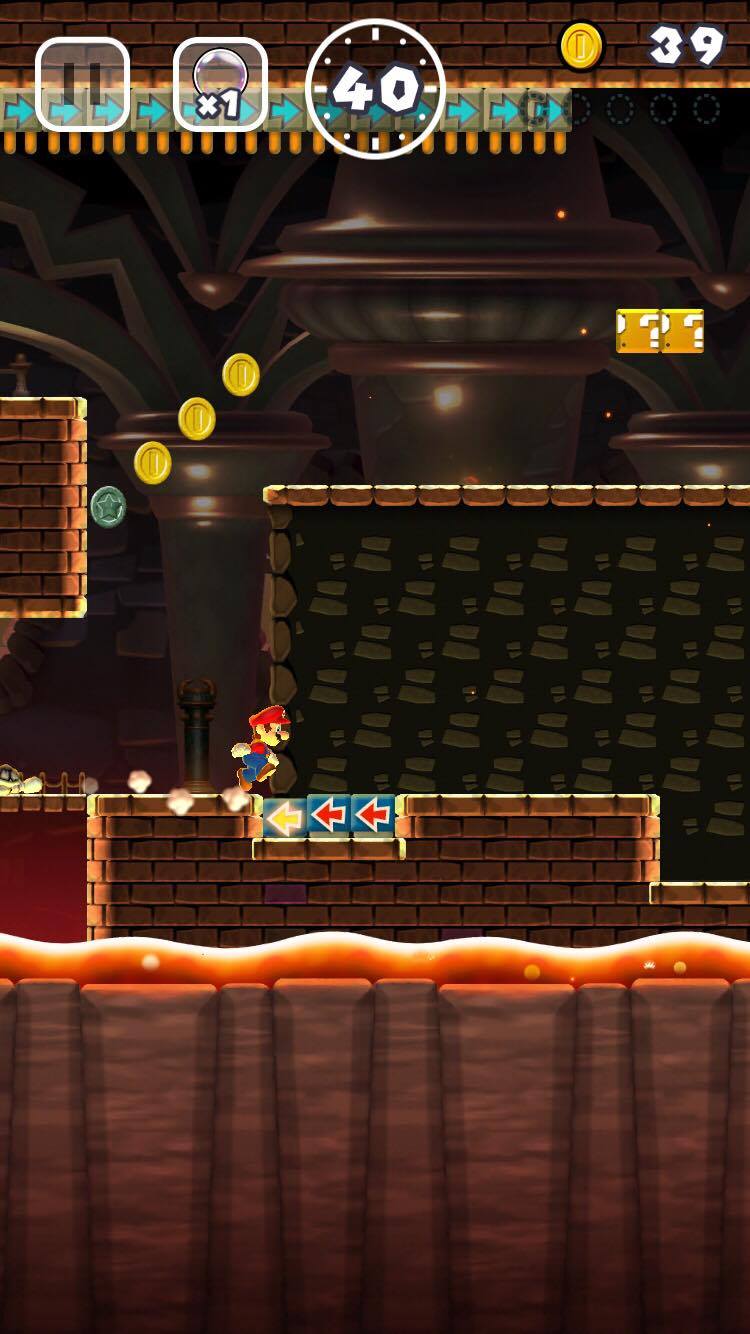