The long-awaited Season 3 of Telltale’s The Walking Dead (Free) is almost upon us, and if you were wondering whether you can import your saves from the previous seasons into the new one, here’s how to do it. The first way to do it is using the Story Generator option. This option has you answering a bunch of questions regarding the earlier seasons and then selects one of 42 starting points for you to start your playthrough in Season 3. I like this idea a lot because it also lets you create all kinds of different timelines and then see how Season 3 would play out. Apparently this new option forced the developers to comb through a ton of data, but I think the result is worth it. 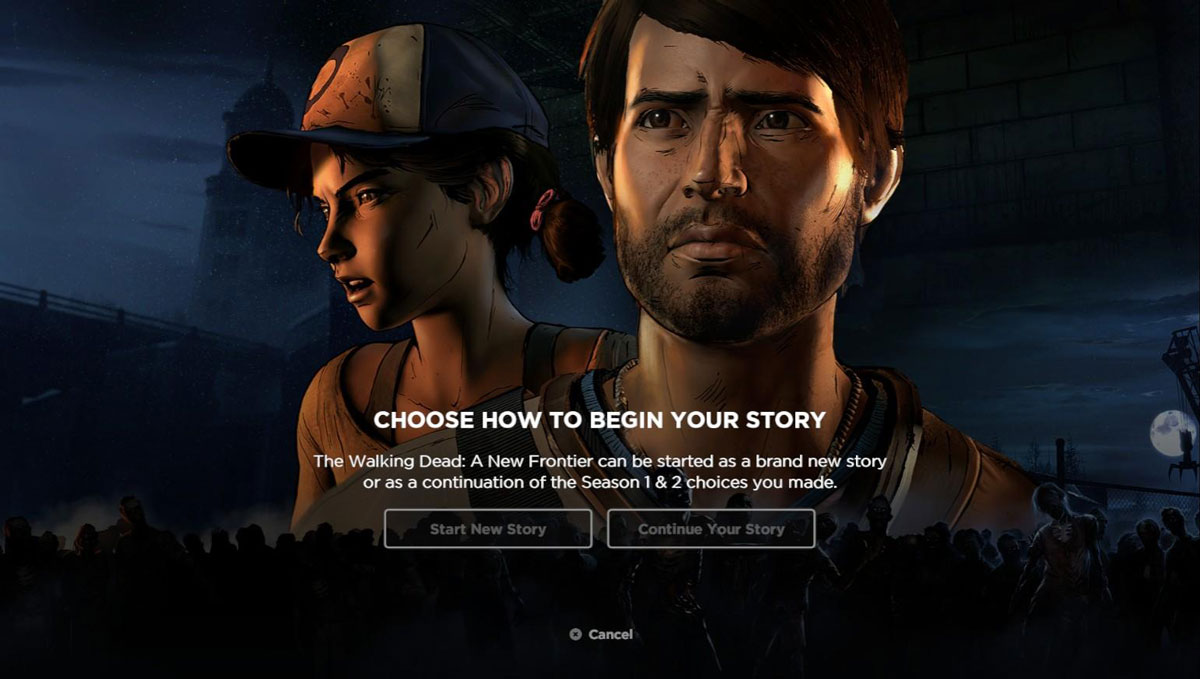 The second option is to use your Season Two save game. If you’re playing Season 3 on the same device as Season 2, you’ll be prompted at the start of your game to import your Season Two date. If you’re playing on a different device and still have your old device with your Season 2 save, then you can use the recently- added Cloud Save option. You can read the details on how to do this here. The Walking Dead: A New Frontier launches December 20th, so get ready to smash some walker heads.