Just to try and head off some confusion at the pass, let’s be clear here: The Quest and The Quest HD are separate apps running on different engines with their own assets. Nearly all of the available expansions for The Quest have been developed by Zarista Games using a special creation tool that is not compatible with The Quest HD. Thus, this new expansion will only work with the original, non-HD flavor of The Quest. Clear as mud! 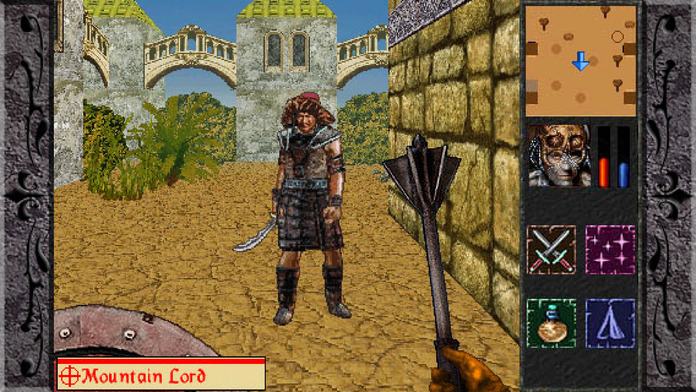 Okay, with that out of the way, let’s get into the meat. The new expansion is called Dragon Jade ($2.99), and its story is going to be a little familiar for anyone who has read or heard of the classic Chinese story Journey to the West. The setting is Ancient China. You’ve been summoned by the August Personage of Jade to assist with an urgent problem. A jade vase which held the forces of Yin and Yang in harmony has shattered, throwing the world into chaos. Even worse, it the mischievous Monkey King decided to make off with the pieces of the vase.

Unfortunately, some dragons swooped down and grabbed the pieces away from the Monkey King before he could be caught. He’s now imprisoned under Five Fingers Mountain, and both the future of the world and the Monkey King’s freedom now depend on the two of you working together to recover the nine pieces of jade that have been lost. It’s a good old-fashioned dragon hunt through a Quest-style Ancient China, but don’t be surprised if it’s not as easy as all that. Naturally, you can also look forward to a litany of side-quests that will distract you for hours to come. 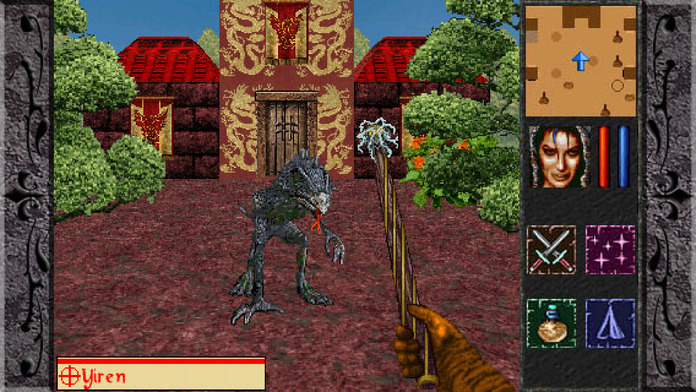 It’s always good to have more of The Quest, and the unusual setting certainly makes this one a treat. I’m not terribly far into it yet, and I’m not sure if I’ll be doing a full review or not yet. But it’s safe to say that if you enjoyed the other expansions created by the good folks at Zarista, you should probably pick this one up. If you’re new to the The Quest and are just interested in the setting of Dragon Jade, you can play it as a stand-alone adventure just fine. Otherwise, if you already have The Quest installed, you can do the usual procedure of downloading the expansion, activating it in The Quest via the main menu, and then deleting the expansion app. The expansion will be available in the main game in the usual location.